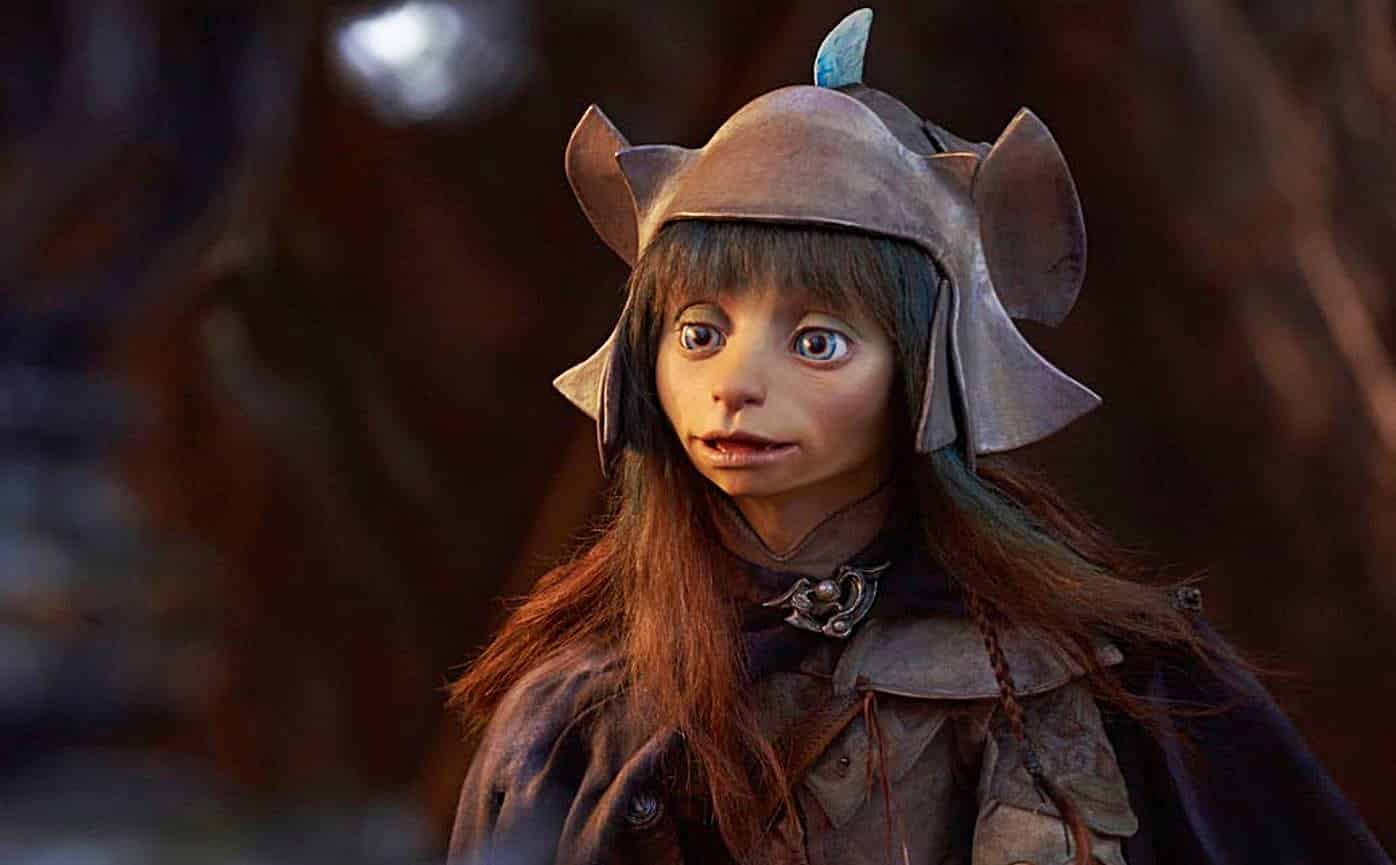 The Jim Henson Company name may not have the same weight that it does today, but there are still many who cherish the company’s era of great content. From the always-lovable The Muppets to the glorious David Bowie cult-classic The Labyrinth, there have been a plethora of fantastic puppet projects, but sadly not many recently (sorry The Happy Time Murders). Perhaps a big first step towards relevance with be with The Dark Crystal: Age of Resistance series currently in production with Netflix, which is based on the 1982 film.

They released these three pictures of the new Dark Crystal prequel series and honestly they look like improvements on the original two Gelflings (which I included as a fourth pic here.) Maybe this’ll have something who knows pic.twitter.com/YpACG1JDjk

Considering these are some fairly big names, its good to see that Netflix has some obvious faith in the series and its potential. While they have a few duds every year, its impressive just how many noteworthy original shows and movies the streaming service is able to create. Just this year, the service had the massive success of shows like The Haunted Happenings and The Chilling Adventures of Sabrina bolstering its already populated library, as they have clearly found a solid formula for success.

As far as this The Dark Crystal shows go, I am certainly intrigued to see how it turns out. The novelty of seeing some more of Henson Company’s inventive creations is certainly exciting, but I am curious to see how the material is stretched out to a 10-episode season. Considering the amount of money put into the project though, its good to know that the Henson brand is being given a fair chance to succeed.

The Dark Crystal: Age of Resistance hits Netflix in 2019.

Continue Reading
You may also like...
Related Topics:Netflix, the dark crystal