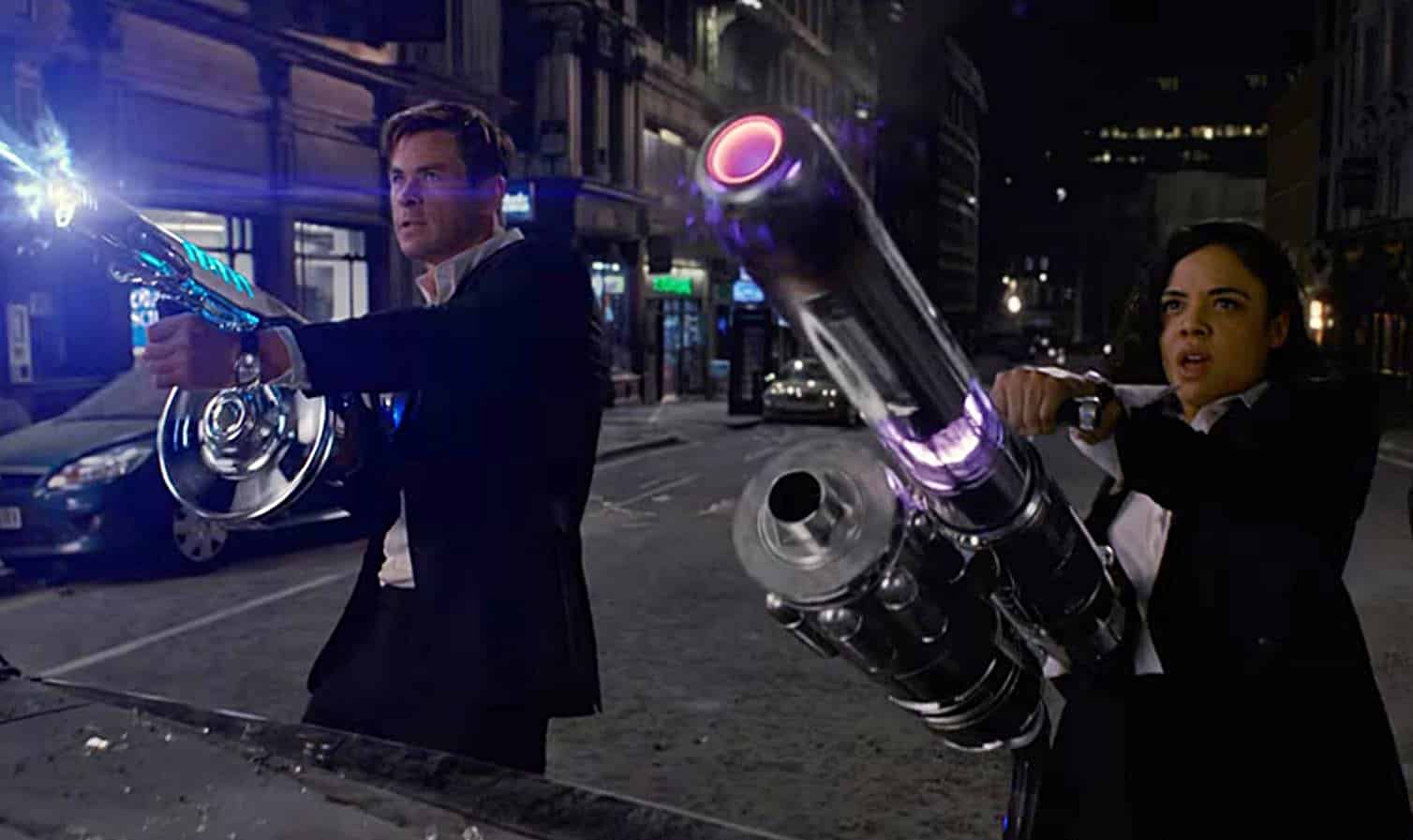 The first trailer for Men in Black: International has been released, and it definitely looks like it will be a different take on the franchise. The movie stars Chris Hemsworth and Tessa Thompson, who you may have remembered seeing together in Thor: Ragnarok just last year.

The universe is expanding. #MIBInternational, in theaters this summer. 🕶 pic.twitter.com/ITkGAoe96T

And we were given this new poster as well:

The world isn’t going to save itself. 🕶️ #MIBInternational in theaters summer. pic.twitter.com/YjuPbBXqQM

As usual, here’s some fan reaction for the new trailer:

Alright, I have to say… You can’t make this movie unless you put one #WillSmith and #TommyleeJones reference or cameo. (Go the #StanLee route and give them cameos)

I’m still trying to get over Ghostbusters 2016, ohh yea, I’m digging that back up again. This ghost of your past won’t go away!

None can match his level pic.twitter.com/WLJbMRfgUL

Okay, it doesn’t look as bad as I thought it will be. Go on, you have my attention.

As you can see, reaction for the trailer seems to definitely be mixed.

The official synopsis for the movie reads:

The Men in Black have always protected the Earth from the scum of the universe. In this new adventure, they tackle their biggest, most global threat to date: a mole in the Men in Black organization.

Continue Reading
You may also like...
Related Topics:Men In Black 4, Men In Black: International

‘Avengers: Endgame’ Deaths May Have Been Revealed In ‘Avengers: Age of Ultron’
‘The Conjuring 3’ Will Take The Franchise In A New Direction
Advertisement
To Top