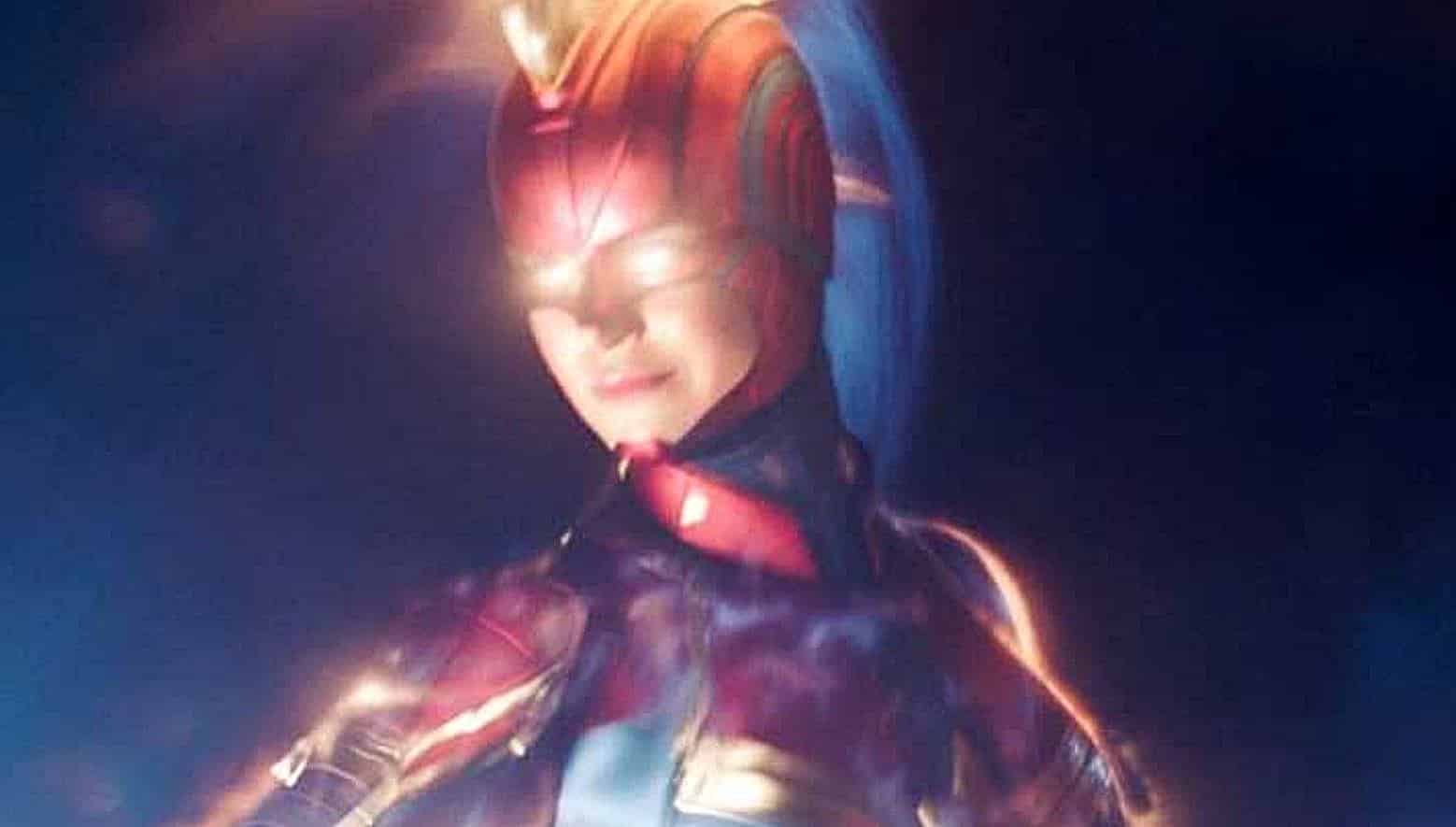 Captain Marvel is set to hit theaters in March of 2019, and take the Marvel Cinematic Universe into a whole new realm (as well as a whole new decade, as the film is set in the 90s). Introducing the most powerful hero in the MCU, this film is as highly anticipated as Avengers: Endgame. After getting a second trailer recently, the desire for more is at a fever pitch, and thus the marketing truly kicks off. Now, thanks to a first look at some tie in action figures, we may have gotten a glimpse into a special form for Carol Danvers.

The Binary Form is a Walmart exclusive and the Captain Marvel (Starforce) Figure (with Minn-erva head?!) Is Target’s! pic.twitter.com/fATuqvsiKB

Getting our first look at the Marvel Legends line, we see several forms of the Captain, including a Binary form! Now, while this Binary form will be somewhat different from the comics, it will seemingly represent Danvers at her full power. It was something many fans felt they got a glimpse of in the new trailer. Another interesting note is that you will get a Minerva head to swap out on the Kree Danvers figure, giving you a second figure!

The Marvel Legends line of figures are always amazing. The highly accurate sculpting and articulation, as well as the great Build-A-Figure in each set. And, these Captain Marvel figures are no exception. They look fantastic and offer a slight sneak peak into the film. Also, with this movie changing Danver’s origin a bit as well as telling it in a unique way, everyone should grab all of these figures and bring them along in March when Captain Marvel hits theaters everywhere.

What do you think of the figures? Let us know in the comments below!