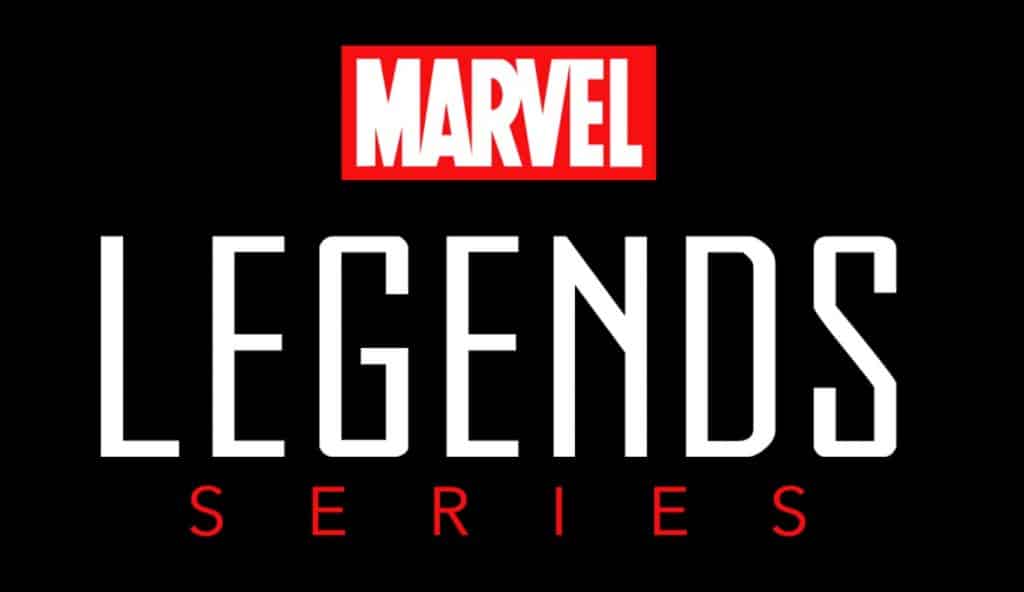 Every action figure or toy enthusiast knows of the iconic label of Hasbro. With its legendary toy line from the innovative Transformers figures to trigger-happy Nerf guns, there are a multitude of amazing properties that have come a long way with the Hasbro family. Marvel has been no exception with their partnership, with one of the most notable lines being the Marvel Legends line. And like the rest of the fans in the line-up, as figures and Marvel fanatics, we were in for a treat.

At Fan Expo 2018, we were given the opportunity to see the first ever reveal of the new Legends coming in. Ironic for the Toronto location, we were given some big Canadian comic characters with the likes of Alpha Flight’s Guardian, a prototype of a Build-A-Figure Wendigo, and like any lover of Wolverine, a welcoming variant in the form of Weapon X. Fans of the old school X-Men comics and the animated series are in for a treat with a Classic Mystique variant.

We talked more afterwards back at the Hasbro booth about the figures unveiled and the different markets they’ve had to tackle. Dwight Stall (Senior Product Design Manager) and Ryan Ting (Manager, Global Brand Development & Marketing) took the time to discuss with us all about the new Marvel Legends.

You spoke back at the panel having improvements over simple praise. When making the new figures for the exclusive reveal, what was one thing you took into consideration on improving over previous figures?

Stall: We have a lot of better bodies we use nowadays as opposed to ones we’ve had in our library from 8-10 years ago. Having that better starting point allows us for getting that much of a better-quality product out there to you. People have been genuinely very pleased with the different types of sculpts for the last few years in particular, and we want to use those that we want to use for the figures you see in front of you today. 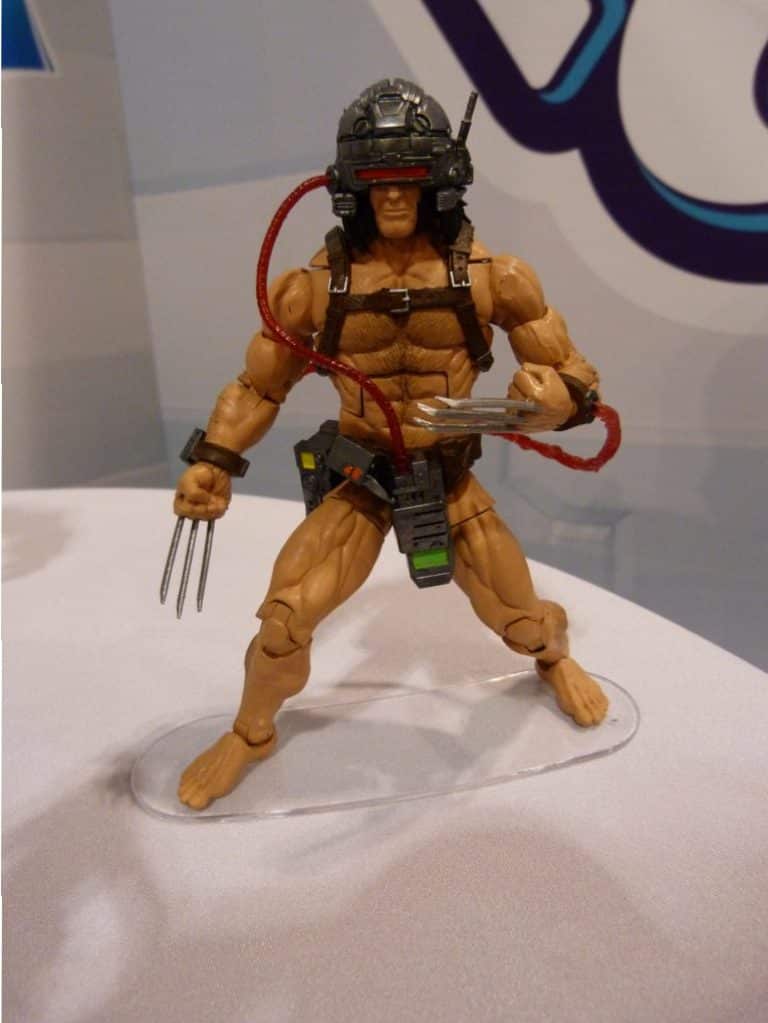 Weapon X was a huge reveal that happened. A lot of fans have been stoked for it with a unique variant of Wolverine. What made you guys think that the time was right to do this now?

Ting: Well, comic-based X-Men has been getting a great response to it when we started doing them again in 2016 with the Juggernaut wave. It performed very strongly and now we were doing multiple X-Men waves a year now. Wolverine has been a strong character for us. We like to mix in strong character that have a wide range of appeal as well as getting new first-time figures in the line and updates. Characters that ToyBiz made or maybe Hasbro did in the years past. Dwight spoke [at the panel] about the new technology and articulation and body system, so those all factor into the waves we’ve done. Wolverine’s Weapon X is a version weat Hasbro have never done, at least not at 6-inch. 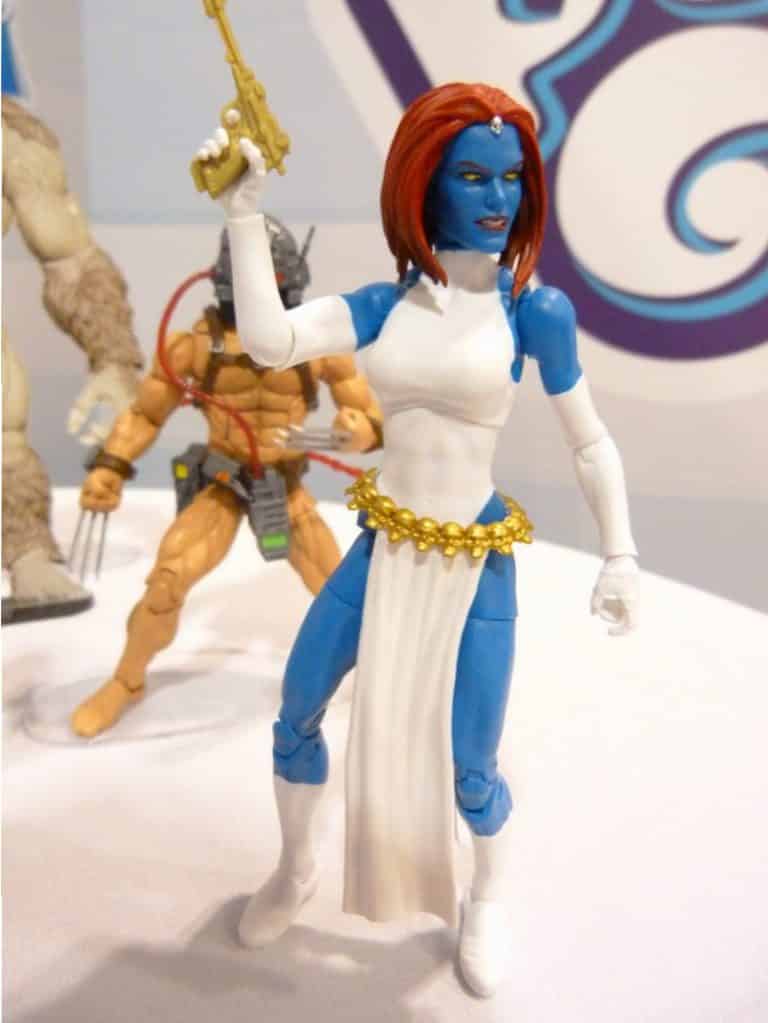 Now you guys also mentioned about Mystique having her own unique accessories and set-up with her figure. Is this a new process altogether or something inspired by previous figures of her from the line you worked with?

Stall: For the “extra special things” that she’s coming with, we’re not going to talk about specifically what they are. We’re going to use those as a reveal later in the con circuits this year, but they are very Mystique-themed. They will make sense in the X-Men world in which Classic Mystique will be often associated with. 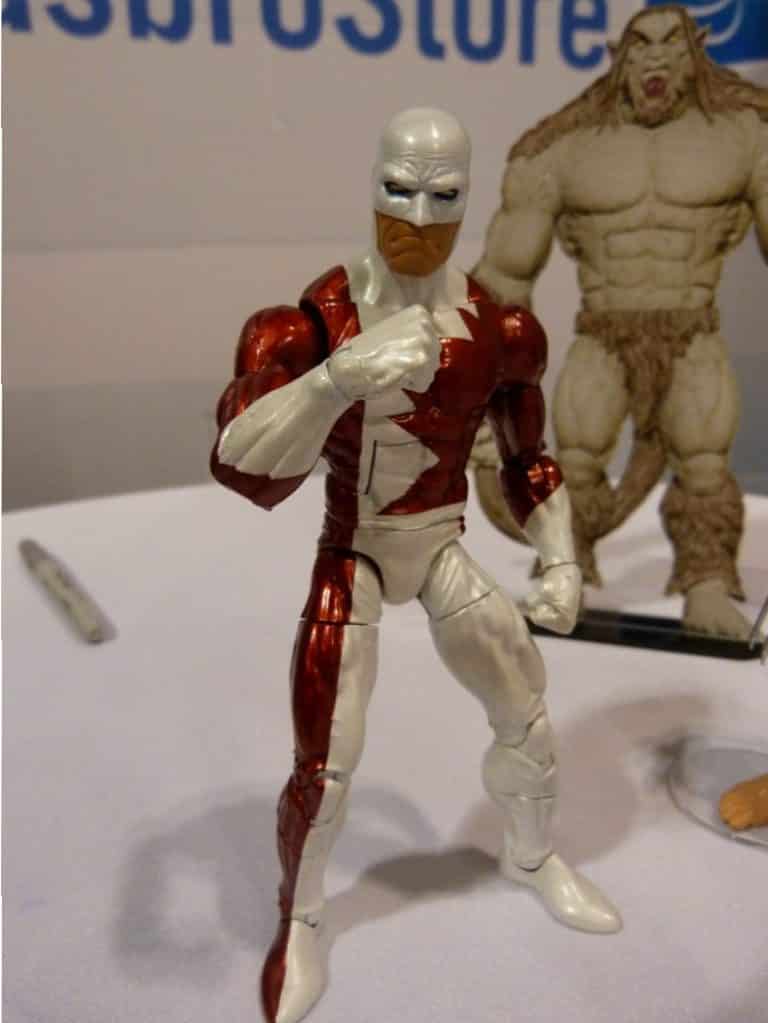 Also, you guys have worked with some more mature content in the Marvel world with the likes of Punisher and The Defenders from the Netflix programs. That’s clearly aimed at a different demographic than your usual Hasbro audience. Do you guys see this as a bit of a challenge when making the figures based on an older demographic it is marketed towards?

Stall: That is a very good question. I think there are a lot of characters that fans of many different ages like. Some of the silliness of Deadpool works for the younger kids from some of the older video games, which still makes for a fun and colorful character, which we’ve made with our Chimichanga assortment, which is our fun little series of mini-figures and meant for fans of all ages. And then we have some stuff that is a little more edgy, like the Netflix shows you spoke being a little bit darker, and we basically don’t want to leave any fan out. We have tons of stuff for the kids, but we also got good product for the older fans that it might also appeal to.

Ting: Even before you had live-action Marvel television and movies, comics have had a wide range of appeal too. There have been ones where they deal with serious and mature storylines and a lot of those characters have gone back and forth. We want to keep having that good mix of comic and movie. 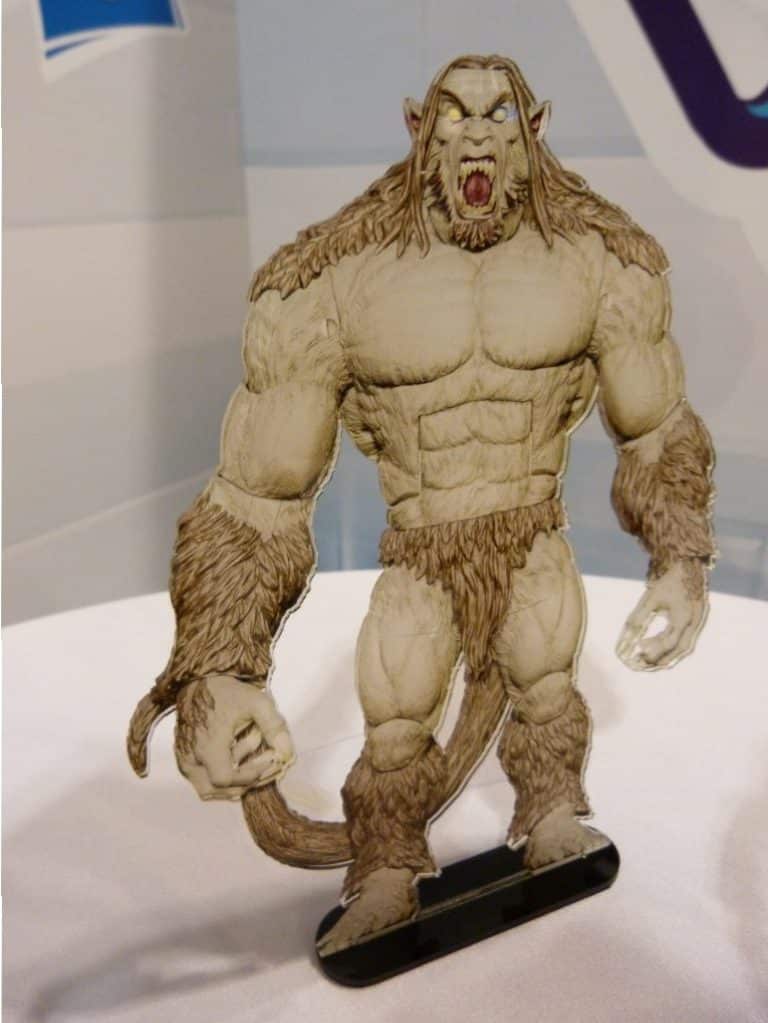 Final question. You also released around the time of the Venom movie being announced a more comic-tied line of Venom figures. You mentioned in the panel about you folks having started this before anything was even told of them about the production. With the film coming so close at this point, have there been discussions or any idea when we can expect any reveals or figures regarding the Venom film or is that out of your hands still?

Stall: Right now, we don’t have any product in the works based off the upcoming Sony Venom movie. We would have to wait with how it does, see what the fan response is and if it’s something that they want, then we would look and try and figure on doing some. But right now, there’s no plans other than Classic Venom for this year.

Ting: And it would depend on how the movie and the property performs. I’ve read online about Tom Hardy being signed on for a multi-picture deal.

Ting: Right! So if they make a lot of Venom movies and they’re successful, I imagine we’d look into making those movie-type stuff, maybe more in the style of the comics, but in reference to the types of characters they’re bringing to the screen. Those types of decisions. 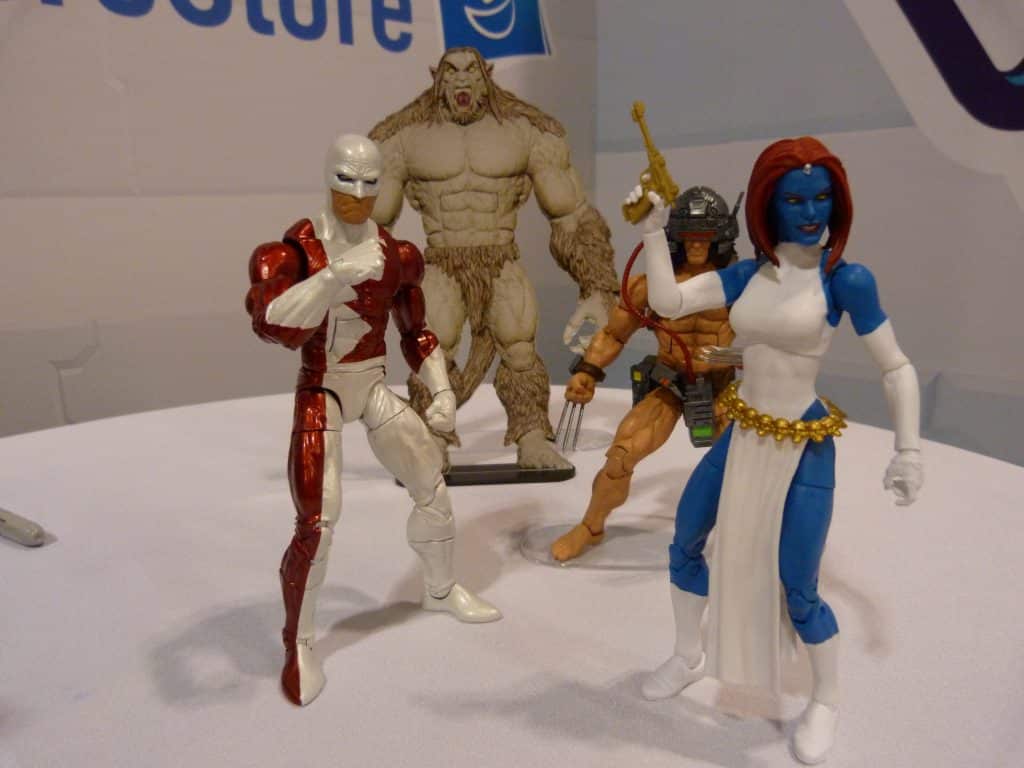 The release of these figures are speculated for 2019. Be sure to check out the Hasbro official site for updates.

Continue Reading
You may also like...
Related Topics:Hasbro, Marvel, Venom