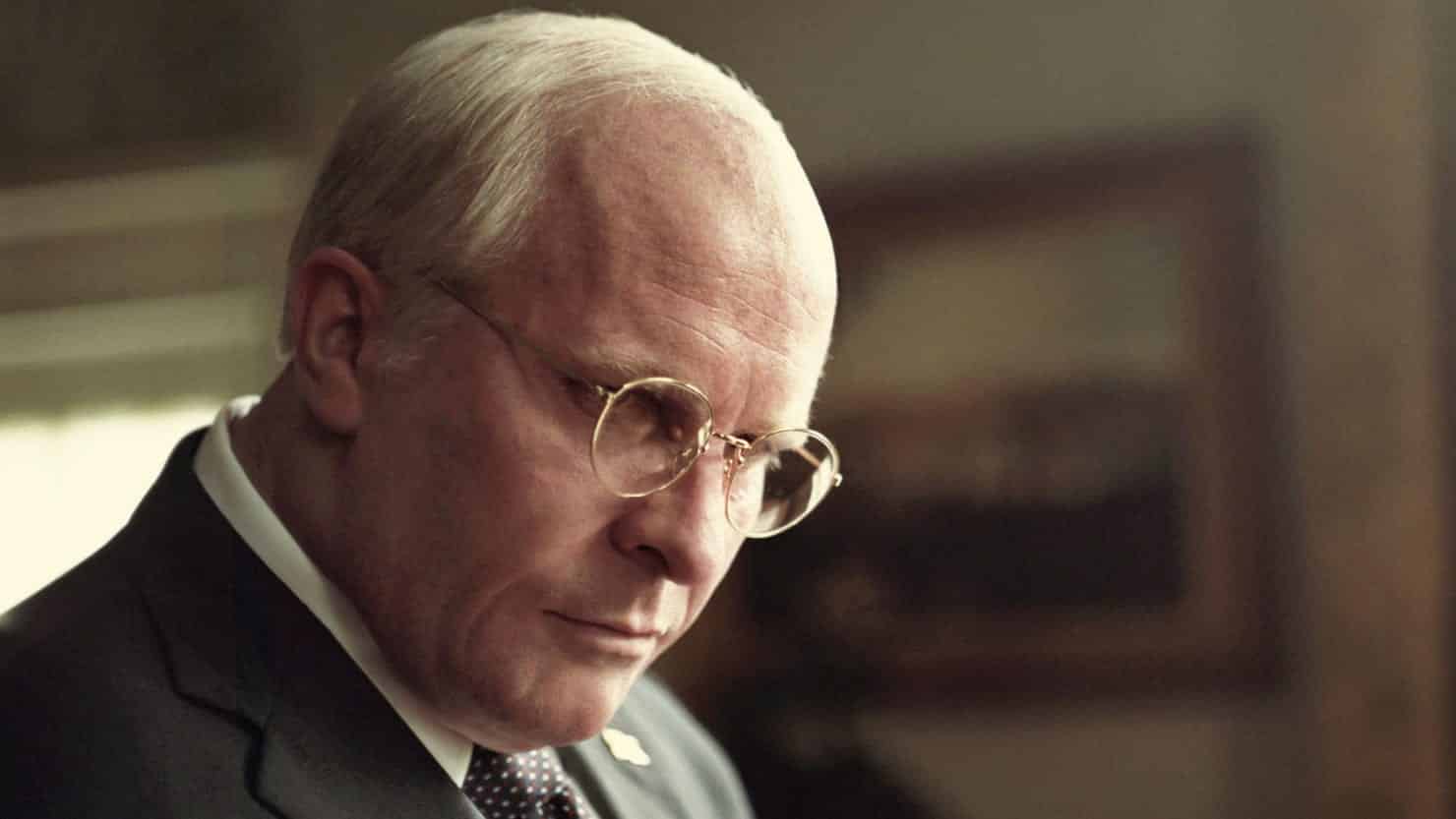 Adam McKay is one of the most interesting voices in the industry, recently transforming his career of crafting Will Ferrell comedies into a sharp and impactful takedown of Wall Street in The Big Short. After winning an Oscar, McKay’s latest effort Vice arrives into theaters with an all-star cast and Oscar hopes behind it.

Vice follows the true story of Dick Cheney, a conniving and cutthroat politician who rises the political ladder until he is selected to be George W. Bush’s Vice President. As VP, Cheney’s seizing of power creates massive political ramifications that still linger today.

For all its anticipation, Vice sadly doesn’t quite match the success of McKay’s winning effort a few years prior. Basing the film on its own merits however, its a well-meaning takedown of corrupt politics that works more often than not.

Much of the credit goes to the film’s all-star cast. It should not be a shock to anyone that Christian Bale has delivered another transformative performance, disappearing into the burly and gruff Cheney with impressive naturalism. Bale has been so good in these bold roles because he never loses sight on the character and its humanity, or in Cheney’s case, lack thereof. Bale’s Cheney displays the masterful chess player he was in office, displaying the poised and manipulative presence he held in politics.

Amy Adams has garnered significant awards attention for her role as Lynne Cheney, and deservedly so. As Dick’s dedicated wife, she has quite a few Oscar-worthy moments where she grabs the spotlight, showing the resolve and similarly conniving nature of the character. Cheney’s political allies are played by a who’s who of star actors, such as Steve Carrell, Tyler Perry, and Sam Rockwell as Bush himself. While none of these actors make a significant presence in the film, they each do a solid job of brining their public figure to life.

While certainly more of a messy effort, Adam McKay still deserves credit for what he gets right. The film is well-paced while still being informative, with McKay being especially talented at making obscure information both accessible and entertaining. A lot of critics have criticized Vice for its heavy-left political slant, but the film does a good job of backing-up that ideology by uncovering the corruption behind the scenes. I particularly enjoyed how McKay displayed the cause and effect of many of Cheney’s administrative actions, showing the ripple effects from a seemingly simple decision.

That being said, its a shame that some of McKay’s stylistic risks get in the film’s way. The use of comedy here falls incredibly flat, with the segments feeling too obvious to add anything to the movie. More importantly, McKay’s film isn’t able to truly tackle its subject with nuance. Instead of leaving audiences with something to ponder, the film is mostly just obvious in its execution, lessening its impact substantially.

Vice is an admirable effort with its fair share of bitting moments, but its attempts to be anything more significant sadly fall flat.

Continue Reading
You may also like...
Related Topics:Christian Bale, Vice

‘If Beale Street Could Talk’ Review: The Best Drama Of The Year
‘Bumblebee’ Review: Finally A Good Transformers Movie
Advertisement
Advertisement
To Top