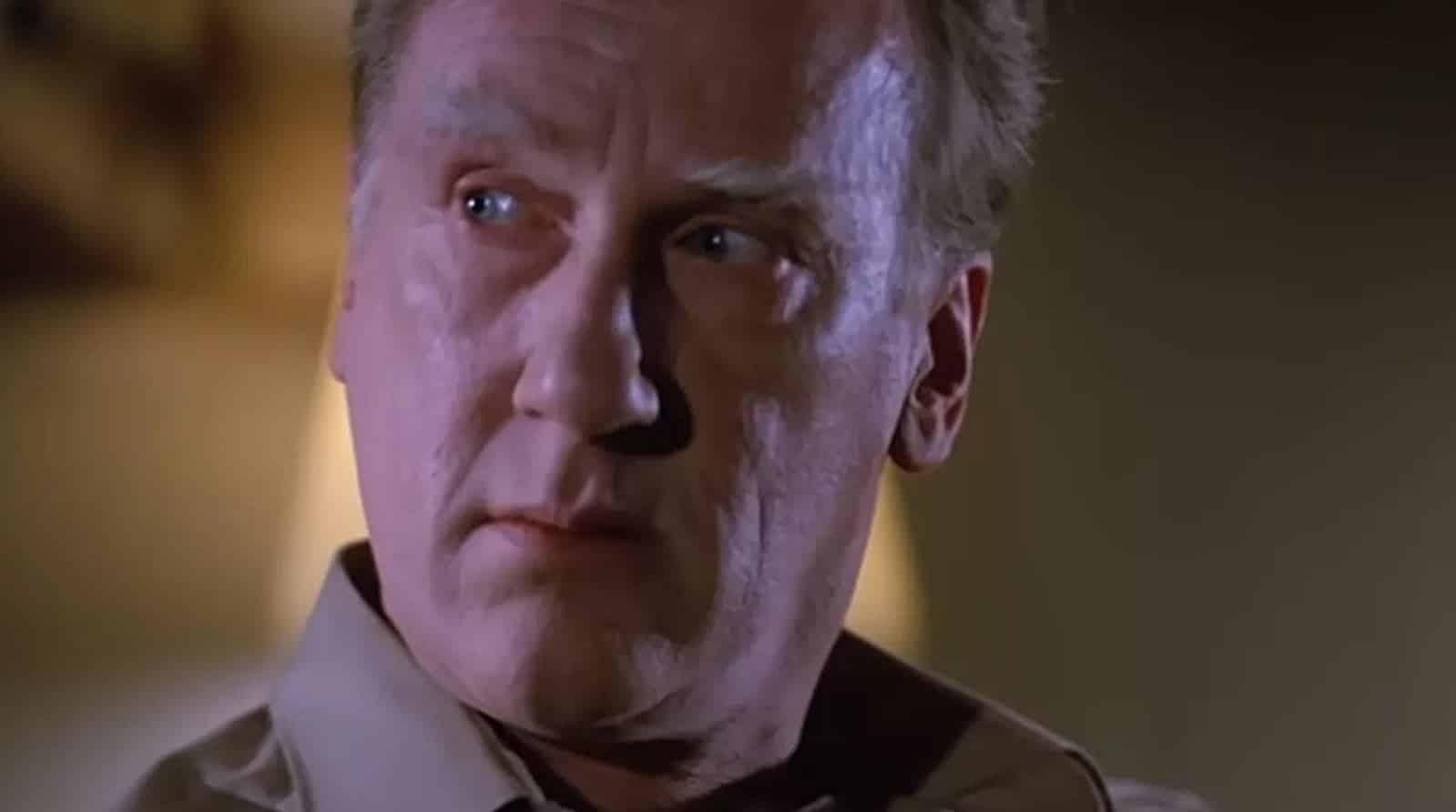 It hasn’t been very long since we heard the sad news that actor Steve Dash, the legend behind Jason Voorhees from Friday the 13th Part 2, had an unfortunate death. Now yet another iconic horror film actor has passed away. This time it was The Thing actor Donald Moffat, who according to the New York Times passed away due to complications from a recent stroke.

The actor wasn’t just known for John Carpenter’s 1982 cult classic The Thing, however. His resume spans decades of various Hollywood films and shows, including Night Gallery, Earthquake, Logan’s Run, The Right Stuff, The Bonfire of the Vanities, Regarding Henry and much more. A decent career, considering he was born December 26, 1930.

He’d also been nominated for two “Best Actor” Tony Awards in 1967, for the films Right You Are (If You Think You Are) and The Wild Duck – only proving how capable of an actor he was even in his younger years.

At the very least least we will always have John Carpenter’s The Thing to remember one of his best roles of all; as M.T. Garry, the Commander of Outpost 31. Although he wasn’t the main character, he was perfectly cast and it’d be near impossible to picture anyone else in his role.

It looks like now is a perfect time to throw on The Thing as a winter-time tribute to the great Donald Moffat. If not to remember him in passing, then to remember his would-be birthday which is sadly only a few short days away.

Continue Reading
You may also like...
Related Topics:Donald Moffat, Horror, The Thing