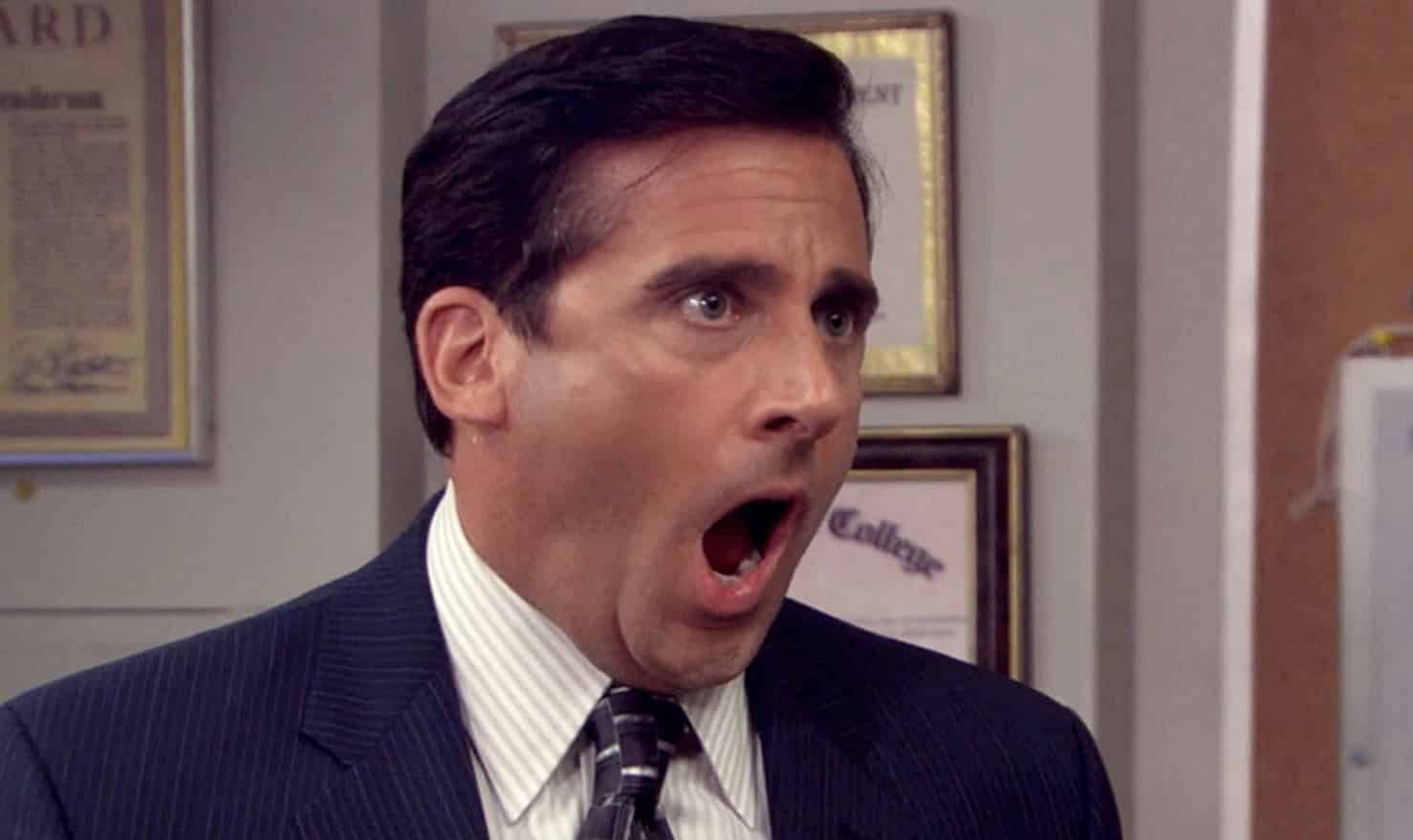 When history looks back on iconic television series, there are a few that immediately come to mind. Seinfeld, Married with Children, Rosanne, Cheers, to name a few. But, one of the more modern series (albeit now over a decade old), is a remake of a British series, The Office. The mockumentary sitcom helped launched the careers of many stars, including John Krasinksi, Jenna Fisher, Riann Wilson, and more. But, no star has shined brighter than Michael Scott himself, Steve Carell. But it’s Carell, arguably the foundation of the success for the series, that is squashing any chance of a reunion for the show.

Many thought it might happen after this cast reunion photo:

Some of the old gang got together today… it was so great to see everyone! I turned to Ed and said, “I feel like we are at a family reunion.” He smiled and said, “We are.” ❤️ Thanks Greg for hosting! For those who couldn’t make it… you were missed!

But, in an interview with Collider, Carell gave his reasoning behind why he doesn’t want to do a reunion show:

“I’ll tell you, no. I feel like I’m a broken record, talking about this because I get asked about it. The show is way more popular now than when it was on the air. I just can’t see it being the same thing, and I think most folks would want it to be the same thing, but it wouldn’t be. Ultimately, I think it’s maybe best to leave well enough alone and just let it exist as what it was. You’d literally have to have all of the same writers, the same producers, the same directors, and the same actors, and even with all of those components, it just wouldn’t be the same.”

The interviewer said that it “certainly can live on forever now” to which Carell said:

“Whether it does or doesn’t, the fact that other people have found it, over the years, is really cool. It’s really flattering that it’s somehow caught people’s attention, so many years later. But, I don’t think you can recapture that same magic. I really think it comes down to that. If it was magic. I don’t want to overstate it. It was just a TV show. I just wouldn’t want to make the mistake of making a less good version of it. The odds wouldn’t be in its favor, in terms of it recapturing exactly what it was, the first time.”

Carell makes a great point. Sometimes, you can have too much of a good thing. Or, more specifically, you can butcher what was once great, simply by trying to cash in on past successes. While The Office has had huge resurgence recently on Netflix, is doesn’t necessarily warrant a new show. Especially when the show wrapped up in a beautiful fashion. While there are some revivals, like Will & Grace, that have found success, it may not be worth the risk. Let’s just enjoy what was, and get our Dunder-Mifflin fix over on Netflix.

What do you think of Carell’s comments? Do you want an Office revival? Let us know in the comments below!

Continue Reading
You may also like...
Related Topics:John Krasinski, Steve Carell, The Office