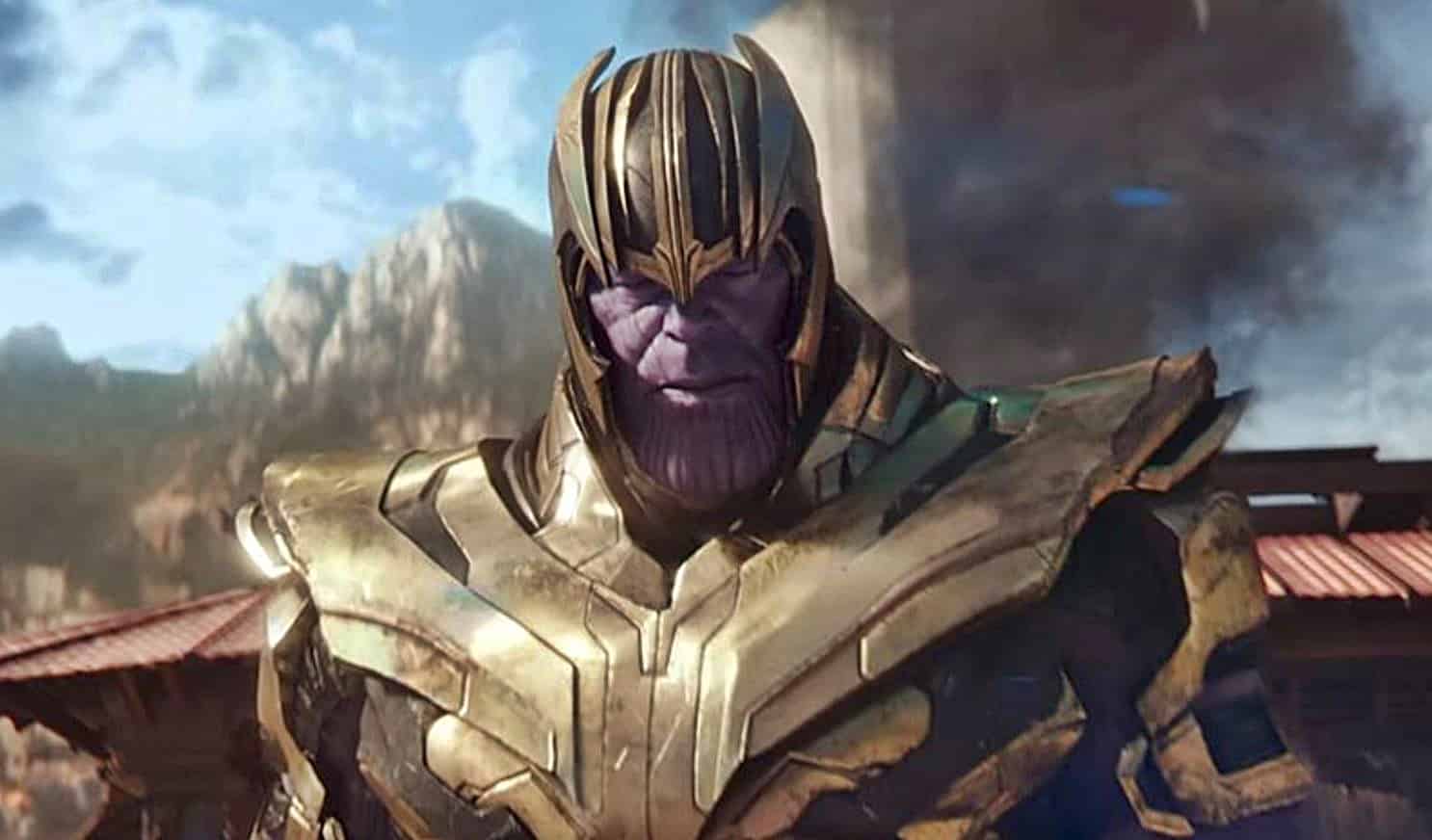 Avengers: Endgame will be here very soon (about four months now) and while we haven’t been given much about the film, aside from a trailer that is more of just a giant teaser, we have been given a few leaks here and there, and that is the case this week, as a new toy has given us a good idea of what Thanos and his new weapon will look like.

It looks very similar to leaked concept art we got before:

Perhaps we’ll be given a closer official look at Thanos in the near future if Marvel decides to give us another trailer before the movie’s April release, but with the bold marketing campaign for this movie said to be very different, we’re not exactly sure what’s going to happen. There’s a lot of mystery behind this movie, and that’s great. The more we don’t know, the better.

What do you think of this latest leak? Are you looking forward to Avengers: Endgame? Tell us your thoughts in the comments down below!