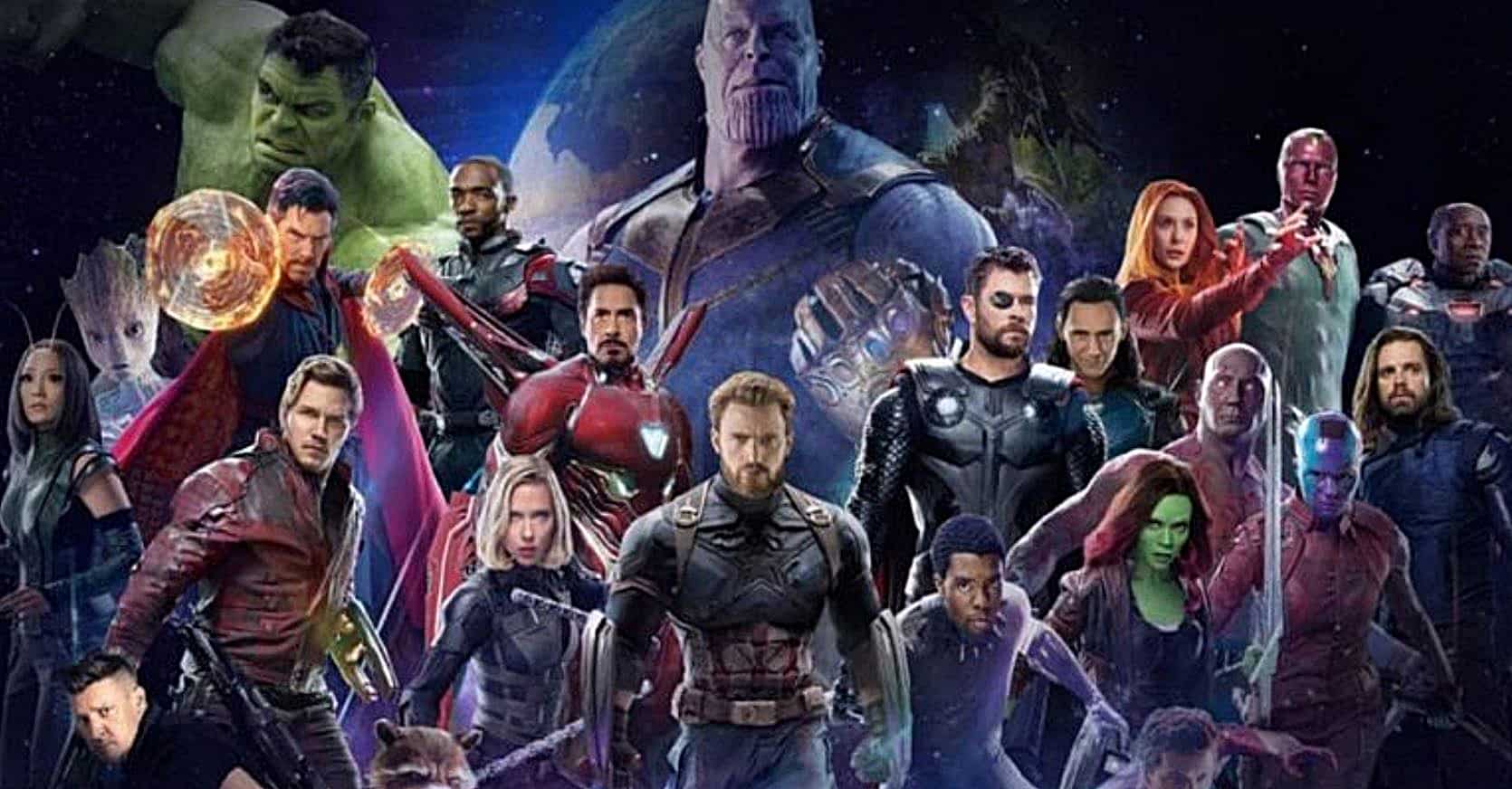 Disney, Marvel Studios and the Russo Brothers have gone to tremendous lengths to keep all the secrets of the Marvel Cinematic Universe and the upcoming Phase 3 finale film. Hell, we don’t even have an official title for Avengers 4, and the movie’s release is 6 months away! And, along with a non existent title, the film has no trailer, no advertising, no marketing of any kind. However, that all may be changing very soon, if a recent tweet is to be believed.

Charles Murphy from the Hashtag Show has sent out a recent tweet that explains (rather vaguely, mind you) that, not only will we be getting some kind of marketing soon, but a unique type of marketing fans haven’t seen yet.

We’ll have to wait and see if what I heard a few weeks back turns out to be true, but if it is Marvel Studios will be marketing Avengers 4 in a very different way than they ever have done for any of their films. If it is true, it’s going to stir up a LOT of conversation.

If this is to be believed, and That Hashtag Show has been fairly on point, we could see a brand new form of cinematic marketing, and it would be just one more thing that Marvel breaks ground with. However, Marvel has created such a buzz around this film already, that they could do something unheard of in Hollywood, and still have the biggest blockbuster of all time. Marvel could easily do no marketing at all, and it wouldn’t stop fans one bit from going to see the film in droves. This film is the most anticipated movie of all time, with fans scouring the internet for any little detail into the finale.

With some confusion over when the trailer release will happen, the studio could just be toying with us, and never even a release one. And yet, it will still have the largest opening weekend of all time, busting all kinds of records. While this might anger some fans, I seriously doubt anyone will “boycott” the film because of lack of marketing.

Whatever happens with the marketing, we know that Marvel will do it right, and ultimately we will all be lining up to see Avengers 4 in May of 2019.

Do you think we’ll get some unique marketing? Will we get no marketing at all? Let us know in the comments below!