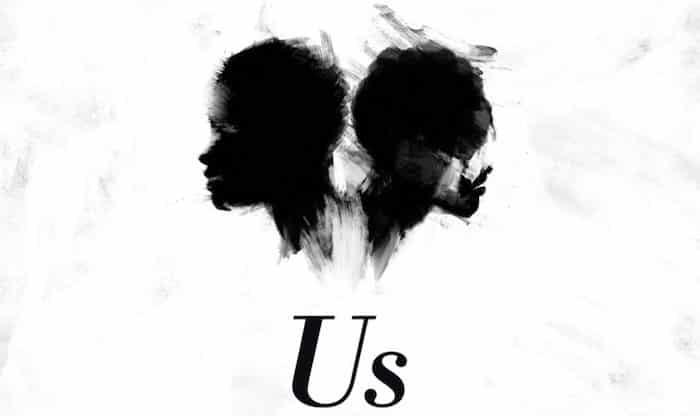 Christmas is the time of year where friends, families, and loved ones show their appreciation for one another by gift giving. Writer and director Jordan Peele decided to share the same sentiment by reminding us of the joys of the holidays and releasing the trailer for his must anticipated sophomore film Us.

The follow-up to Peele’s Oscar award-winning movie, Get Out, has been shrouded in mystery for months and fans have been eagerly waiting to see what Peele has in store next. Check out the trailer below:

Peele is taking another crack at horror and looks to keep the progression of the genre in a much-needed forward momentum.

The film stars Black Panther’s Winston Duke and Lupita Nyong’o, as husband and wife Gabe and Adelaide Wilson. The couple decides to spend their family vacation with their son and daughter at their beach house, only to be terrorized by a group of doppelgangers that mirror the Wilson family.

There are series of shots and takes that only intensify the level of fright and intrigued nature that Peele has been known for in his previous film. The use of LUNIZ’s I Got 5 On It, slowed down for this trailer, sure as hell adds more to the twisted turns, plenty of “what the f*&k” moments, and meta-commentary that this film will undoubtedly have.

There was already plenty of hype surrounding this film even before we had an idea of its plot details. Peele–coming off of his 2018 Oscar win for screenwriting–has said to have a ton of scripts and ideas lined up. This film alone shows the level of innovating storytelling the talented writer/director has up his sleeve.

The film is set to be released on March 15th, 2019 and will be distributed by Universal Pictures and everyone here at ScreenGeek can’t wait for this one.

What do you guys think of Jordan Peele’s latest film? Let us know in the comments down below!

Continue Reading
You may also like...
Related Topics:Black Panther, Horror, Jordan Peele, US