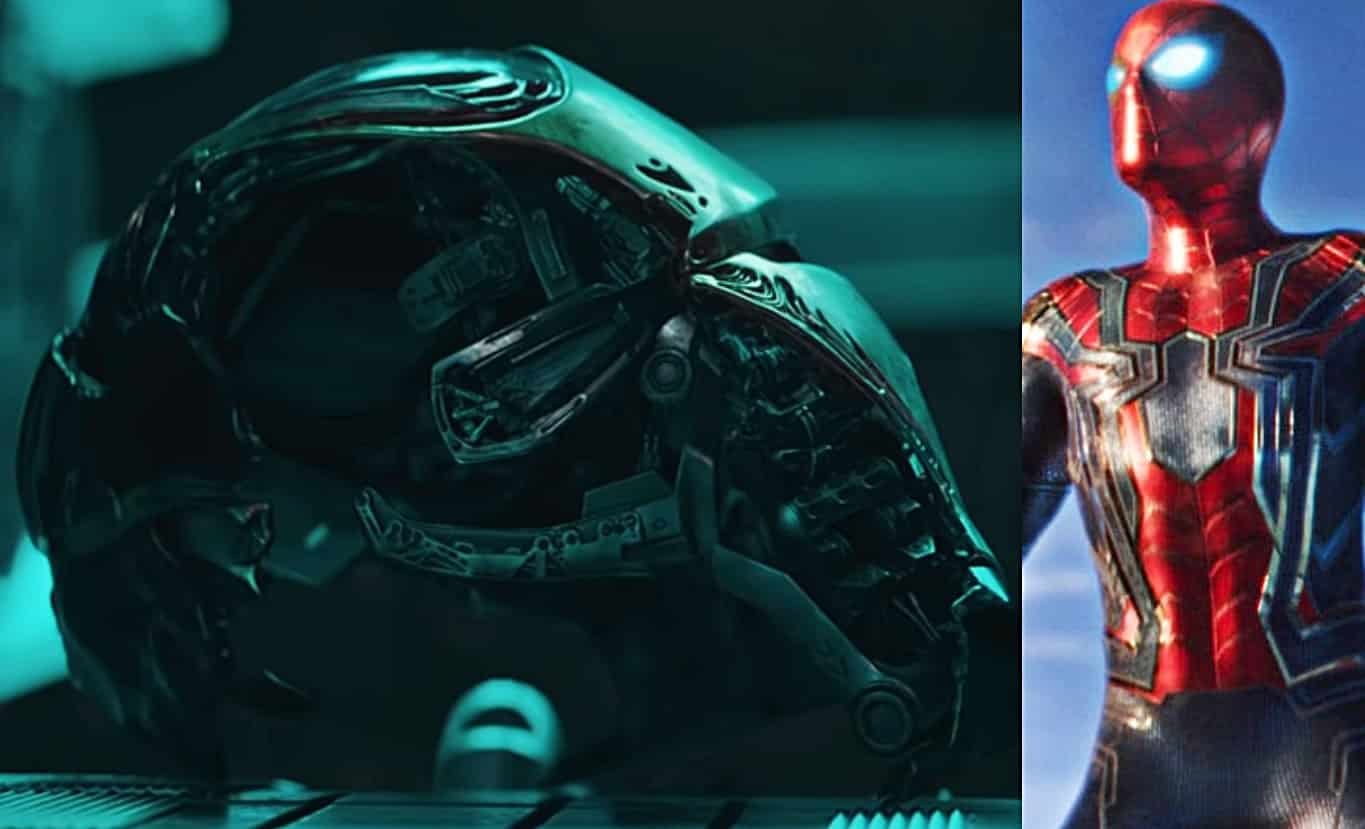 Avengers: Endgame is set to be the biggest MCU film ever – and an end to the current 10 year storyline. Spider-Man: Far From Home is set to follow right after, and according to a new leak, we may have some key details from both films. The details come courtesy of an apparent LEGO leak, which has been uncovered on Instagram. As always, take this type of stuff with a grain of salt – but it’s still interesting nonetheless.

As you can see, these are some pretty big details.

Again, take this with a grain of salt, but this type of stuff has been right before. Earlier this week, a leak gave us a look at the Lego Thanos:

We’ll know everything for sure once Avengers: Endgame hits theaters in April of next year. Spider-Man: Far From Home follows after on July 5th.

What do you think of these leaks? What do they mean for the future of the Marvel Cinematic Universe? Be sure to tell us all of your thoughts in the comments section down below!