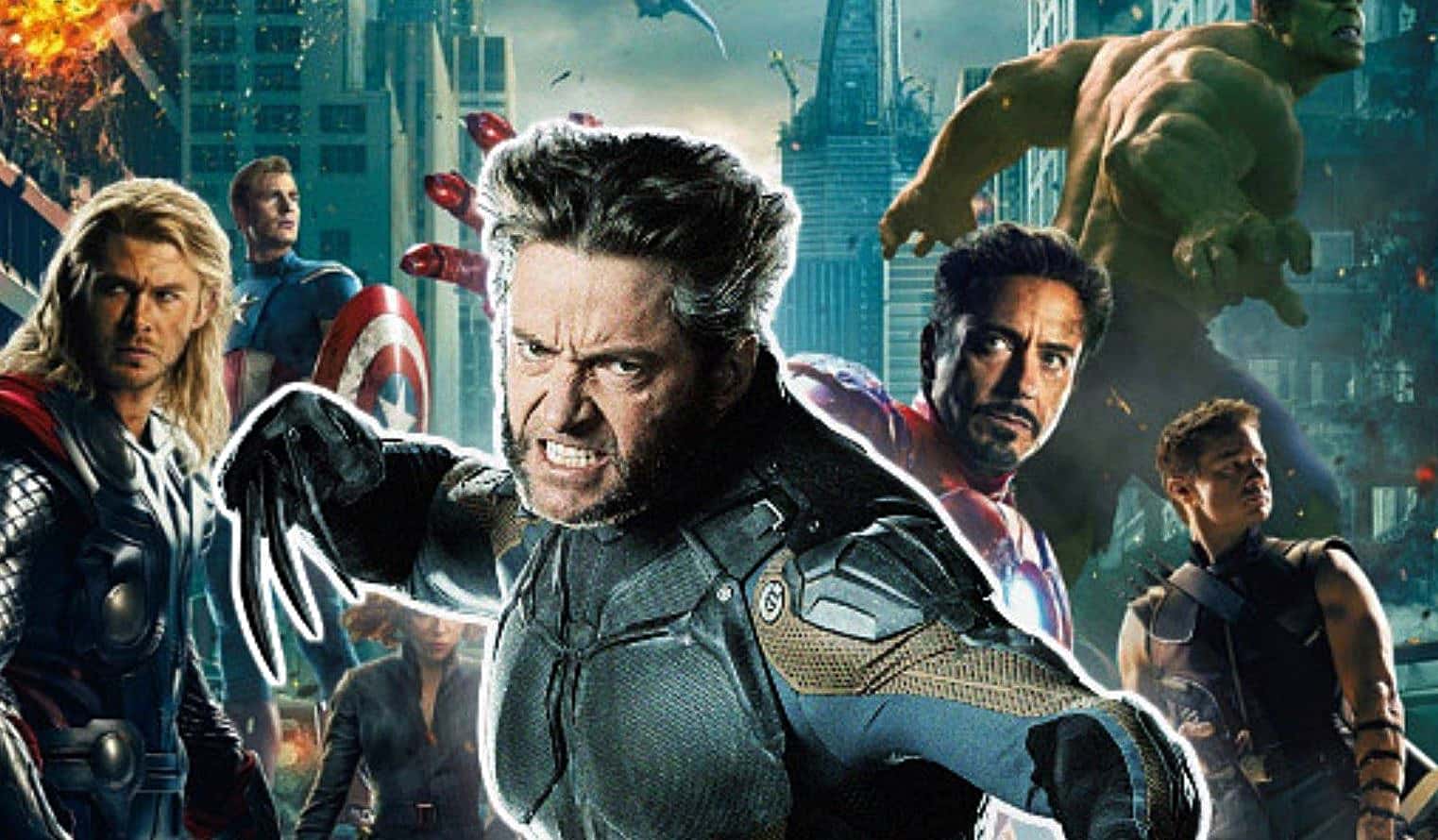 The Disney/Fox merger is something that has Marvel fans truly excited. The thought of beloved characters like the X-Men and the Fantastic Four coming home and falling under the Marvel Studios umbrella is an amazing one. Fans have been thoroughly disappointed with how these characters have been all but butchered on the silver screen, especially the First Family of Marvel, but people know that Marvel will do these characters justice, as well as folding them into the Marvel Cinematic Universe and having them interact with the other established characters. And, thanks to a recent podcast interview with Marvel Studios head, Kevin Feige, we may have a bit of a timeline as to when theses properties could be enveloped into the MCU.

Speaking with Variety’s PLAYBACK podcast, Feige let spill when he expects to be able to start working on these future projects. While the go ahead to start making plans has yet to come down, Feige said:

“No but we’ve been told it’s looking very, very good and could happen in the first six months of next year.”

This, of course, squashes all those Twitter rumors of an X-Men related post-credits scene in Avengers: Endgame (many of those same Twitter “experts” are now deleting their past tweets about it and condemning everyone else who said the same). This is definitely for the best, however. Rushing these characters in would only ruin them. Marvel knows what they’re doing, as has been proven over the last decade.

And, with them not able to work with the characters or even make plans until at least June/July of 2019, look for the first sightings of these characters in the MCU to be most likely in 2021. Considering that we’ve waited this long for Marvel to get their properties back, we can certainly wait a little longer to see these done correctly.

What do you think of Feige’s timeline? Are you excited to see the X-Men in the MCU? Let us know all of your thoughts in the comments down below!