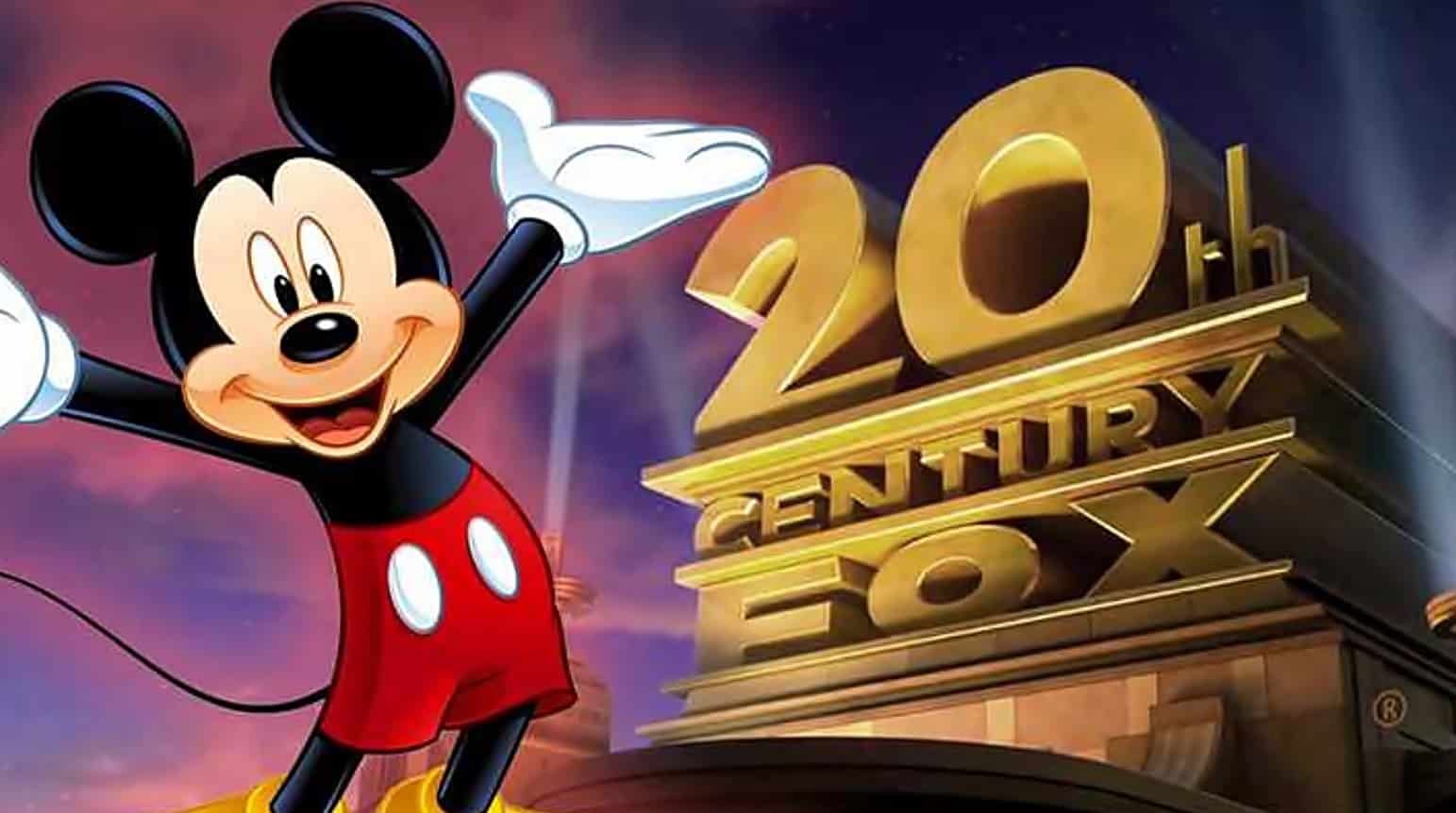 One of the biggest running stories of the year is the potential purchasing of 20th Century Fox by Disney, which would be yet another major acquisition for the company. Though there has been progress made throughout the year, a deal this substantial has its obvious complications that drag out the process.

It appears that all those arduous hours working on the deal are about to pay off. In an interview with The Hollywood Reporter, Kevin Mayer, who has been involved with the deal since day one, discussed that the merger is nearly complete:

“The deal closing keeps me up at night, but it is almost done and closed. I’m eager to execute. I’m  eager to get these services out in the public’s hands. That is an  excitement more than it is a nervousness.”

To hear that this groundbreaking deal is almost complete has me in a state of shock, as this major of an acquisition is something that I have to see before believing it would ever happen. Whether its Star Wars, Marvel, or their own massive library of content, its clear Disney has found a way to make each acquired property profitable. Fox acquisition will likely most notable in their streaming library, with the upcoming Disney streaming service likely to have a library that few could compete with.

Still, I am concerned by the growing size of Disney. Some argued during the early rumblings of this deal that it would make them a monopoly, which is a fair point to discuss. Hopefully Fox is able to turn out more quality adult content under Disney’s control.

What do you think of the deal? Be sure to tell us your thoughts in the comments down below!