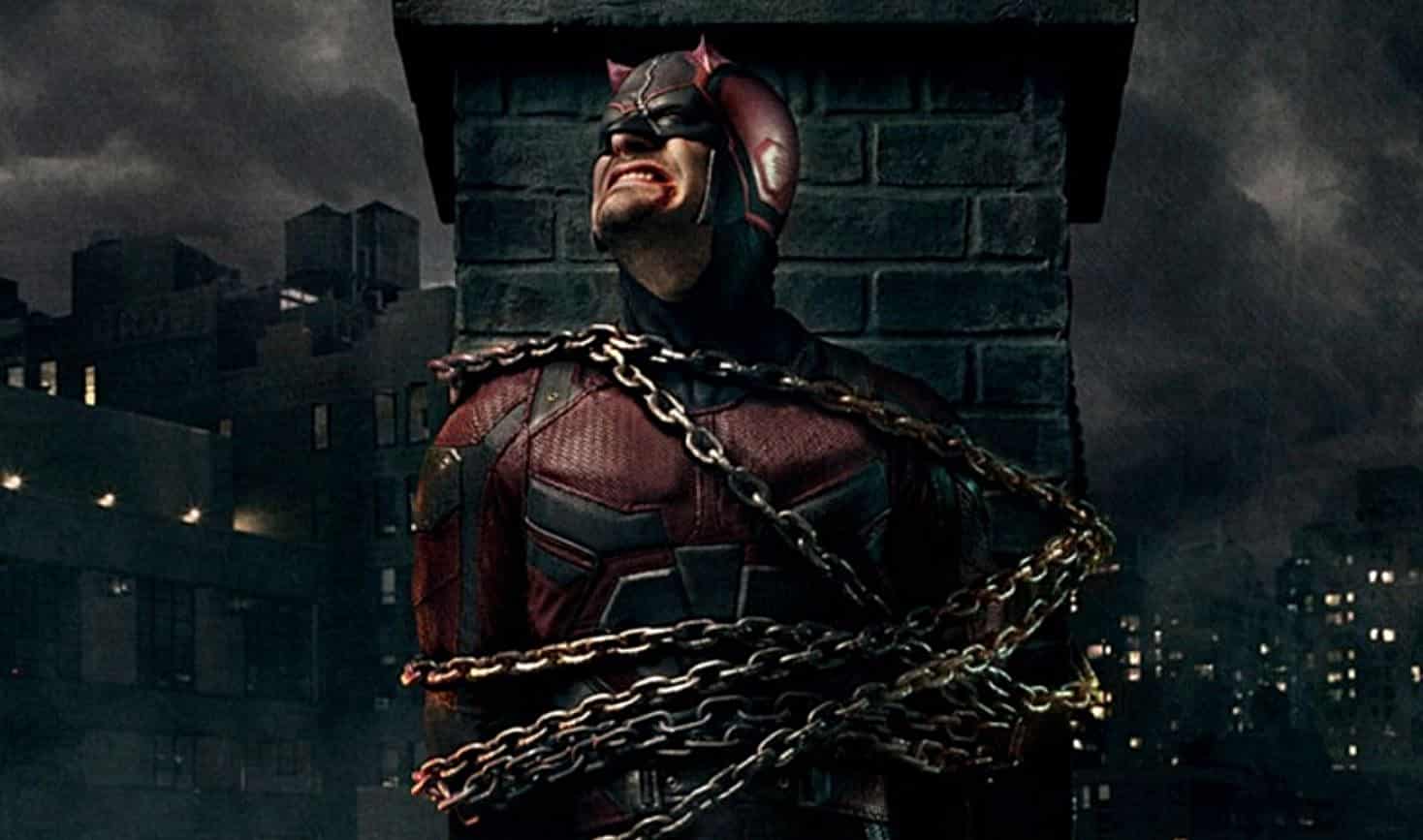 Netflix has been on a bit of a purge when it comes to the Marvel series on their streaming service. Starting with the ambiguous “rebranding” of the Defenders Facebook page, effectively eliminating the thoughts of a second season, to the out right cancellation of Iron Fist, followed then by Luke Cage. This all came on the precipitous of the third season of Daredevil. Now, losing Iron Fist and Luke Cage wasn’t necessarily shocking. Neither one of them had very strong numbers, with Iron Fist having a terrible first season (although made up some ground with season 2), and Luke Cage falling way off with its second season. Many people believed that their cancellation meant more of a rebranding into a Heroes for Hire series.

Daredevil’s third season was its strongest yet, so it was truly surprising when it was cancelled as well. So much so, that it even caught Marvel and the show’s producers off guard. In fact, Season 4 was already mapped out, and it looked like filming would start in February of 2019.

In an interview with Inverse, Amy Rutberg (who plays Marci Stahl) spoke about the shock everyone felt from the news of the show being cancelled:

“We had heard rumors we would start production as early as February 2019. It’s a little unusual to be that far ahead in the planning and cancel the show, which makes me think Netflix was laboring over whether or not to cancel it. My guess was it was not an easy decision… My contacts at Marvel were very surprised. Any of the rumors that it was a Marvel decision are wrong, I think it was purely a Netflix decision. That comes from personal conversations with people high up at Marvel.”

This whole situation is just weird. It seems almost spiteful on Netflix’s part, upset that Disney didn’t renew their deal and is instead building their own streaming service. Netflix is acting like a petty ex who burns their former partner’s stuff instead of just letting them pick it up. Netflix actually tried to bury Daredevil after the premiere of season 3, making it difficult for many to find it. And, with the contractual caveat that these shows can’t reappear anywhere for 2 years, it’s like a stab at Disney.

At the end of the day, it’s the fans that suffer from all of this and it’s ridiculous. Daredevil had set up a fan favorite villain for Season 4, as well as the best interpretation of Kingpin ever to hit the screen. Even with Netflix trying to bury it, Season 3 was its most successful. Hopefully, Marvel is able to work through this mess and can find a way to continue with The Man Without Fear.

What do you think of this Daredevil news? Let us know in the comments below!