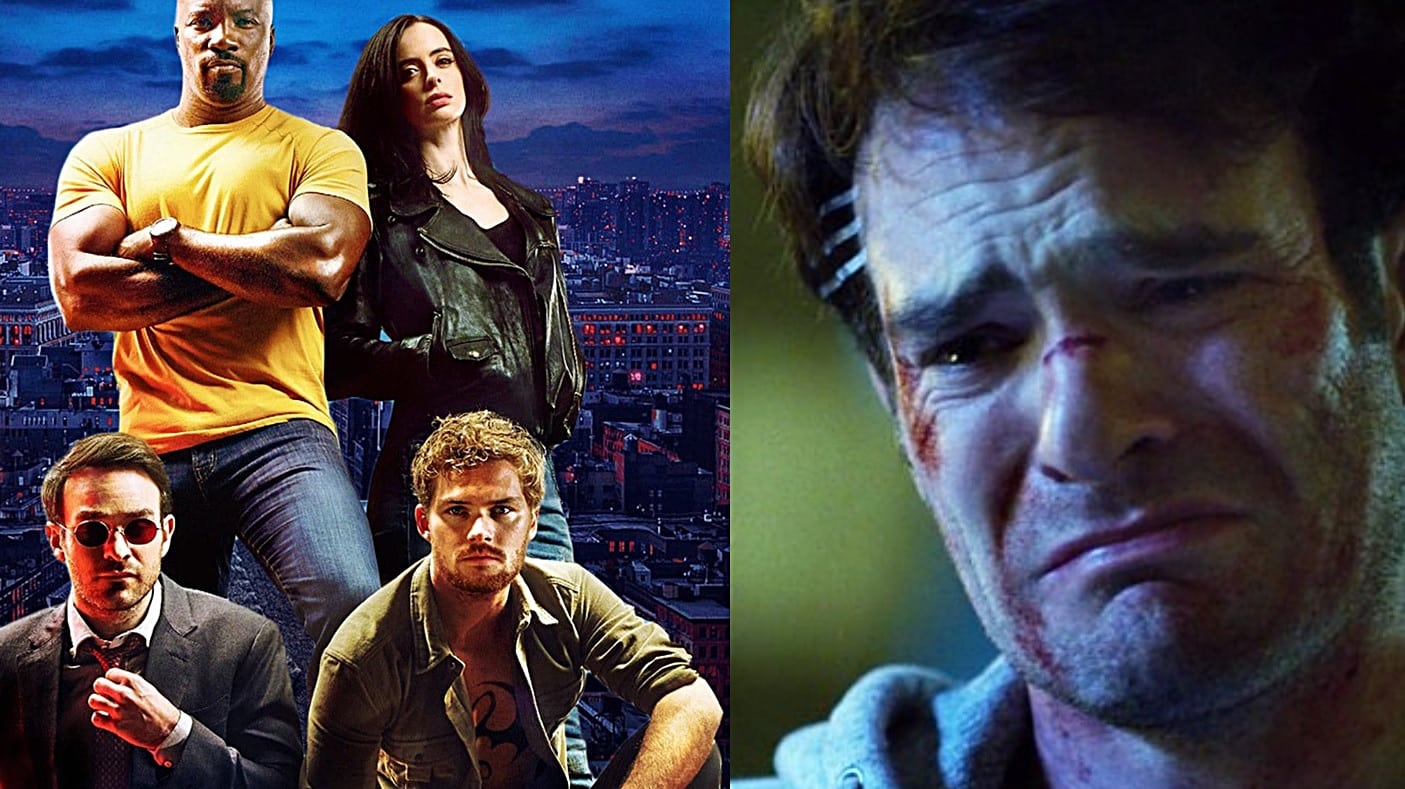 Daredevil was cancelled this week, and many fans, including myself, are wondering what’s going to happen with the Marvel Netflix characters established within that universe. Sure, people will say it’s connected to the overall MCU, but in the entire 4 years that the shows have existed, not one (notable) reference was made in the movies. People now seem to think that the shows could resurface on Disney Plus, Disney’s upcoming streaming service, but that doesn’t appear to be the case.

As one Rolling Stone reporter put it:

I should clarify. The Marvel shows for Disney+ are being produced by Marvel movie execs, who do not like or get along with the Marvel TV execs who made Dardevil et al. Technically, they COULD make a Luke Cage show a few years down the line. They just don’t want to.

And if they did, they’d be starting over from scratch creatively, like Sony ditching the Andrew Garfield movies for Tom Holland as Spider-Man.

So there you have it. That’s about as damning as you could possibly get, as far as hope for a revival goes. It’s just pretty annoying because Daredevil Season 3 was the best overall season so far, in my opinion. It would have been interesting to see where Season 4 would have gone, but Netflix and Disney seemed to be on the same page about cancelling out their partnership.

For what it’s worth, Marvel has said that Daredevil, the character, will return. When and how that will happen is very unclear at this point. The Punisher and Jessica Jones are expected to be cancelled after their next seasons air at some point in 2019. Sad news if you were a fan of the Marvel Netflix Universe, but there’s not really much we can do at this point.