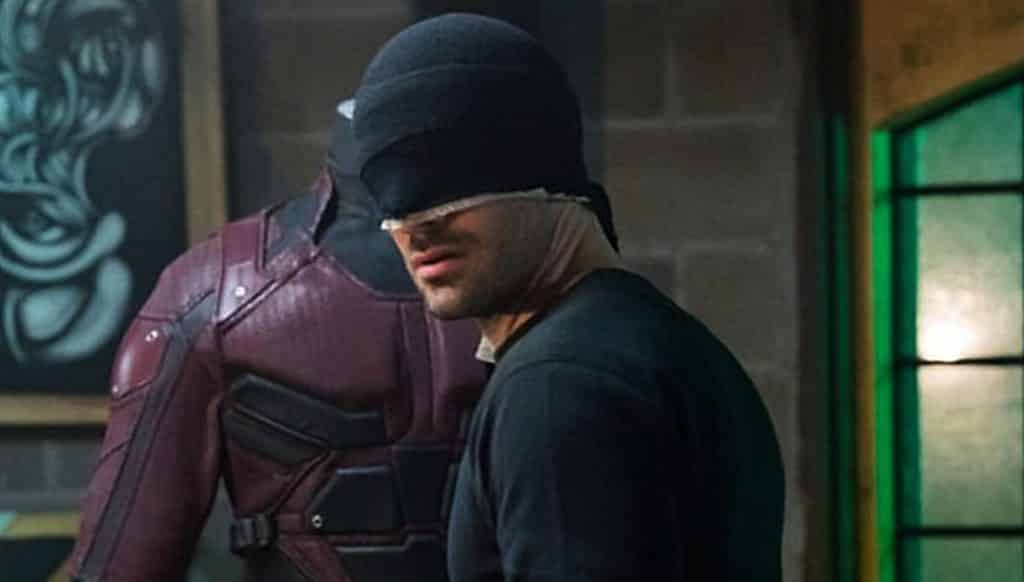 Daredevil Season 3 was easily the show’s best season, and may have actually been the best season out of any of the Marvel Netflix shows so far. However, with reports that the show’s overall viewership from Season 2 was down 57%, added on with Luke Cage and Iron Fist being cancelled, some fans are wondering if Daredevil will receive the same fate. Some are even taking it a step further, suggesting that Netflix wants the show to fail so they can get rid of Disney content completely.

It does make sense, as Disney is launching their own streaming service next year, and it won’t really make much sense to have a major competitor’s brand of content on Netflix. Disney has already announced they’re removing all MCU and Star Wars movies on the streaming giant very soon. The reason, however, that some believe they buried Daredevil, is very simple: it was extremely hard to find. I can agree with this, as I looked under “new content” and even under “Netflix Originals” and the show was nowhere to be found. I had to search for it.

“Yep. It wasn’t advertised in the usual email or prominent placement by Netflix.”

Sure, fans of the show could easily find it if they wanted to, but what about casual Netflix users or folks who enjoyed the show but missed the limited marketing of the show? They might not even have known it was out.

The marketing was definitely down on the show, as we didn’t even get a trailer until a couple of weeks before the show premiered, and it was just a small teaser. The full trailer was released a few days before its premiere. While that’s not necessarily a bad thing, when you add it on to the fact that they didn’t really promote the last seasons of Iron Fist or Luke Cage all that much and then axed the shows only a month after they were released, it becomes pretty obvious that Netflix doesn’t want much to do with Disney, as they’re about to become a major competitor. 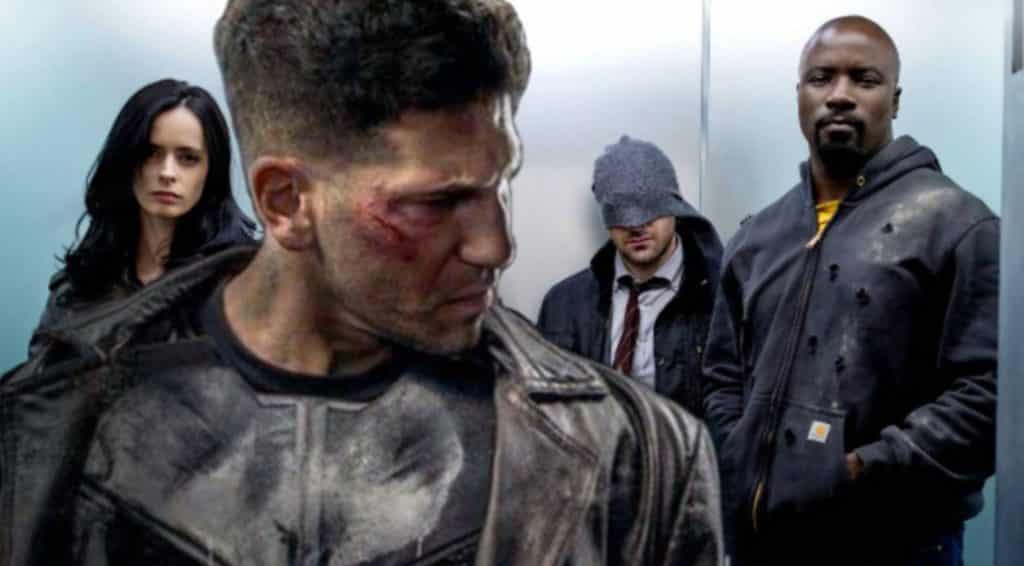 If Netflix does cancel their Marvel shows, it’s uncertain where they might end up. I’m going to assume that they don’t really want the brutal violence and content from those shows on their perceived family service, so unless they give these characters their own label or streaming network (seems unlikely), we’re not sure what will happen.

Disney will soon own FOX, though, so maybe they’ll be giving their darker characters a home on FXX or something of that nature? If that’s the case, connect Alien and Predator as well. That would actually be better than the characters staying under Netflix. I mean, can you imagine? Deadpool, Punisher, Predator and Alien all in one series? Alright, I’m letting my inner fanboy out here, but come on. Surely there has to be a home for all of these adult oriented characters, right? 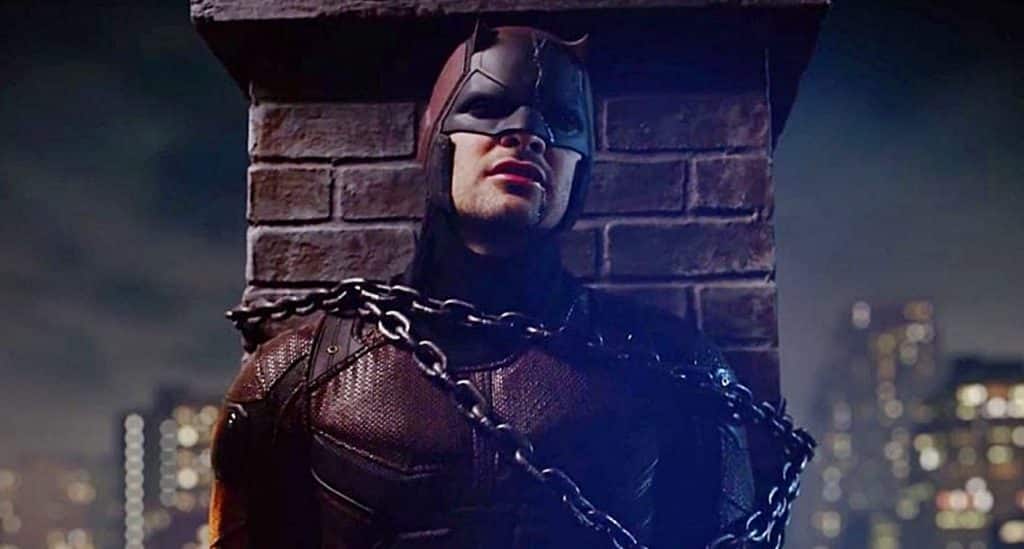 As with everything, only time will tell. It’s worth pointing out that Kingpin actor Vincent D’Onofrio has said Daredevil is not cancelled at this current moment in time. We’ll keep you posted.