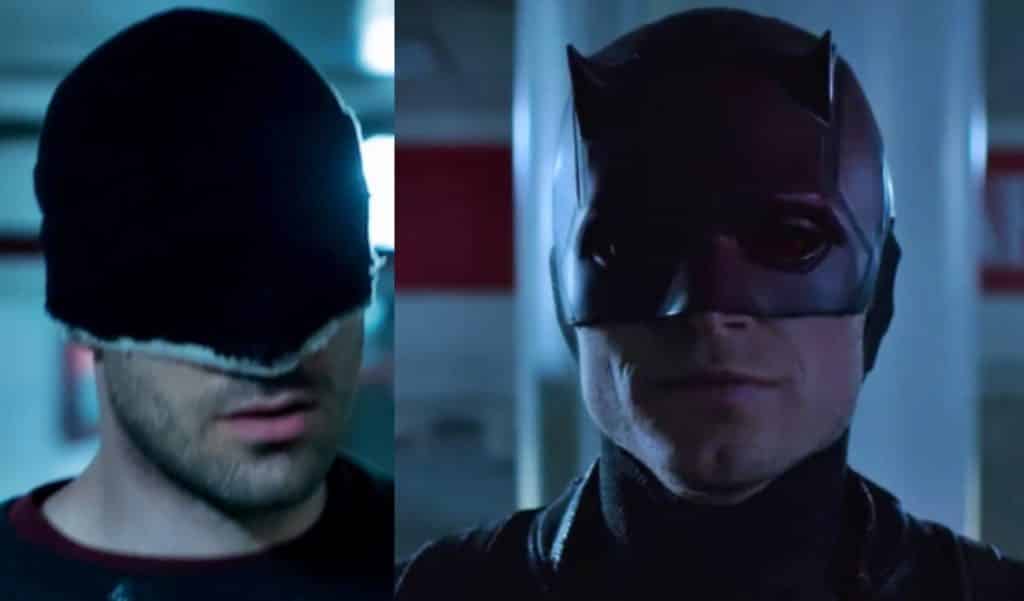 After quite a few teasers for Marvel’s Daredevil Season 3, a full trailer is here – and it definitely delivers. You get a glimpse of the returning Matt Murdock, Wilson Fisk AKA Kingpin, as well as the “new” Daredevil. Judging by the look of it, the new Daredevil is most likely Bullseye, as his facial features look distinctly similar to Wilson Bethel, the actor said to be playing Bullseye.

The new synopsis for the third season reads:

“Missing for months, Matt Murdock (Charlie Cox) reemerges a broken man, putting into question his future as both vigilante Daredevil and lawyer Matthew Murdock. But when his archenemy Wilson Fisk (Vincent D’Onofrio) is released from prison, Matt must choose between hiding from the world or embracing his destiny as a hero.”

so from what i’m assuming based on dialogue from these teasers, and what’s been confirmed, Daredevil Season 3 is based on 4 arcs
-Born Again
-Guardian Devil
-Out
-King of Hell’s Kitchen pic.twitter.com/iKLwvlXcfu

“Darkness only responds to darkness.”

This new Daredevil Season 3 trailer gives me the chills. Good to know that Matt is still fighting his inner demons. And now actually, literally, fighting it.

Me after watching the official trailer of Daredevil Season 3 but then remembering that it’s not October 19 yet pic.twitter.com/zwdh6zVscs

As you’ve seen from the trailer, the show hits Netflix on October 19th. – and I’m sure we’ll all be watching.

What did you think of the trailer? Are you excited for the show? Tell us all of your thoughts on it in the comments down below!