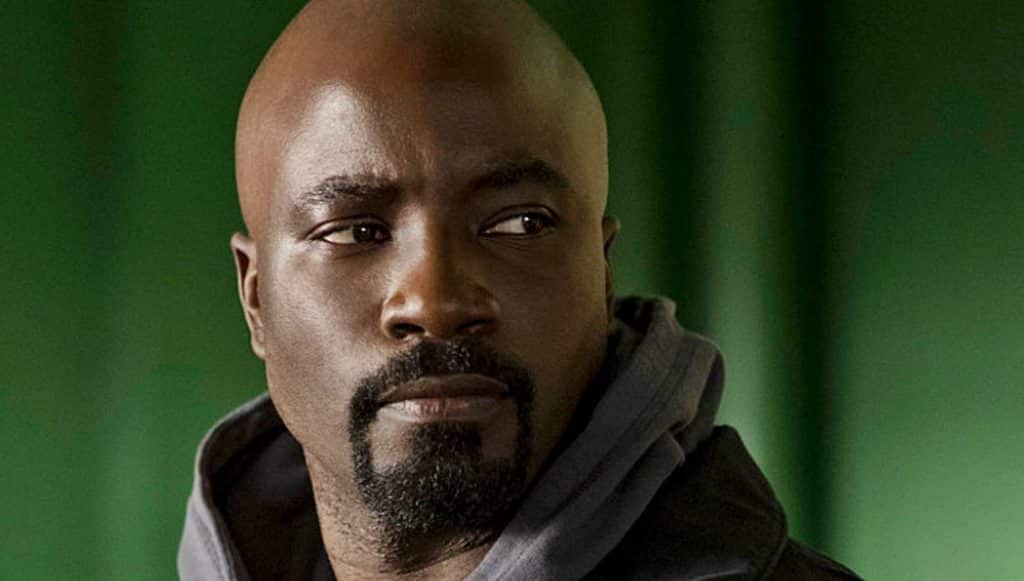 In a move that pretty much every man and his dog saw coming, Marvel chose this week to finally pull the trigger on Netflix’s failed Iron Fist show. What fans and commentators certainly weren’t prepared for was a similar announcement several days later confirming that fellow Defender Luke Cage would also be losing his series. It was a decision that prompted no small amount of online protest, with some fans even going as far as to claim that the move was tantamount to racism. But, you know what? Netflix and Marvel would have been stupid to try and keep Luke Cage going.

The accusation of racial bias is one of the most ridiculous things I’ve ever heard, and yet another example of the sorry state of affairs that our snowflake society has now descended to. As soon as anybody who can’t get their own way takes to Twitter to air their unhinged views, inevitably some media outlet will pounce on a personal opinion as a news story, and flag it up so similarly narrow-minded people can turn it into a cause. The majority of the cast of Iron Fist are of Asian or Oriental heritage, yet you didn’t hear anybody bleating that the loss of that show was racist…

The truth is, in addition to the fact that the content of both of the cancelled shows didn’t really fit the format that Marvel and Netflix had chosen to run with, it was also largely inaccessible to a significant portion of subscribers. The supernatural and magical elements contained in Iron Fist caused it the same issues that killed off Amazon’s DC Constantine series. A large number of viewers simply couldn’t and wouldn’t buy into it.

In the case of Luke Cage, the fact that the eponymous hero is essentially invulnerable removes any real sense of tension or peril, meaning only the more devoted of Marvel fans could really be bothered to slog their way though to the end of each season. 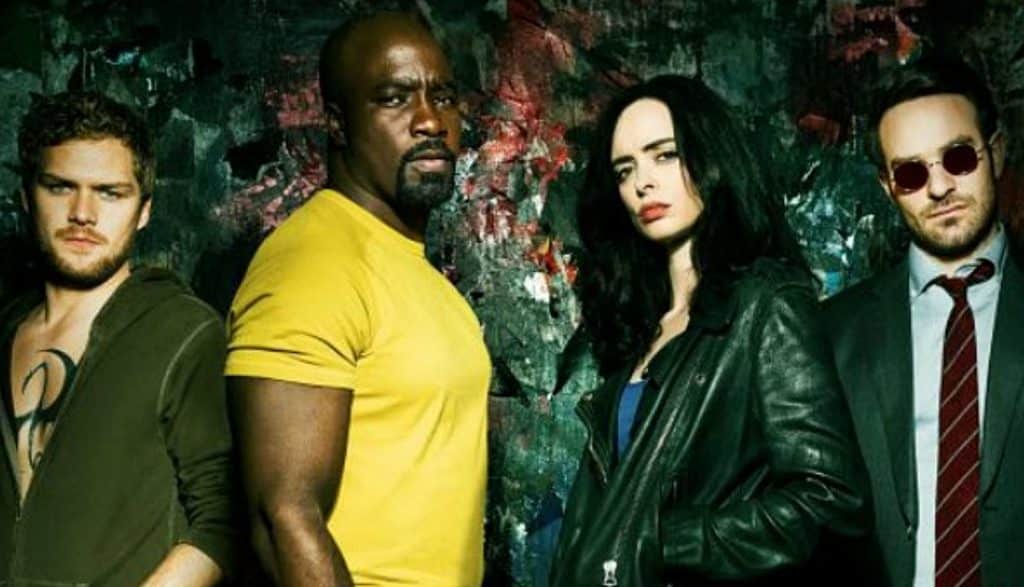 The decision by Netflix to stagger the arrival of each Defender across four individual shows prior to an eventual joint series, and to also rigidly stick to an established 13 episode format, did little to help. By the stage that both characters actually arrived, superhero fatigue had started to set in.

With too many new comic-book shows across the marketplace from both Marvel and DC, viewers had finally reached a point where they simply couldn’t get round to watching all of them. Something had to give, and the lack of real substance and depth to the stories of Rand or Cage meant people didn’t feel the need to come back for a second season.

Another factor that effectively damned the new arrivals was the runaway success of their fellow Defenders, Daredevil and Jessica Jones. The adrenaline-fueled and tense fight sequences in Daredevil hooked viewers from the get-go, as did the madness and unhinged violence in Jessica Jones. In comparison, Iron Fist looked liked a low-budget Daredevil imitation, and all Luke Cage bought to the table was a musical number each episode and a heavy reliance on black cultural references.

When Mike Colter was introduced in the first season of Jessica Jones, the character’s main appeal was his dysfunctional and damaged romance with Krysten Ritter’s broken heroine. Rather than trying to build on this, the show-runners instead immediately opted to swap Ritter out in favor of Rosario Dawson for the Luke Cage solo series. The relationship between Luke and Claire Temple is never fully convincing or interesting, a problem that is replicated with the equally un-engaging relationship between Danny Rand and Colleen Wing. 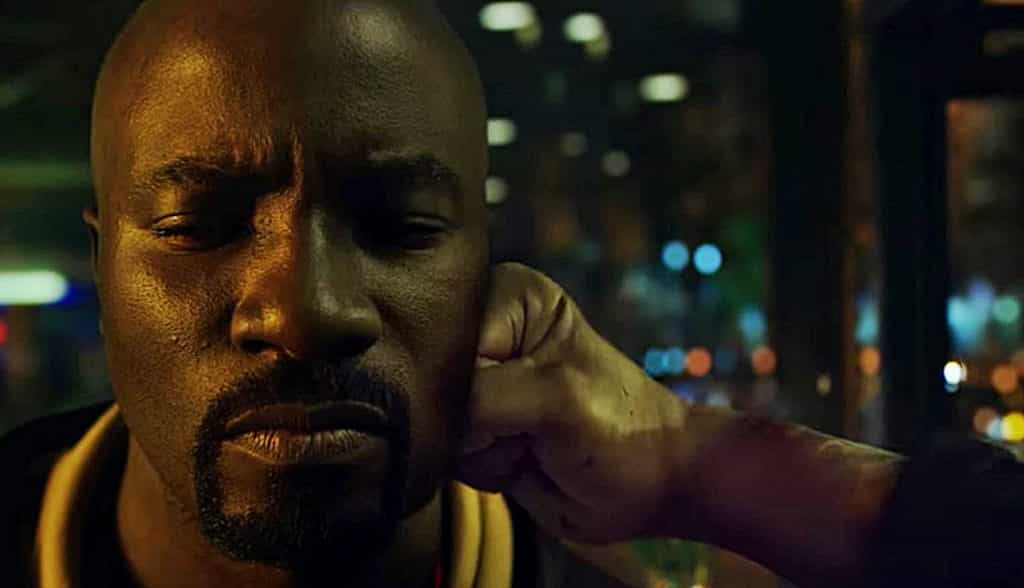 What this all adds up to, to coin a phrase, is that ‘there’s no point in flogging a dead horse’. A Luke Cage show may indeed have appealed to a good number of hardcore Marvel fans, but it left a much larger number of casual viewers and critics out in the cold. To keep trying again and again to tinker with the show’s narrative thread, whilst stubbornly refusing to alter the format meant the series was on a hiding to nowhere. The only hope that Netflix had was that The Defenders series would inject some life into the project and pull the departing viewers back in again.

What actually happened was quite the opposite. One of the few things the Luke Cage show can actually be praised on is the strength of its villains across both seasons. But the lack of an identifiable or intimidating opponent for The Defenders in their solo outing meant their joint show was effectively DOA, and only added further weight to the argument for cutting Iron Fist and Luke Cage. Witty banter and lackluster fight scenes just weren’t enough.

What’s important here is to remember that there’s no suggestion that the overall Defenders brand is being wound down, or that either character is going to be killed off. By terminating the two weaker shows, Marvel and Netflix have created options to try and reinvigorate and reboot the concept. Potential future moves might see the two heroes used as recurring characters in the surviving shows, with Danny backing up Matt and Luke potentially even hooking back up with Jessica – and there’s always the potential for a new Heroes For Hire show.

Marvel have made their name, and a shitload of cash out of their ability to change and adapt with the times When the Inhumans show failed, the company canned it in a heartbeat. I’d argue that Cloak & Dagger will most likely go the same way, having failed to pull in much of an audience. Trying to continually prop up a failing show does nothing to help the overall brand, and time and resources are better spent on trying out new ideas, or improving on the shows that people might actually want to watch. 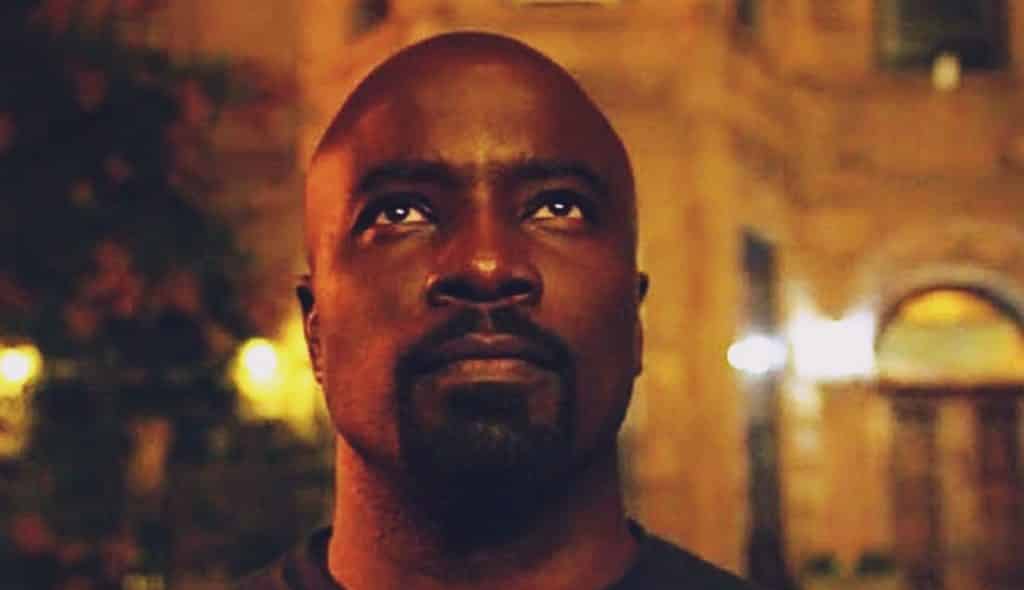 With the planned disengagement and move away from Netflix, Disney will no doubt make further and equally controversial changes as their content migrates to a new exclusive streaming service. It won’t just be Luke Cage fans left broken and butt-hurt when the dust settles – but the chances are Mike Colter still has a long and entertaining future playing Luke Cage in the MCU.

The Scariest Children In Horror Movie History
Honoring “The Man”: A Tribute To The Amazing Stan Lee
Advertisement
Advertisement
To Top