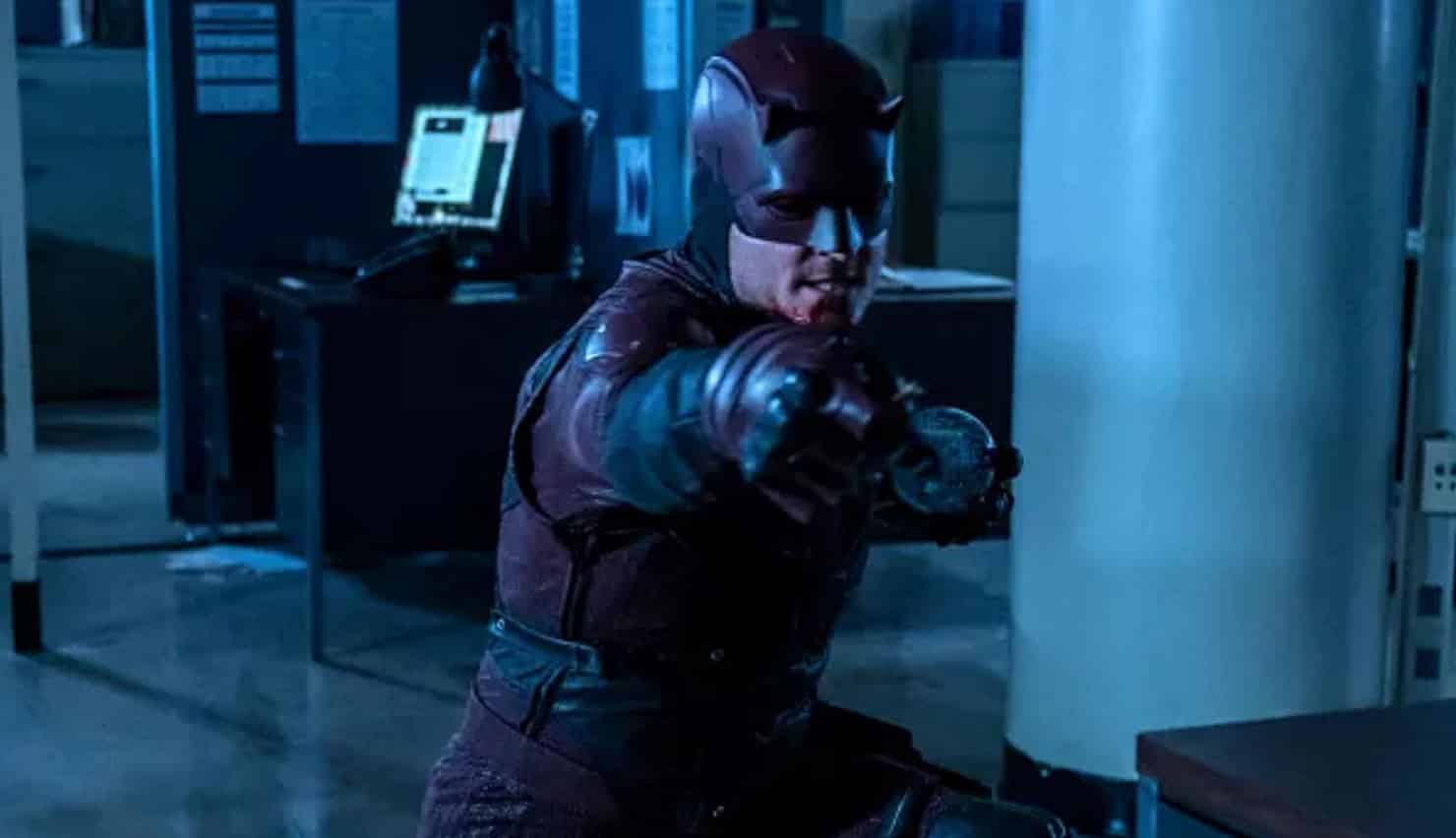 Daredevil Season 3 was regarded as one of the best Marvel Netflix shows to date, and many fans are eagerly awaiting the announcement of a Season 4. Many are also kind of skeptical about this happening, given that Netflix already cancelled Luke Cage and Iron Fist just last month. Well, it looks like showrunner Erik Oleson has pitched a fourth season to the streaming giant, according to Oleson himself.

It has been speculated that Netflix wanted Daredevil Season 3 to decline on purpose, giving them a reason to cancel the show and not have any more Disney properties on their network, given that Disney has a streaming service coming next year.

As far as where a fourth season of Daredevil could go, when Oleson was asked about Bullseye, the showrunner said:

“I’m not allowed to answer that question, I’m afraid. Let’s just say we have now seen the origin of Bullseye, and there are many, many stories yet to tell with this cast of characters. Whether Season 4 goes in that direction or another, Bullseye will be living and breathing in this world because we’ve now seen how he has been created.”

“At this point, I don’t know if there’s any intention of us doing more seasons. But were that to be the case, I think there’s an interesting challenge for the writers, because I don’t think we can do another season where Matt is so isolated, so alone, and so broken and angry. I think in order to avoid being a broken record, we’re going to have to find a Matt Murdock that at least initially has a slightly different attitude toward the people that he loves, and toward himself, and toward God. I think in season four, there needs to be at least one episode where he goes on holiday to the Caribbean, and the whole crew needs to migrate down there for two weeks, and the whole episode he just sits on a beach.”

Here’s hoping we get a Daredevil Season 4 on Netflix – or anywhere else.

What do you think of this news? Would you like to see more Daredevil on Netflix? Tell us all of your thoughts in the comments down below!

No, The Doll In Upcoming ‘Child’s Play’ Remake Is Not Named “Buddi”
Could ‘Avengers 4’ Bring Marvel Zombies Into The MCU?
Advertisement
Advertisement
To Top