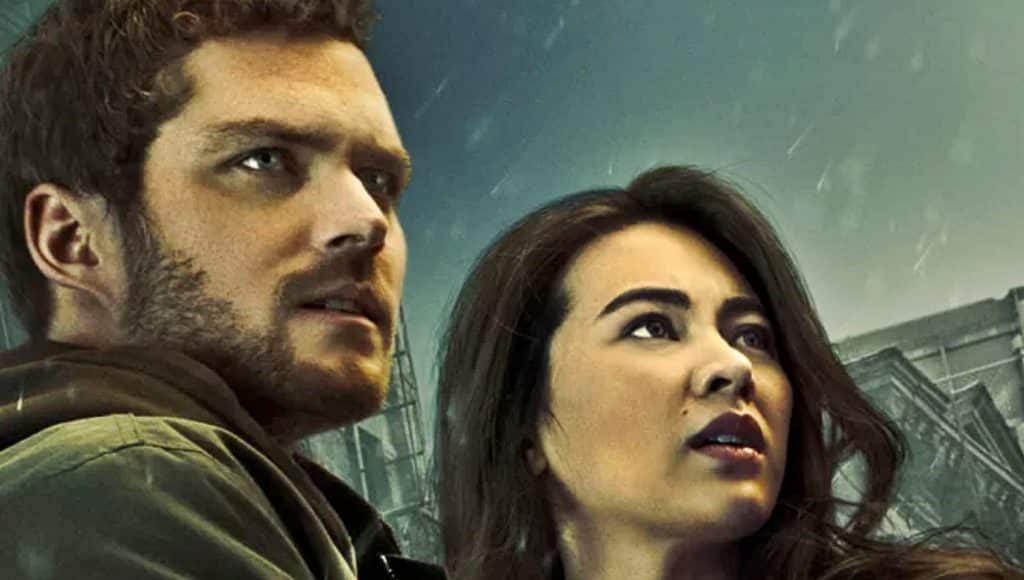 Marvel’s Iron Fist has officially been cancelled by Netflix after only two seasons. The show’s first season had terrible reviews, and while the second season was perceived better, it appears that Season 1 really shut viewers off of ever tuning back in again. Maybe the prospect of hearing Danny Rand tell everyone he was the Immortal Iron Fist multiple times just wasn’t intriguing enough.

Disney and Netflix released a joint statement last night through Deadline, which reads:

“Marvel’s Iron Fist will not return for a third season on Netflix. Everyone at Marvel Television and Netflix is proud of the series and grateful for all of the hard work from our incredible cast, crew and showrunners. We’re thankful to the fans who have watched these two seasons, and for the partnership we’ve shared on this series. While the series on Netflix has ended, the immortal Iron Fist will live on.”

I hear that while Marvel wanted Iron Fist to continue on Netflix, the parent company’s new rival to the streamer has put the idea of a resurrection in consideration as it fosters the likes of the already announced Jon Favreau produced Star Wars series too.

Here’s some of the fan reaction to the cancellation:

There goes the best show Marvel has made this year (with the probable exception of DD s3) pic.twitter.com/8QUp8jo0vt

Just when it had got good. Shame, hopefully not the last we have seen of the characters though. @jamescdyer

Probably the weakest of the Marvel series on Netflix.

Season 2 was better than season 1,but can understand why they have cancelled the show. Please no more Luke Cage, season 2 was like watching paint dry!

Was Wondering which Netflix Character will die from Thanos’s Snap. Now we know

If Iron Fist does return to the Disney streaming service alongside Scarlet Witch and Loki shows, its tone would most likely be a lot different, and not have as much extreme violence as the Netflix shows. We’ll just have to wait and see what happens, but at least it has a chance at a revival unlike Marvel’s Inhumans – which will likely stay dead for a while.

In the meantime, catch Daredevil Season 3 on Netflix October 19th.

Were you a fan of Iron Fist’s show? Tell us your thoughts in the comments below!

Robert Englund Hoping For ‘A Nightmare on Elm Street’ Prequel
‘Daredevil’ Season 3 Review: The Devil You Know Is Back
Advertisement
Advertisement
To Top