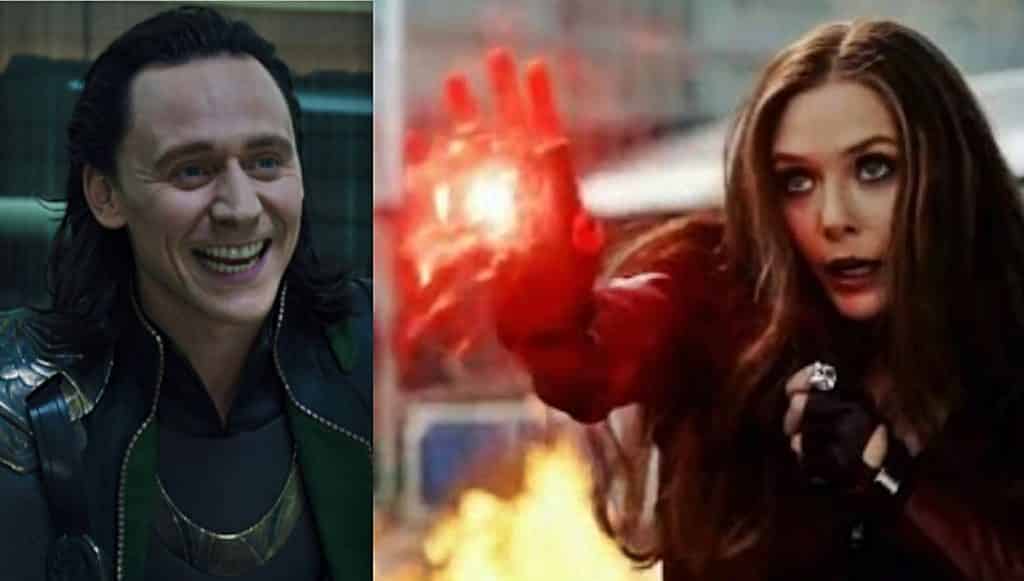 In a very interesting move for Disney‘s upcoming streaming service, it’s been revealed that Loki, Scarlet Witch and other Marvel Characters are getting their own TV series on the platform. It’s big news, and definitely surprising, as it was assumed that any shows that would be produced on the platform would be something new – and not already established MCU characters.

According to the Variety report:

Disney is enlisting Earth’s Mightiest Heroes as the company prepares to launch its upcoming streaming service. The entertainment giant is in early development on an ambitious plan for a number of limited series centered on popular characters from the Marvel Cinematic Universe. These series will likely include shows centered on Loki and the Scarlet Witch, along with other beloved superheroes who have yet to appear in their own standalone movies.

There’s an important distinction from other Marvel small screen efforts, however. The actors who portrayed these heroes and villains in the Avengers films and their spin-offs, such as Tom Hiddleston and Elizabeth Olsen, are expected to play them in the streaming shows. Moreover, though sources close to the production are staying mum on the cost of the programming, the budgets are expected to be hefty rivaling those of a major studio productions. Each series is expected to include six to eight episodes. Marvel Studios will produce the shows and Kevin Feige, the guru of all things MCU, is expected to take a hands-on role in their development.

The Disney streaming service is going to be a hard one to compete with, especially after the company’s acquisition of 20th Century FOX. It’s also pretty clear that the Marvel Netflix shows are going to be just that – Marvel Netflix shows. Don’t be surprised if we don’t see any new Marvel characters appear on Netflix – aside from the ones we already have.

What do you think of this news? Are you excited for Loki and Scarlet Witch shows? Tell us your thoughts in the comments!

‘IT: Chapter 2’ Set Photos Reveal Pennywise Lurking In A Swamp
‘The Predator’ Could Be The Last Predator Movie We Ever Get
Advertisement
Advertisement
To Top