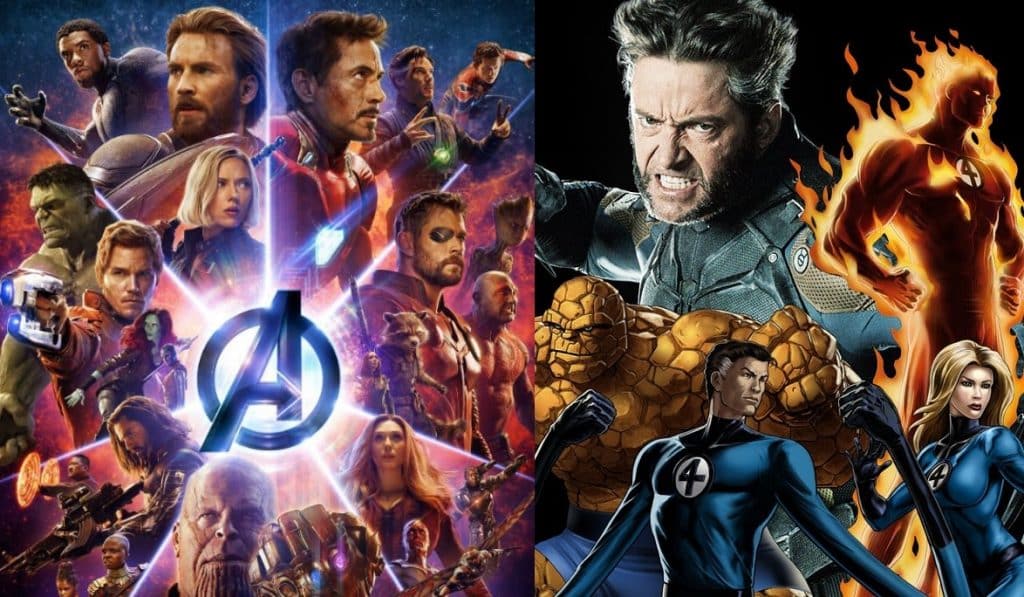 Disney has officially purchased 21st Century Fox, and fans of the Marvel Cinematic Universe everywhere are rejoicing. Some had thought that Comcast might come in and disrupt the deal, but Disney is the one who has come out on top in the end – purchasing FOX for a reported $71.3 billion.

“Combining the 21CF businesses with Disney and establishing new ‘Fox’ will unlock significant value for our shareholders. We are grateful to our shareholders for approving this transaction. I want to thank all of our executives and colleagues for their enormous contributions in building 21st Century Fox over the past decades. With their help, we expect the enlarged Disney and new ‘Fox’ companies will be pre-eminent in the entertainment and media industries.”

“We’re incredibly pleased that shareholders of both companies have granted approval for us to move forward, and are confident in our ability to create significant long-term value through this acquisition of Fox’s premier assets. We remain grateful to Rupert Murdoch and to the rest of the 21st Century Fox board for entrusting us with the future of these extraordinary businesses, and look forward to welcoming 21st Century Fox’s stellar talent to Disney and ultimately integrating our businesses to provide consumers around the world with more appealing content and entertainment options.”

Fans of the X-Men and Fantastic Four franchises are definitely going to be happy, as Fantastic Four is yet to have a good movie, and the X-Men franchise has been very “meh” as of late – with the last two FOX X-Men films, X-Men: Dark Phoenix and The New Mutants, reportedly on the verge of being shelved entirely.

Fans have reacted to the news:

Still don’t get why people were supporting Comcast to take Fox rather than Disney, I know the Disney Fox deal will cause many issues but the Comcast deal would’ve clearly not have any positive impacts on consumers

Disney does not control Fox after the shareholder vote tomorrow.

That’s just the start. They still have international regulatory hurdles to overcome. The deal is a LONG way from being finished.

Anyone telling you DISNEY is cancelling Fox movies is lying to you.

After the Fox deal, a Disney streaming service in 2019 could include:

If content truly is king then good luck everybody else.

So, the Fox and Disney deal is finally complete. X-Men will fight the Avengers in the movies sometime in the future.#FoxDisney #XMenHomeComing #XMen #Avengers #Disney

Now the FF Will be trending for sure in one year!!!!
The Disney/Fox deal is effective!

It will still be a while before we see the characters officially in the MCU, but fans will be excited for the news regardless. It does ask an interesting question about Disney over-controlling the market – but the deal is essentially done at this point.

New Rumor Says ‘X-Men: Dark Phoenix’ And ‘The New Mutants’ Could Be Scrapped
Should We Expect To See ‘Venom’ Movie Sequels In The Future?
Advertisement
Advertisement
To Top