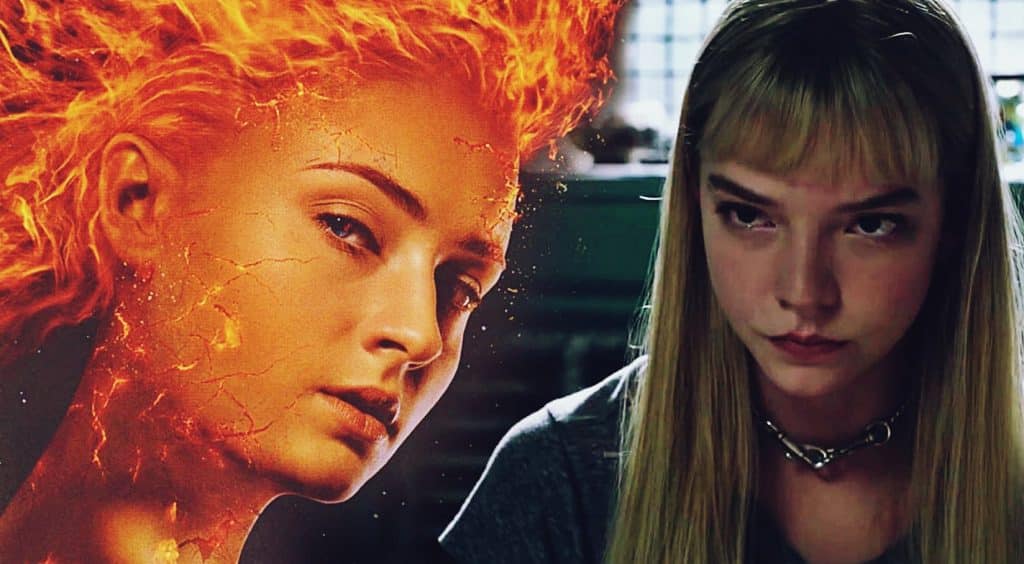 X-Men: Dark Phoenix and The New Mutants haven’t exactly had an easy time with being made. First, the films were pushed back after FOX deemed that they both needed reshoots in order to get acceptable films to release. After that, there was a rumor that came out which said that that Dark Phoenix was awful, and that it’s not certain what FOX is going to do. Now, the latest rumor says that both films could end up being scrapped entirely.

Over on the SuperheroHype forums (the post seems to have been deleted), someone (that was allegedly verified) claiming to be a producer from both films had a lot to say about them. Regarding The New Mutants:

There were some of us nobody’s who were actively involved in trying to warn both Fox & Boone that they were going in the wrong direction with the movie, but we were mostly ignored. Some of us were punished, some even fired for expressing our concerns.

Finally the execs recognized their mistakes after seeing Boone’s cut. They were faced with two options, release the Boone cut and face yet another embarrassing pr disaster like Fant4stic, or delay, delay, delay in an attempt to salvage the movie, keeping Boone as the “director” (in name only, basically to save face) and bring in some new blood under the cover of night and essentially reshoot over half of the movie.

Regarding X-Men: Dark Phoenix, there was a lot more to say, and it was summarized by a Reddit post that we will share (verbatim) – keep in mind, it’s a lot to read:

For the past seven months, this SlugZilla guy (who was apparently a low-level Fox employee involved with The New Mutants and has been involved with the project before Josh Boone was hired to direct the movie) has stated that the movie was originally meant to be an R-rated adventure movie that focused on the exploits of a couple of characters as they adjusted to lives as Mutants in a mansion, along with plenty of teenage shenanigans driving the plot forward along the way. Tonally, it was meant to be something along the lines of Deadpool-lite, and the pitch was meant to be more of an introduction of these characters than a huge franchise-building affair. Apparently, the sequel’s pitch was meant to be much darker, however, and that the movie would have started with the characters trying to escape a military bunker after they were kidnapped.

Naturally, this pitch (more faithful to the original comics and featured more comic-accurate Sentinels in a major setpiece) was deemed too expensive, so some cuts were made. And that’s when Boone stepped in and offered a completely different pitch inspired by the idea for the movie’s proposed sequel: retool the concept as a horror movie set almost entirely with an abandoned medical facility. Boone apparently had next-to-no love for the comics and was really just interested in making a horror movie with superheroes, and Fox liked his pitch. Several low-level employees, including SlugZilla, warned the Fox executives that this pitch wasn’t going to work with what The New Mutants franchise was. Many were fired, and those who stayed on hoped that they could convince Boone to keep elements of what made the franchise what it was in the film adaptation.

Boone didn’t listen, and progressively the movie became less and less tied to The New Mutants as a concept and more “generic horror movie with a superhero gimmick” as time progressed and the script repeatedly changed. Demon Bear, which was intended to be the antagonist of the entire film, was cut down to be part of an action sequence. Boone was nice on several days but on others, for whatever reason, he was described as being incredibly hostile to the crew. (In general, it sounds like he had a much cooler head on the project than, say, Josh Trank, as he didn’t go completely insane mid-filming.) He was pretty confident in the film he was working on… Until the executives actually test-screened it. And apparently, the rough cut was abysmal, hence the movie’s initial delay (which coincided with a generally tepid response to the teaser, aside from horror enthusiasts). The only bright spots: the cast, who gave strong performances with what they were given, and everyone got equal screentime.

In spite of initial reports about the reshoots suggested, the movie was not being reshot to be more scary. It was being reshot to add bits of actual heart (something missing in the original film) and humor to a lesser extent – not enough to, say, “save” the movie, but at least to keep the film from being an unwatchable slog. (Worth noting: the whole “it got good test screenings” things from Fox was pure spin according to SlugZilla, which makes complete sense with the 10-month delay in mind.) But later, Fox apparently decided that the best course of action would be to work with what they had and make The New Mutants into a more faithful adaptation without completely refilming the entire movie.

Boone was set to become the director in name only as the film would be retooled. No costumes, of course, but it seemed like Fox were working to make the film work within the confines they had set for themselves and make the adaptation more recognizably represent the franchise it was adapting. X-23 (the new major character added in reshoots) and Colossus (a supporting role in a subplot where he’s looking for his little sister) were apparently going to be added to the movie to help sell the project, but Colossus was ultimately cut. Things were looking up and it seemed like they could salvage the project.

And then Disney stepped in, unofficially. Apparently, the deal with Fox is apparently far enough along that certain figures serving as representatives for the Mouse are actually influencing certain policies at the company, at least as far as the Marvel films go… And right now, they’re not particularly happy with the state of either The New Mutants or Dark Phoenix, just as Fox aren’t too keen on them either. The latter is more of a mixed situation – some people at Fox liked what they had so far, others, like SlugZilla, decidedly didn’t. SlugZilla described The New Mutants with a statement saying “it isn’t even as good as Fant4stic (yikes) and he outright called Dark Phoenix the worst X-Men spin-off ever, noting that the cast of the latter seemed to phone their performances in.

There are factions within Disney and Fox who would like there to be a clean slate before Marvel Studios inevitably reboots the IP and some feel that it’d be easier for Fox to write these two movies off instead of doing tons of post-production work in attempts to salvage them. Reshoots will still happen per contractual obligations, but the chances that either of these movies will be officially released to a streaming platform before Uncanny X-Men from Marvel Studios are nil. Let’s just say that there’s a reason that Marilyn Manson’s “Cry Little Sister” cover popped up well over a year before The New Mutants is intended to release.

Also included at the end of the Reddit summary:

BONUS INFO THAT I COULDN’T FIT IN ELSEWHERE:

Was anyone honestly expecting to see the Gambit movie?

Again, all of this stuff can be placed firmly in the rumor bin. It’s easy to believe, though, considering how bad the last X-Men movie was, and how we haven’t really heard much of anything coming out about either movie lately. There hasn’t even been a trailer released yet for Dark Phoenix.

Petition To Have James Gunn Rehired By Disney Passes 300,000 Signatures
Disney’s Purchase Of 21st Century FOX Has Officially Been Approved By Shareholders
Advertisement
To Top