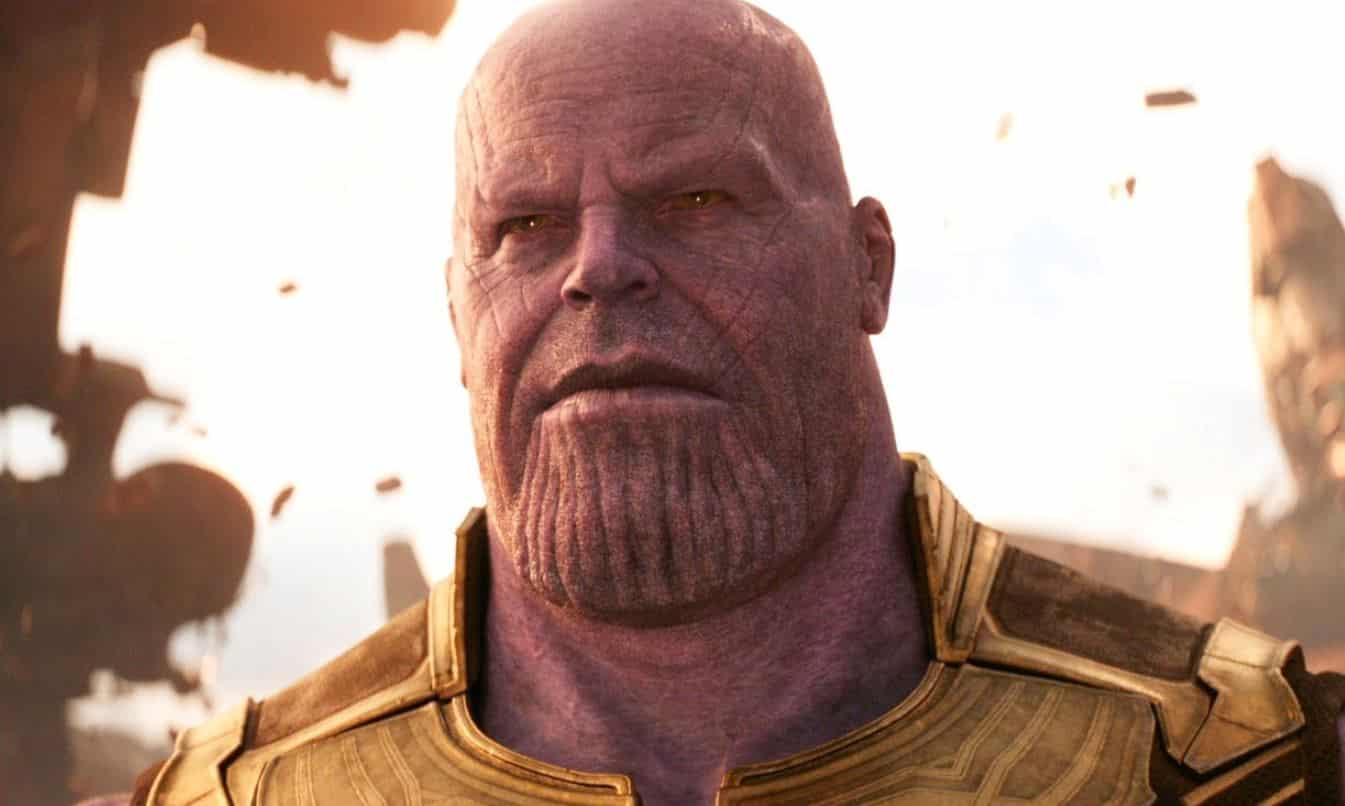 Netflix released Avengers: Infinity War on Christmas this year, and while that is a great gift to us all, their description of Thanos the Mad Titan is troubling to some people. Their synopsis of Infinity War states:

“Superheroes amass to stop intergalactic sociopath Thanos from acquiring a full set of Infinity Stones and wiping out half of all life in the universe.”

For many people, this is their first time viewing the hugely successful Marvel film. For those that have seen it already, multiple times in some cases, opinions on the synopsis vary.

On social media, one fan asked, “how dare you?” before going on to say that Thanos was only trying to control the overpopulation of the universe. A subreddit called ‘Thanos Did Nothing Wrong’ exists for those who can get behind this way of thinking.

Besides those who believe Thanos was correct in his way of dealing with things, there are those who find the word ‘sociopath’ controversial. Sociopaths know the difference between right and wrong but choose to do the wrong thing to get the things they want. People who exhibit this trait are also antisocial and don’t have a conscience. 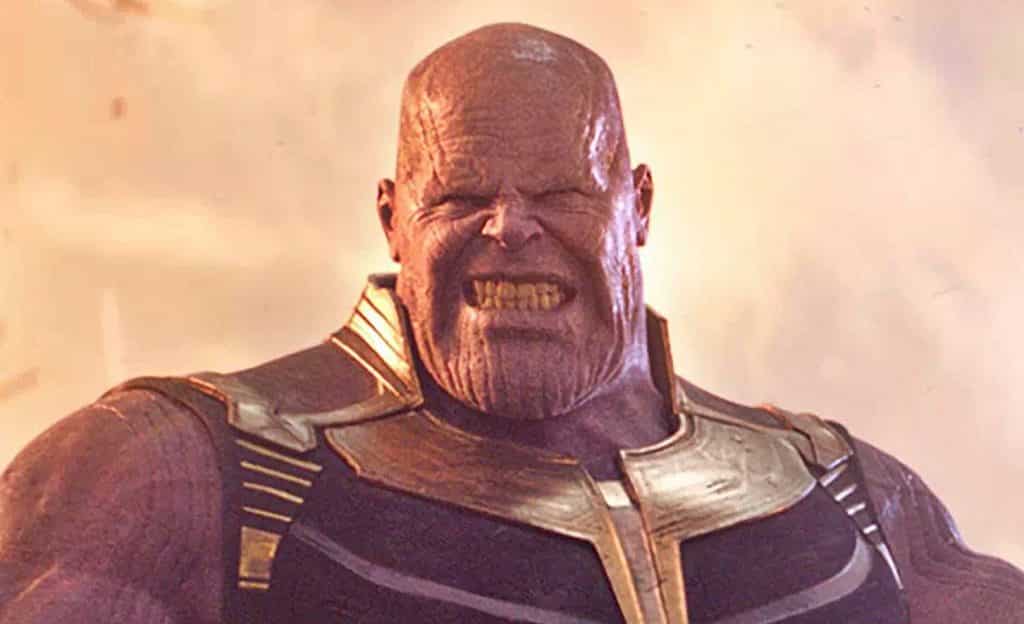 Thanos appears to fit the mold, however, there are others who believe he might be a psychopath instead. Psychopaths lack the ability to feel empathy while also being egotistical in a huge way. While neither I, nor most other who have an opinion on this are licensed professionals, it’s easy to see how he fits certain aspects of both mental disorders.

Despite what anyone thinks, the Russo brothers have their own ideas on the motivations of the purple villain. They’ve previously stated Thanos’s mission to be “noble” and that he was on his own hero’s journey. It will be interesting to see if that viewpoint sticks or changes for Thanos when Avengers: Endgame releases.