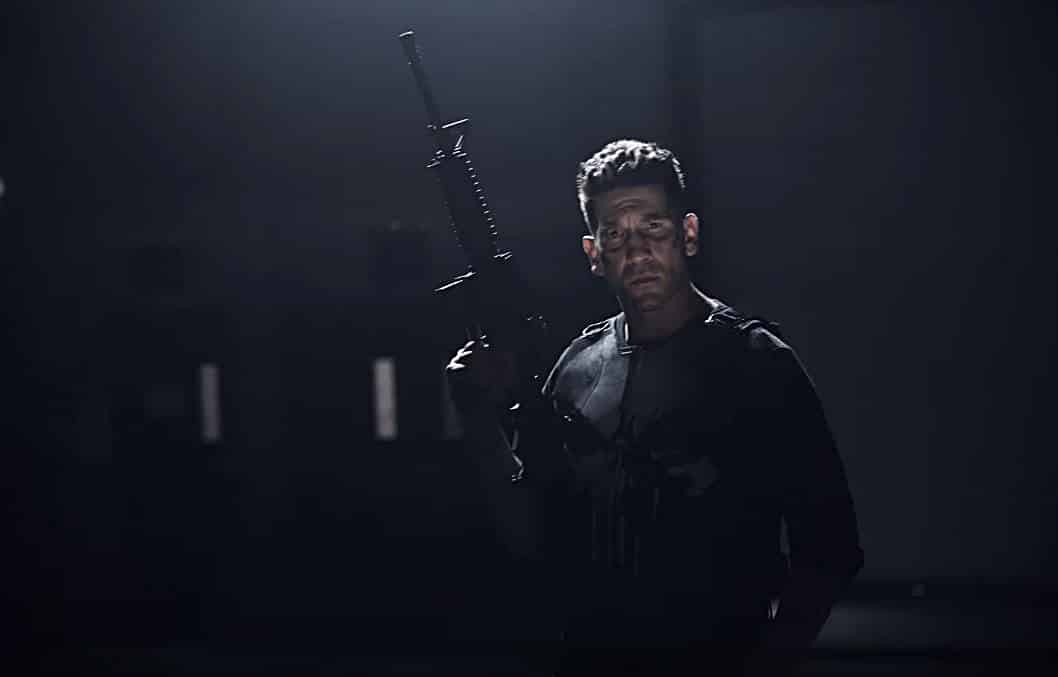 The first trailer for Season 2 of Marvel’s The Punisher is here – and it’s definitely intense. We get our first look at Billy Russo (Jigsaw) but it’s probably not fans were expecting in terms of look. It’s not as crazy as Punisher: War Zone did it back in 2008, but that’s most likely a good thing. Either way, we’re only a couple weeks out from the show premiering! Though it will likely be cancelled soon after.

Check it out below (as well as first look images below the trailer):

We get a good look at Jigsaw’s new face in some new first look images as well:

Ben Barnes as Billy Russo in Marvel’s The Punisher Season 2 on Netflix (2019) pic.twitter.com/M95u10SnA5

Former marine-turned-vigilante Frank Castle (Jon Bernthal) has been living a quiet life on the road until he suddenly becomes embroiled in the attempted murder of a young girl (Giorgia Whigham). As he is drawn into the mystery surrounding her and those in pursuit of the information she holds, Castle attracts a new target on his back as new and old enemies force him to confront whether he should accept his destiny and embrace a life as “The Punisher.”

The Punisher premieres on Netflix on January 18th.

Let Frank be who he’s meant to be. The Punisher Season 2 debuts on Netflix January 18. pic.twitter.com/a8jdXcfnvk