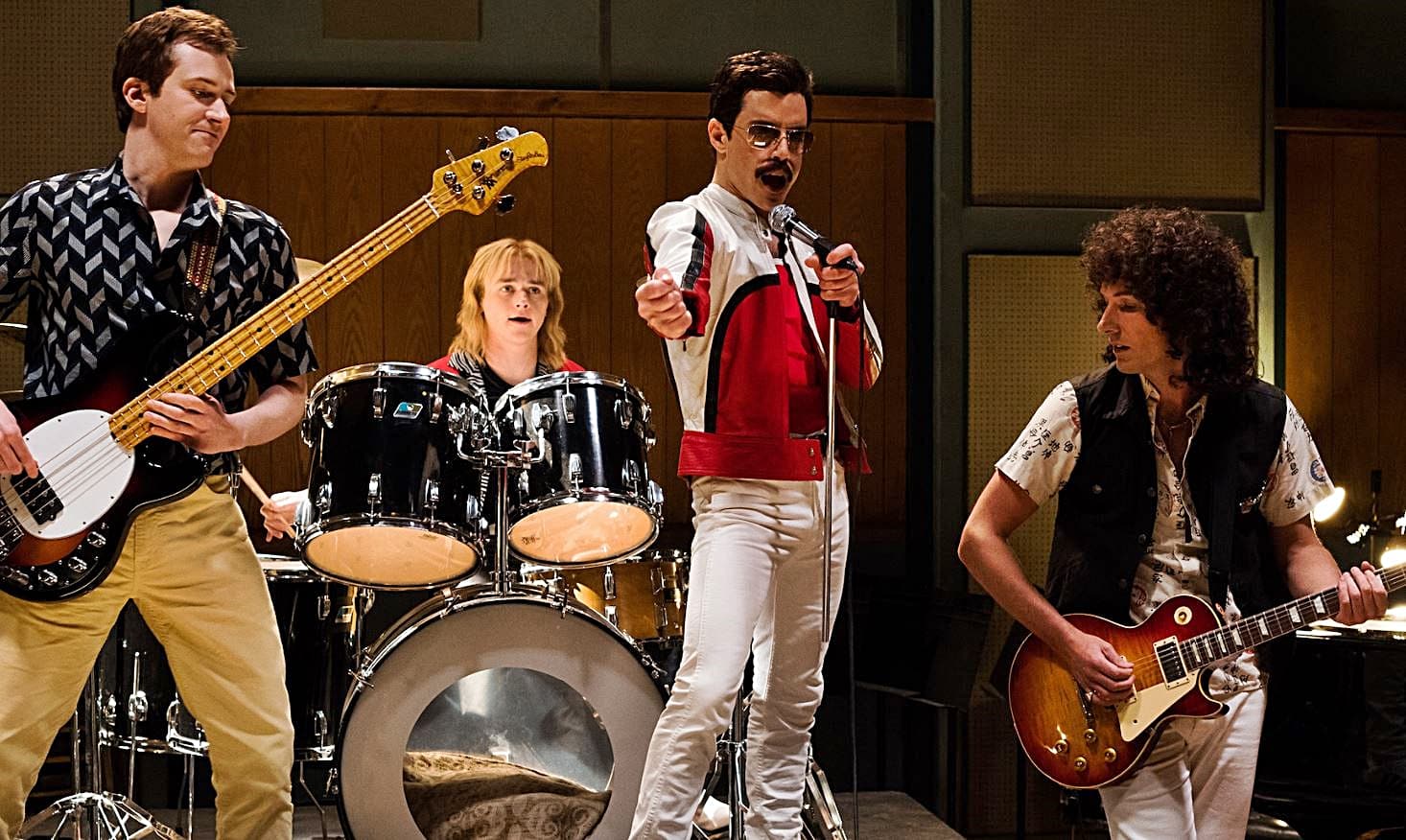 Every year, a slew of great movies make the rounds of the awards circuit. Inevitably, there are some worthy films that get left out of the fray. There’s simply more quality cinema than there are nominations to go around. In the end, though, regardless of the number of nominees, there can be only one winner in each category. At last night’s Golden Globes, the evening’s most coveted prize, Best Picture (Drama), went to Bohemian Rhapsody.

While I’m not surprised in the slightest (it was my pick for the best film of the year in our movies of 2018 breakdown), some people are up in arms about the award. Mostly for one of two reasons.

The first category is those who simply feel that other titles were more deserving. The two films most people felt were robbed were A Star Is Born, and BlacKKKlansman. Both had a ton of buzz headed into the evening, and it was widely expected that one of the two would win. Bohemian Rhapsody was considered somewhat of a dark horse.

But the film’s underdog status isn’t bothering people nearly as much as the second reason – its director. Brian Singer was actually kicked off the movie two weeks before filming was completed, and Dexter Fletcher was behind the camera for the remainder of production and post-production.

But it’s Singer and his tarnished reputation that people are focusing on. In addition to being notoriously difficult to get along with in general, Singer reportedly got into an actual fight with the film’s star, Rami Malek, who portrays Freddie Mercury. But the most heinous thing hanging over Singer’s head is multiple sexual assault allegations. He was accused by a plethora of men (who were very young at the time the incidents are said to have occurred) of everything from luring them to parties under false pretenses, to drugging them, to forcing himself on them. All were followed by thinly veiled threats if they ever went public, which is why they didn’t for many years. However, it’s now believed that some of these horrific assaults occured as early as the mid 90s.

So you can see why, in the era of MeToo and Time’sUp, many thought it inappropriate to honor any of Singer’s work, given these disturbing allegations.

Seriously? Bohemian Rhapsody. The Bryan Singer one?…. what happened to Times Up? #GoldenGlobes

A huge LOL to every single person (man and woman) present at The Golden Globes that didn’t mention Bryan Singer regarding Bohemian Rhapsody. #thegoldenglobes #goldenglobes2018… https://t.co/d92LhqbadA

That is valid, but I offer this counterpoint: why should the rest of the film’s cast and crew suffer as well? They all put in a great deal of work to make an extraordinary film – and did so in spite of Singer’s presence, not because of it. As long as Singer himself isn’t being nominated (and he wasn’t), I personally see nothing wrong with giving awards to anyone else who worked on the movie. (Rami Malek won Best Actor last night as well.)

It’s this writer’s opinion that the correct way to honor the film going forward is exactly the way it was done at the Golden Globes – focusing on the brilliant work put in by everyone else involved, and ignoring Singer entirely.

For what it’s worth, Singer took to Instagram (where he was heavily criticized) to celebrate the victory:

What an honor. Thank you #HollywoodForeignPress

What do you think of Bohemian Rhapsody‘s big win? Does it increase the film’s Oscar chances? And how should the Singer factor be handled? Tell us your thoughts in the comments!

‘Venom’ Sequel Officially In The Works; Ruben Fleischer Might Not Return To Direct
Captain Marvel Proves She’s No Skrull In Awesome New Trailer
Advertisement
To Top