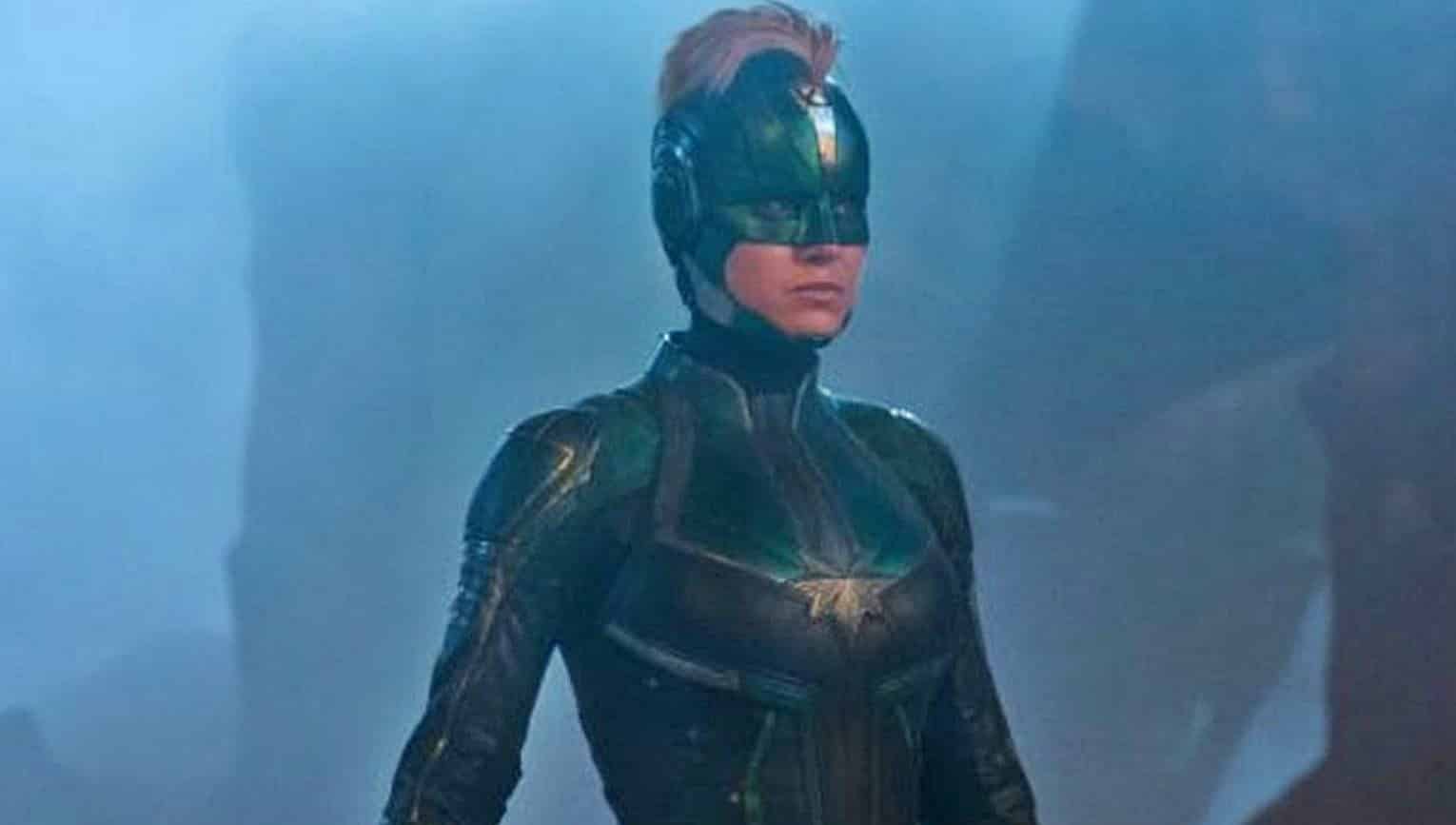 A new Captain Marvel trailer was revealed during tonight’s College Football National Championship, and it’s a lot more upbeat than the ones we’ve been given before. A highlight in the new trailer is when Nick Fury asks Carol Danvers to prove she’s not a Skrull – and she does just that. So no more theories about that one. If there were any…

We were also given this cool new poster:

And some fan reaction to the new trailer:

ALL THESE TRAILERS KEEP GETTING BETTER DKSKVKEGDJV

This trailer is the best yet.

“Directed by Anna Boden and Ryan Fleck, Captain Marvel sidesteps the traditional origin-story template, and when it begins, Carol already has her powers. She’s left her earthly life behind to join an elite Kree military team called Starforce, led by Jude Law’s enigmatic commander. But before long, Carol finds herself back on Earth with new questions about her past. And she’s got a formidable enemy in the form of the Skrulls — the notorious Marvel baddies made all the more dangerous by their shape-shifting abilities. Ben Mendelsohn plays their leader Talos, who spearheads a Skrull invasion of Earth.”

What did you think of the new trailer? Are you looking forward to Captain Marvel? Be sure to tell us all of your thoughts on it in the comments down below!