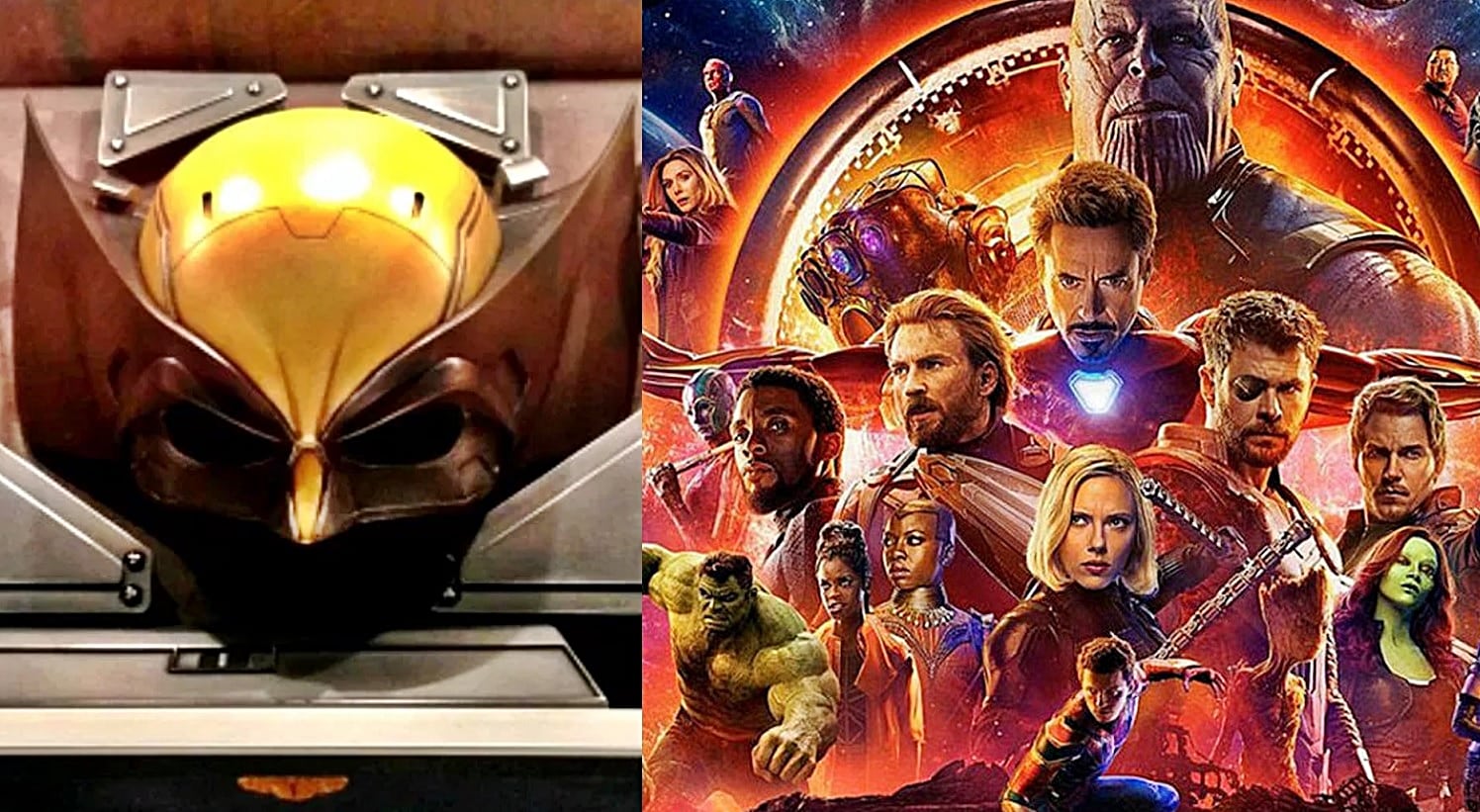 The X-Men are about to come back home to Marvel Studios and presumably be integrated into the Marvel Cinematic Universe. How they will be integrated into the MCU remains to be seen, but an interesting conversation on Reddit with someone claiming to be plugged in may reveal some clues as to how it’ll be done – but it might not be good for fans of Wolverine.

One user on the popular site named ixconkid claims to have a source at Marvel – but can’t even spell Kevin Feige right. The user is being pointed out as notable by some because the user posted a leaked Captain Marvel image before it had been posted anywhere. Nonetheless, here’s what he claims:

They definitely have plans to make some solo X-men movies. That’s another reason Fiege is excited to get the X-men back . So many can be spun off or have a MUCH more important role then how Fox has made the public and fans think. Trust me my friend, he has plans.

100% absolutely not going to happen. They’re all team based characters defined by their moments as a team.

The X-Men fans would literally go insane if certain characters get solo franchises and not their faves.

Also, how are they going to fit solo franchises and a team franchise plus fantastic Four plus the other 10+ franchises they have going on? It’s compeltely unreasonable and not possible

You literally are forgetting by the time the X-men are even integrated into the MCU. Other heroes will be hanging up the capes. Your looking way too ahead.

There are thousand of X-men that aren’t gonna be on the team, let’s start there. Some that are are gonna be new ones we’ve never seen for diversity and etc. Fiege is gonna take a homecoming approach to the X-men to differ it from the Fox verse & there will be one or two solo films from that franchise as well.

F4 are easy to do. Requires one film to get them into the MCU.

They don’t plan to do the typical 3 solo things in the future. They plan to use Disney+ as well for movies and series and take a hulk approach to some heroes by crossing over as well. Not mention they are planning to go up to four films a year.

They definitely plan to do films and series for smaller characters who they think don’t need a big Hollywood film on Disney + and plan to give certain X-men spin off solo movies.

If I had to trust my close personal source who has been 99% right and has given my info I’ve shared with everyone on reddit vs you?

I’m sorry I gotta go with him. But if your so against it your definitely not gonna like Fiege’s plans INCLUDING wolverine

This would be more interesting if the user knew how to spell Kevin Feige’s name, but still interesting. It’s kind of hard to believe that Feige wouldn’t have the right plan for Wolverine, considering what a fan favorite the character is, so we’ll take this with a major grain of salt. 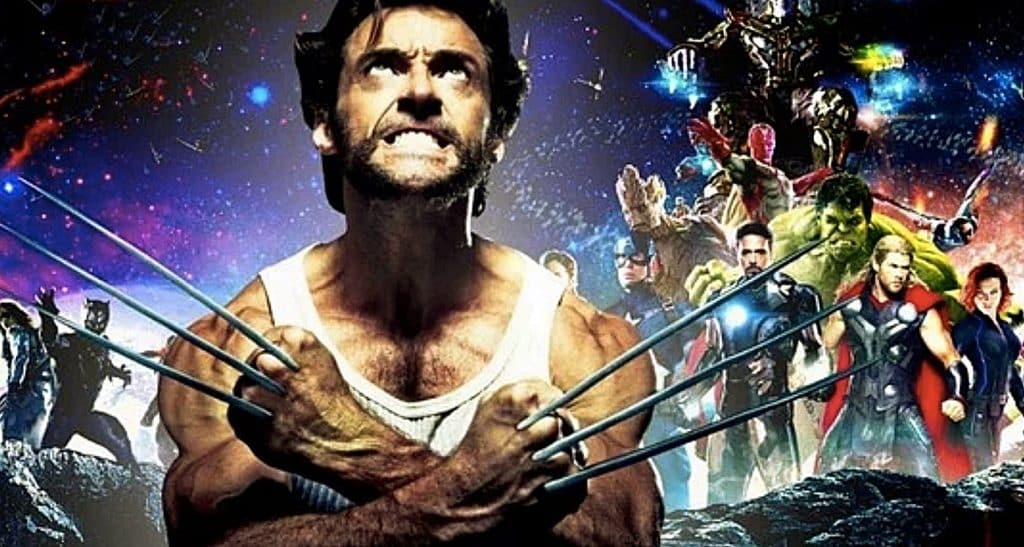 In all actuality, Feige could want to hold off on using Wolverine for a while, simply for the reason that there are a lot of other X-Men characters yet to be used. We’ll just have to wait and see what happens. If they’re giving Wolverine his own show at Disney +, it’d be interesting to see how toned down the character will be, as fans finally got a brutal version of the character in Logan, after years of PG-13 movies.

Earlier this week, Feige is quoted as saying:

“It’s not just the marquee names, you know. There are hundreds of names on those documents, on those agreements. The fact that Marvel is now as close as we may ever be to having access to all of the characters is something I’ve been dreaming about for my almost 20 years at Marvel. It’s very exciting.”

There’s also the matter of X-Men: Dark Phoenix apparently being awful, so it shouldn’t come as a surprise that Marvel Studios would just pretend as though those FOX X-Men movies never happened.

Then again, Google says that Hugh Jackman will be in Avengers: Endgame, so who knows? I’m joking, for anyone who takes that last line too seriously.

Here’s hoping whatever happens, it works out well for everyone.