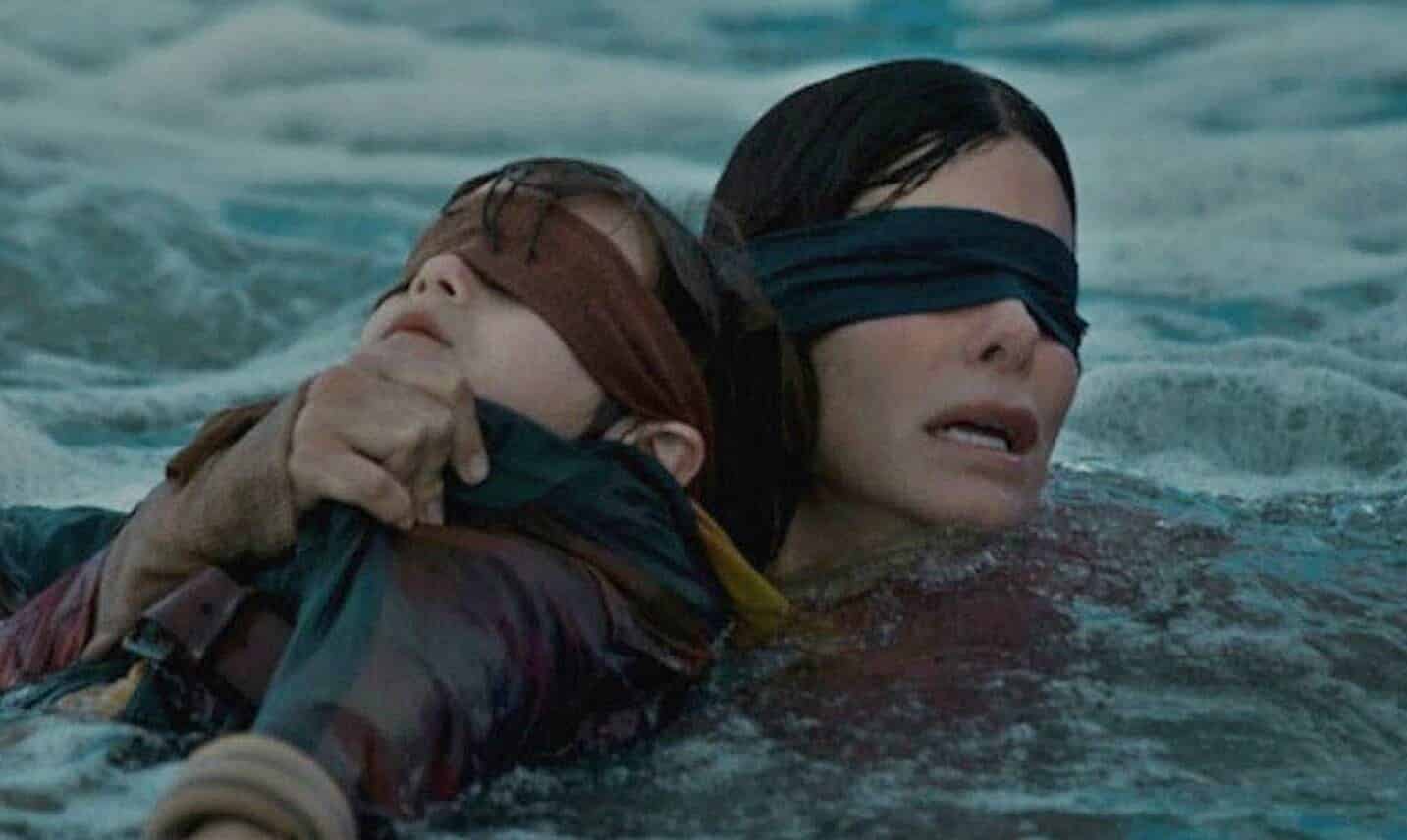 Bird Box has taken the cinematic landscape by storm, with its accessibility on Netflix leading the to the film becoming one of the most viewed movies of 2018. While critic and audience reception has been mixed at best, it has inspired enough conversation to even inspire its own meme culture, displaying just how much the film has captured the mainstream attention.

With all of that success, the question of whether or not there should be a sequel has already been asked by dozens of fans. While Netflix has said there is no current plan for a sequel, Bird Box director Susanna Bier shared her own perspective on the matter:

“We only just finished [the first one]! It’s funny, I’m kind of reading people asking for a sequel and I’m like, ‘Hey, hey, hey, we really just finished!’ So let’s just enjoy it for now.”

It’s good that neither Netflix nor Bier want to rush into doing a sequel, as rushing just to meet audience demand usually leads to a lackluster final product. That being said, a sequel or some sort of continuation is inevitable, with Netflix likely not wasting the opportunity to capitalize on another potential blockbuster. A direct sequel seems like the obvious route, but I think Netflix will likely go in a different direction.

That direction is a spin-off. Think about it, while Sandra Bullock‘s star power is part of the reason Bird Box was a smash hit, the streaming platform likely will have a hard time getting her to sign up for any future projects. A spin-off will allow Netflix to continue the brand while exploring new avenues and opportunities that the premise allows.

What do you think of this news? Did you like Bird Box? Should there be a sequel? Be sure to tell us all of your thoughts in the comments down below!