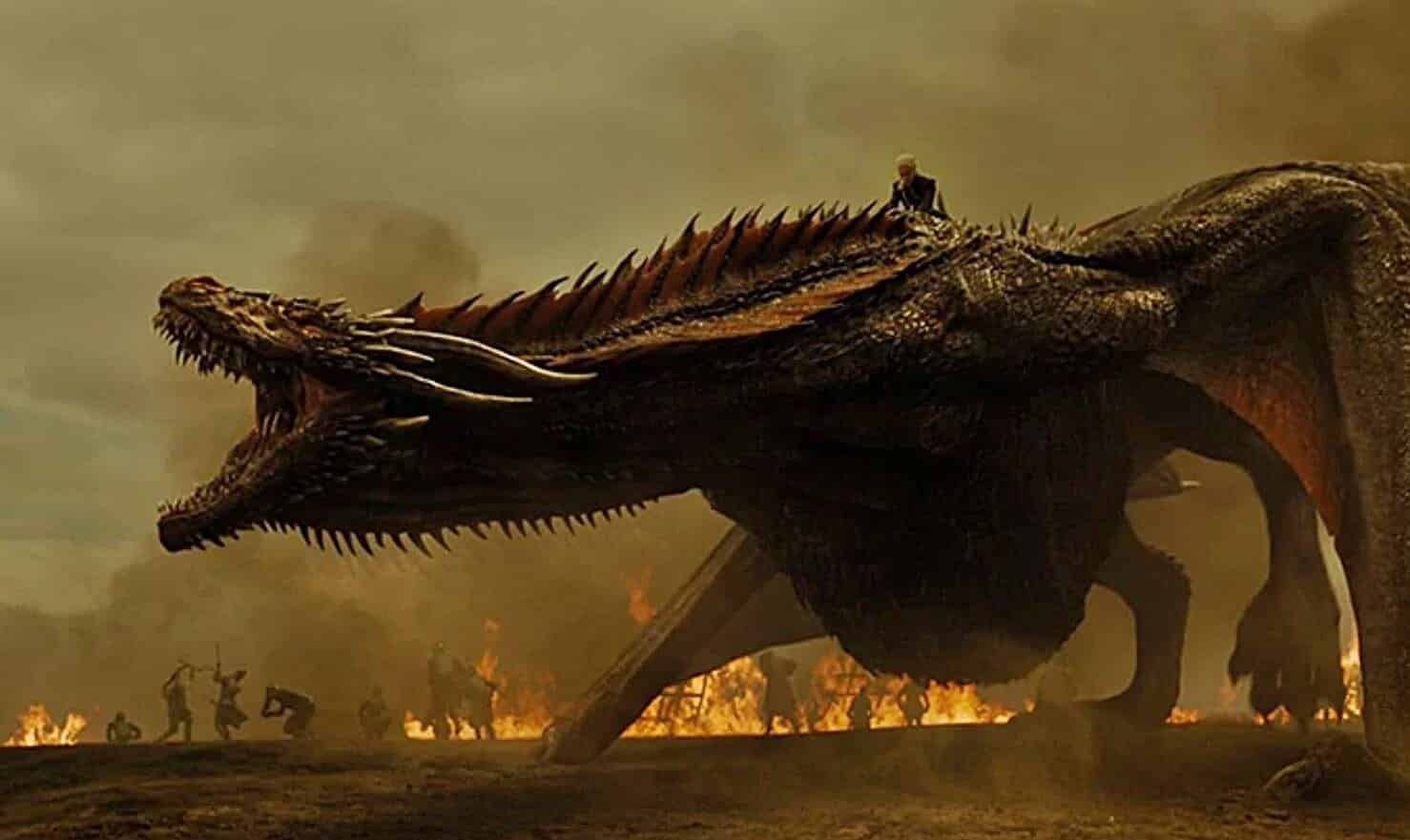 If you’re a particularly nerdy individual, there’s a good chance that you’re going to be excited for April. Not only does it have the sequel to the biggest superhero film of all time in the form of Avengers: Endgame, but it’s also the month that one of the biggest Television shows of all time returns to our screens! That’s right, April sees the final Season of Game of Thrones back on HBO, and if some recent comments from the network’s CEO are anything to go by, it’s going to be truly special.

Variety recently spoke with HBO CEO, Richard Plepler about what we can expect from the upcoming Season Eight of the massively popular show. Whilst he doesn’t give up any of those juicy plot details we’re all so eager to find out, he did have some very positive things on what we can expect.

“It’s a spectacle. The guys have done six movies. The reaction I had while watching them was, ‘I’m watching a movie.’ They knew the bar was high. They’ve exceeded the bar. I’ve watched them twice without any CGI and I’m in awe. Everybody’s in for an extraordinary treat of storytelling and of magical, magical production.”

This is certainly exciting to hear, especially how fans were initially skeptical about how they could wrap up such an epic story in only six more episodes. It has previously been stated that each episode will be over an hour long, which will certainly help them tell a more complete story.

Game of Thrones has consistently been one of the most popular shows on Television since it first started airing in 2011, helping to launch the careers of many actors and becoming one of the most talked about (and Pirated) shows of all time. Unfortunately, this has led to expectations for the show being at all time high, meaning it could always lead to disappoint. But hey, if it does….at least we have Endgame to look forward to…

Game of Thrones Season Eight is set to air this April on HBO.

What do you think? Are you excited for the return of this show? What are your predictions? Let us know below!