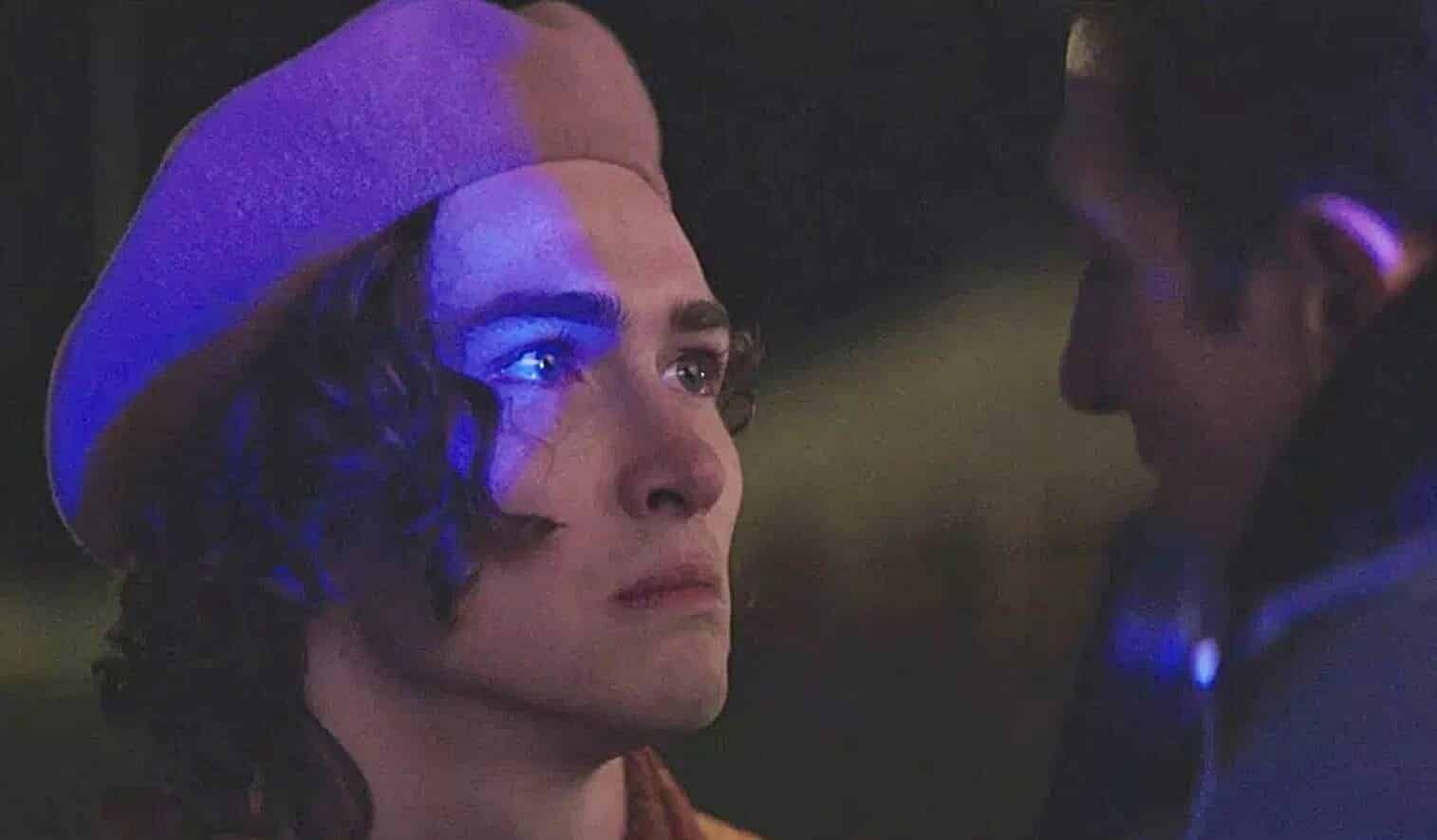 One of the biggest complaints people had about David Gordon Green’s Halloween movie happened to be Allyson’s boyfriend Cameron. While the character is portrayed as a completely unlikable jerk, he never receives any comeuppance for it. He’s simply forgotten about during the film’s fast-paced narrative. It’s a little unusual for a slasher film to leave such a character alive, and many fans have been asking why.

Now, a new deleted scene from the home video release, posted by IGN, has answered that question.

As it turns out, while the character survived Michael Myers he did in fact get apprehended by he police. It’s still probably not the resolution most slasher fans wanted – but at least it shows there was a little more thought put into his character’s fate. And who knows? Maybe Michael Myers will come for him in the sequel.

The other bonus features included in the film’s home video release are:

It’s been 40 years since Laurie Strode survived a vicious attack from crazed killer Michael Myers on Halloween night. Locked up in an institution, Myers manages to escape when his bus transfer goes horribly wrong. Laurie now faces a terrifying showdown when the masked madman returns to Haddonfield, Ill. — but this time, she’s ready for him.

How do you feel about the deleted scene featuring Cameron? Does it properly conclude his character arc or should he have somehow crossed paths with Michael Myers? Let us know in the comments section down below!