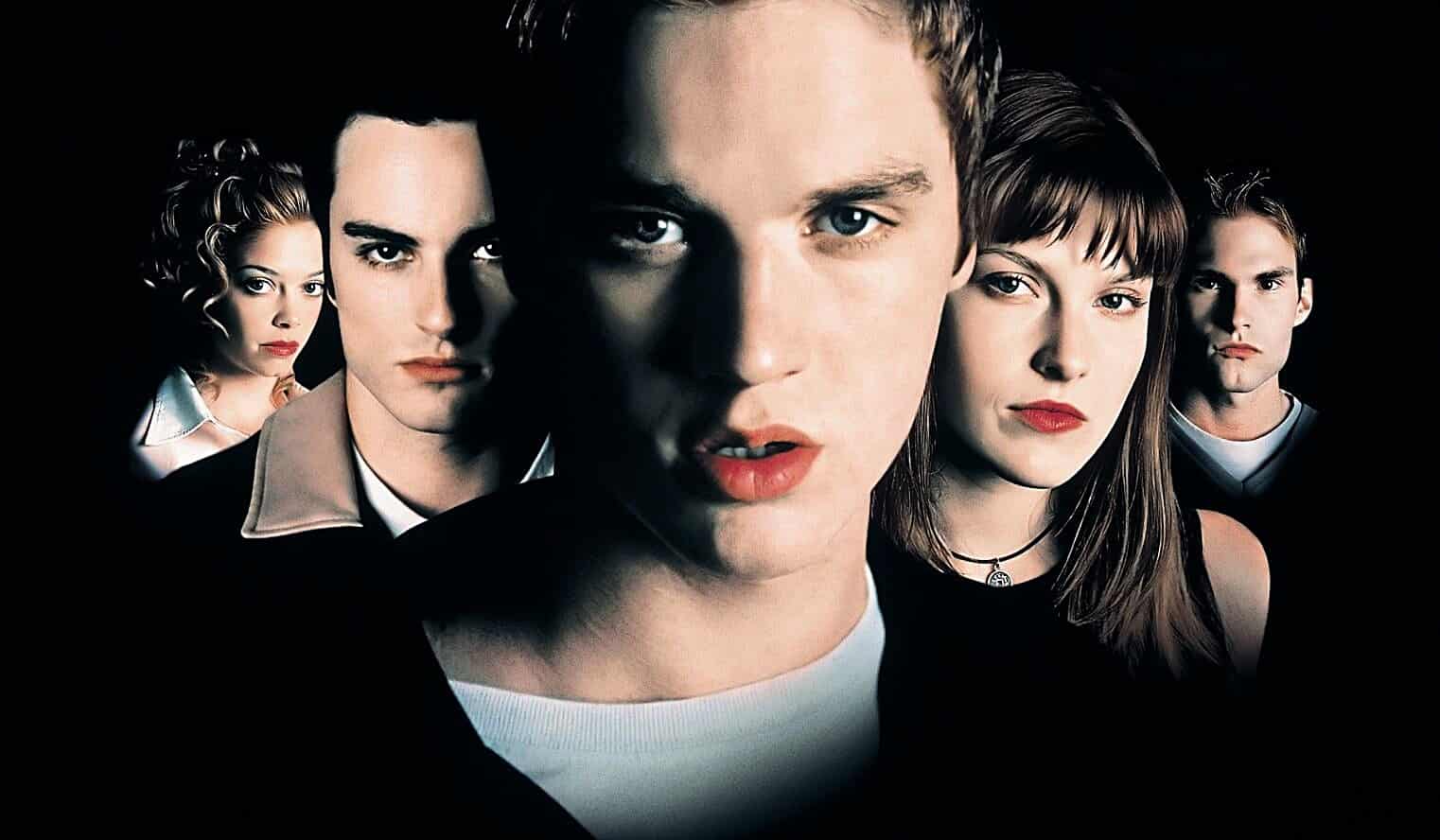 Earlier this week, it was revealed that a sixth movie in the Final Destination franchise was unlikely – and it turns out that was the case. At least with the original set of movies. The franchise is being rebooted by New Line Cinema with Patrick Melton and Marcus Dunstan (writers of several Saw movies) set to write the script.

New Line is gearing up for another trip with Death.

Plot details for the sixth installment, which is being billed as a re-imagining of the franchise, were not revealed.

The creator of the franchise seemed pretty excited about it:

Alright fans, I’m so excited – #FinalDestination6 is coming! I couldn’t be more thrilled @MarcusDunstan and @PatrickWMelton are penning the script. They’re great guys and writers. My baby is in amazing hands. 🙂 #DeathisComing #finaldestination – https://t.co/lHOnMNt5Px @thr

The movies were pretty big successes at the box office (I mean they made 5 of them) but with the way everything is being rebooted these days (I’m looking at you, Child’s Play) it should come as no surprise that this is happening. And honestly, as someone who only really enjoyed the first Final Destination movie (the second one was OK) – this isn’t really that bad of a thing.

If the movie sucks, however, we’ll be in for a different story. Here’s hoping it doesn’t, though, and that we’ll have another big horror franchise for years to come. We’ll keep you posted on any other news regarding the movie.

What do you think of this news? Are you ready for a new Final Destination movie? Do you think it deserved a reboot already? Be sure to tell us all of your thoughts in the comments down below!