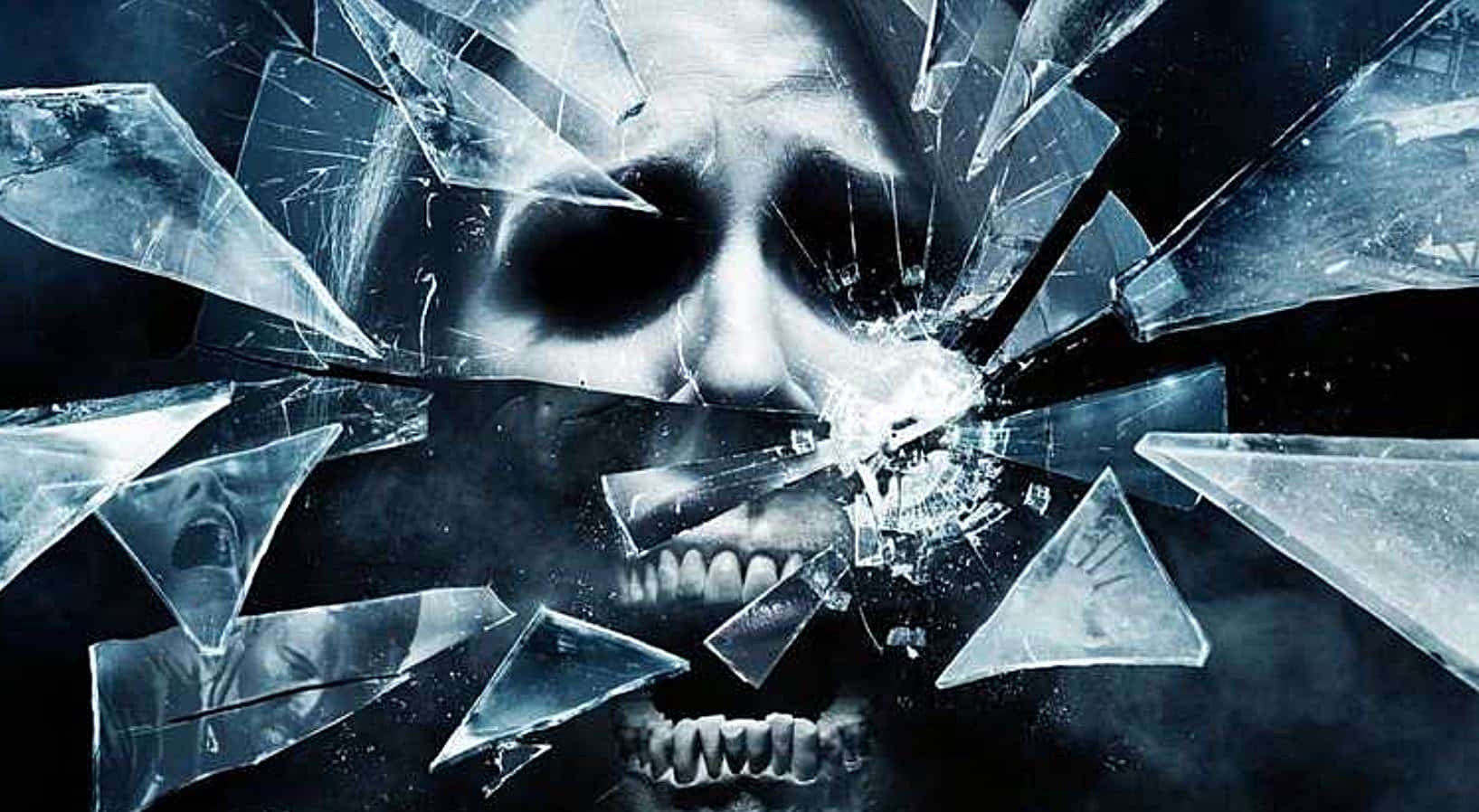 The Final Destination series is one of several horror franchises that, despite several sequels, never bothers to answer certain questions. For example, who is Tony Todd’s character? Can he be the actual embodiment of Death? It’s certainly an interesting premise. While these types of questions are probably better left unanswered, it hasn’t stopped fans from wanting a Final Destination 6 to be made.

While it’s unfortunate that the franchise hasn’t continued, star Tony Todd who was involved with most of the movies managed to explain why. As he explained to Bloody-Disgusting,

“I am [surprised] but I know why there hasn’t been [another sequel],” Todd said. “It’s really an expensive film to shoot. Just getting whatever accident set pieces, like for example part two with the whole traffic accident, that took a good five weeks to shoot and at least 20 million bucks. So there are other films like the Annabelle films which just focuses on a doll that they can shoot for a lot cheaper and still make money.”

It definitely makes sense. Hollywood rarely wants to fund large-budgeted horror films. Especially after the success of so many smaller movies, we probably won’t see a Final Destination flick ever again.

“I’m pretty sure that ship has sailed but who knows?” Todd said. “You never know. It was a good one while we had it.”

Final Destination 5‘s box office was the lowest of the franchise, so that may have played into it.

Hopefully the franchise will return when the time is right. If not, we did get five decent and entertaining flicks out of the series. And we’ll always have Tony Todd and the rest of the fantastic cast and crew members involved to thank for that.

What do you think of this news? Would you like to see Final Destination 6? Tell us your thoughts in the comments!