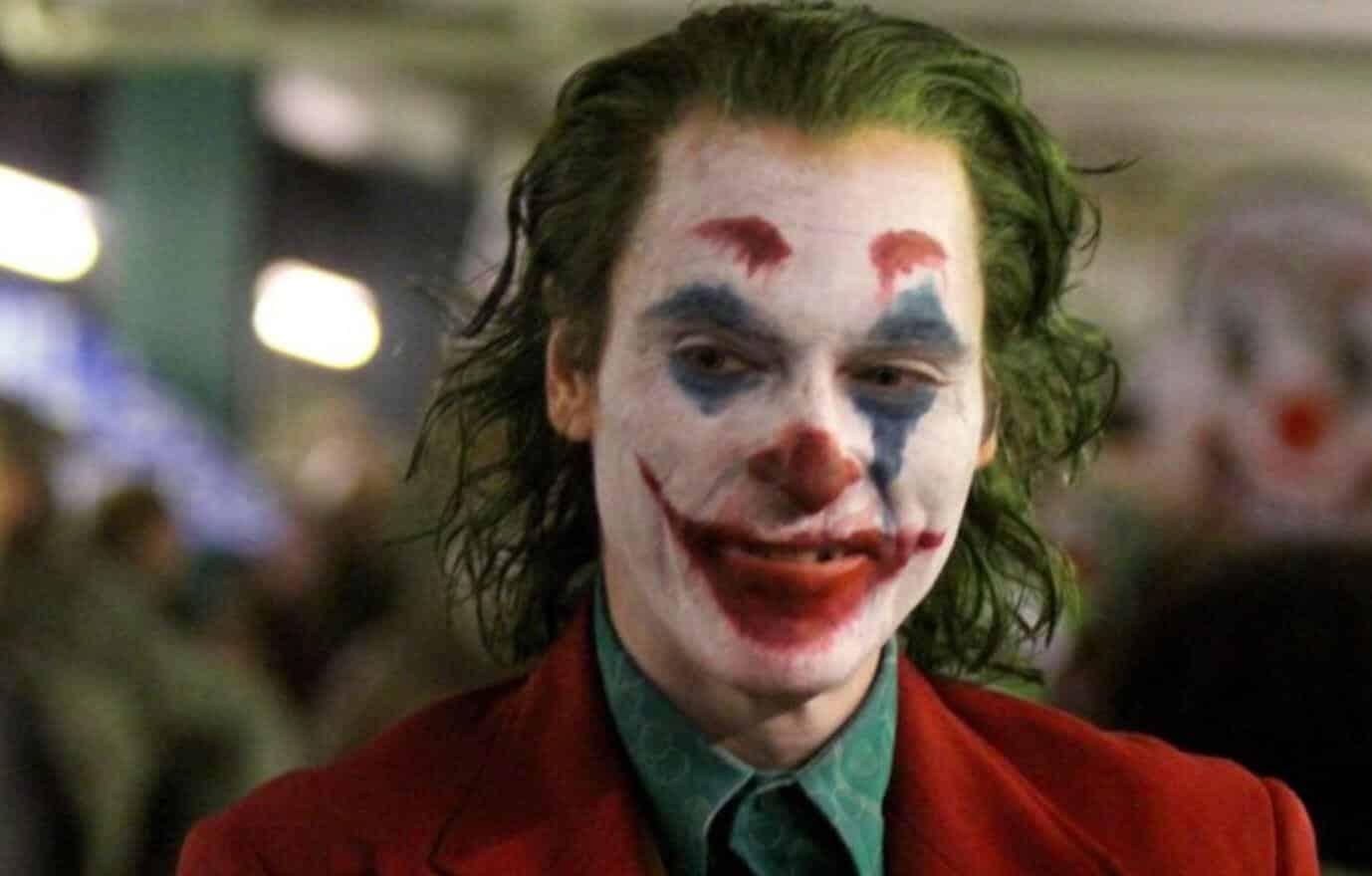 Todd Phillips’ Joker movie is turning out to be quite a different movie than anticipated. It seems instead of the average Joker story, this will be a lot higher concept. It’s even been compared to V for Vendetta because of its intense political themes.

In particular, the keywords “heartbreaking,” “pitiful,” and “tragedy” have all been passed around for the movie. It’s really painting a portrait for how dark this version of the Joker will be, giving us a character study not quite seen before in a comic book flick. However, the social commentary might be a little too extensive for this type of movie. The quoted “political undercurrents” that the film includes seem to have “some pointed commentary on Donald Trump.”

While I can see the appeal in making a movie with political commentary in today’s climate, it might be a little too dated already to continue the same concepts of satire as everything else. But who knows? Maybe it’ll be used to the film’s advantage.

That’s it for production on Joaquin Phoenix’s Joker film! The origin story is carded to drop October 4, 2019. You excited?
[📸: preston36] pic.twitter.com/c7HY12MM9c

The movie has wrapped shooting, so hopefully we can expect more information soon. There’s definitely a lot of potential in making a new Joker movie even if DC Comics’ market of adaptations is becoming a little saturated. Despite all of that, I’m still excited to see what becomes of this film and its place in DC’s continuity.