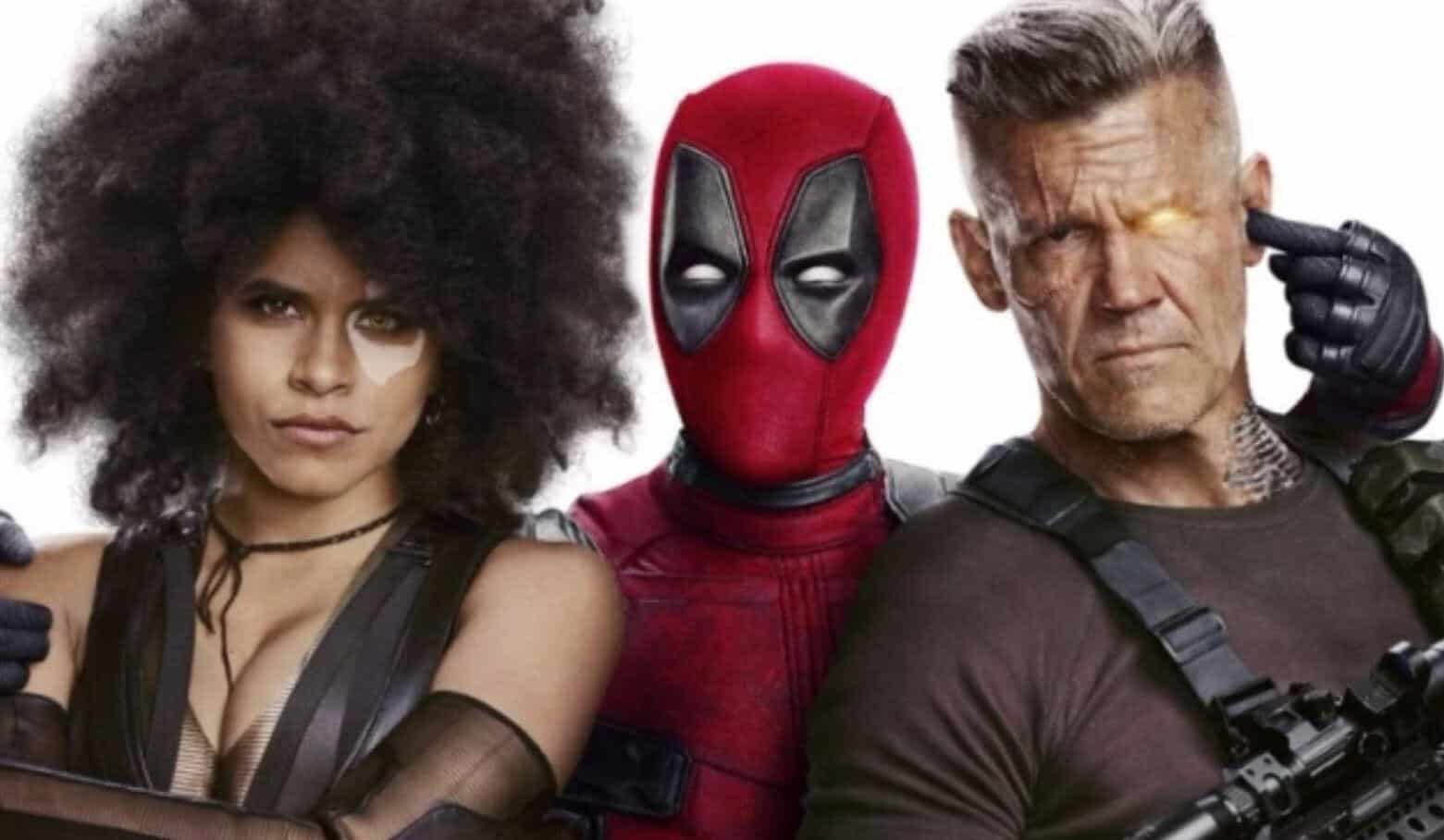 Marvel fans were happy to hear that Disney and FOX would be merging, as it means that certain FOX owned Marvel characters will see their rights revert back to Disney, meaning they could be used in the Marvel Cinematic Universe. However, it likely means that a few in-development films have been cancelled. There aren’t really many surprises here, aside from one team-up film that many were expecting to see.

Not a huge surprise but from what I hear Gambit and Dr. Doom are officially dead.

As for X-Force, it’s not “Officially” dead, but they only have two months to start filming it and that’s not gonna happen. So… not happening, not with Fox anyway.

New Mutants will be the last X-Men Universe movie for Fox and Dark Phoenix the last one coming from the main series.

I honestly never even expected to see the Channing Tatum Gambit movie get made, so that’s not a surprise at all. Same with Doctor Doom. Not getting an X-Force movie would be a bit of a surprise, though. Based on how terrible X-Men: Dark Phoenix sounds, it’s not all that surprising that these movies won’t be made, as Marvel Studios will be looking to go in a very different direction with properties like X-Men and Fantastic Four. 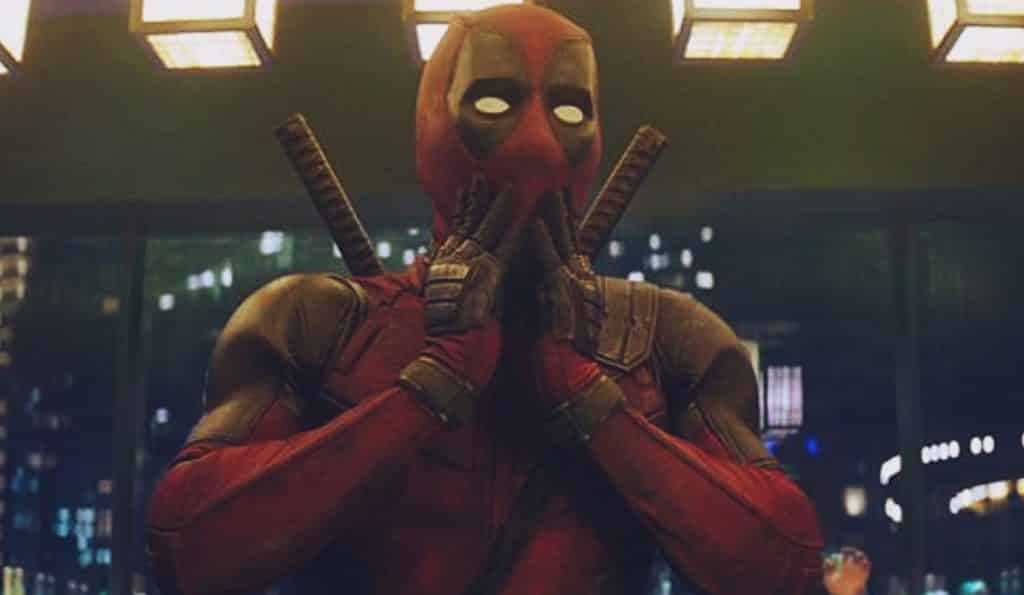 I just wonder what will happen to Deadpool?

Only time will tell, and here’s hoping it all works the best for everyone in the end.

What do you think of this news? Are you sad to hear we won’t be getting some of these FOX Marvel movies? Be sure to tell us your thoughts in the comments down below!