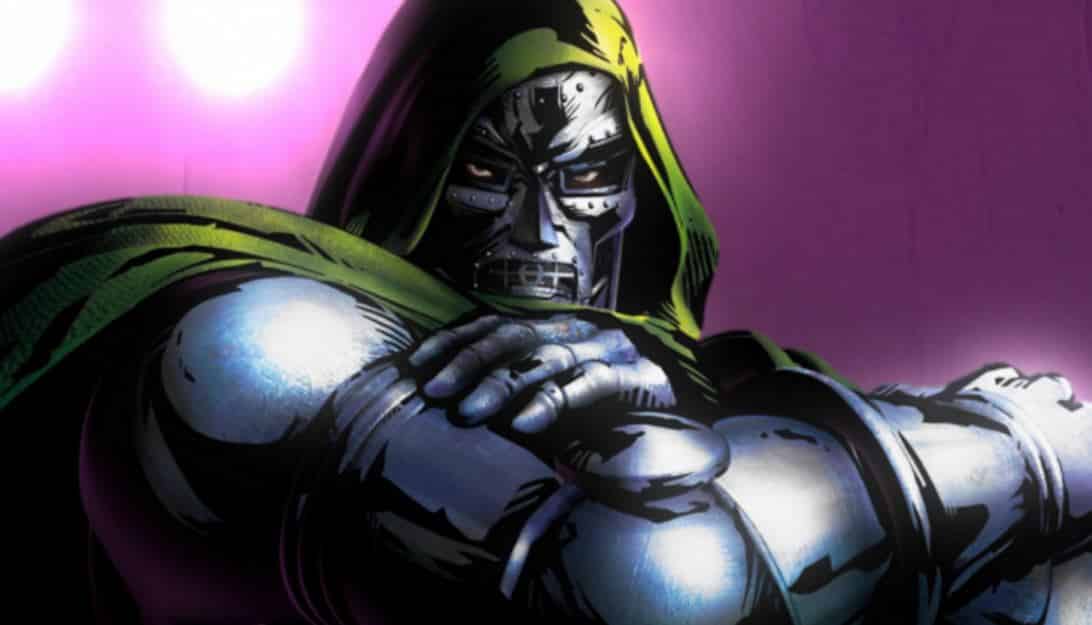 It’s just barely been revealed during the Legion panel at SDCC that writer Noah Hawley is working with 20th Century Fox to develop a standalone Doctor Doom film. Yeah, the iconic villain from Fantastic Four.

Near the end of the panel, Hawley revealed that he was working on a project which he could only give a very slight hint about:

“I’ll just say two words. The first one is Doctor and the next one is Doom.”

As stated by THR, it looks like Hawley is writing the script with the intention to direct it himself.

It looks like this is Fox’s response to the Fantastic Four reboot’s reception, making a film based on a sole character as opposed to another straightforward reboot.

It’s definitely an interesting move, and perhaps it’ll be a darker more extreme version of the character similar to Fox’s Deadpool and Logan films.

Like those films, however, it will not be set in the Marvel Cinematic Universe – and according to Kevin Feige, there aren’t any plans:

It also won’t be Toby Kebbell, the actor who played the character in the most recent reboot – as he bashed the film back in March:

“Truth is, Doom is an incredible bad guy. They just keep trying to force him into the Fantastic Four. They just need to move it out because he smashes up Thor and Iron Man and they get wasted. Doom is a monster, but my Doom was not, so that is that.”

Be sure to check back with ScreenGeek as more news on the film comes forth, and let us know what you think down below in the comments section!