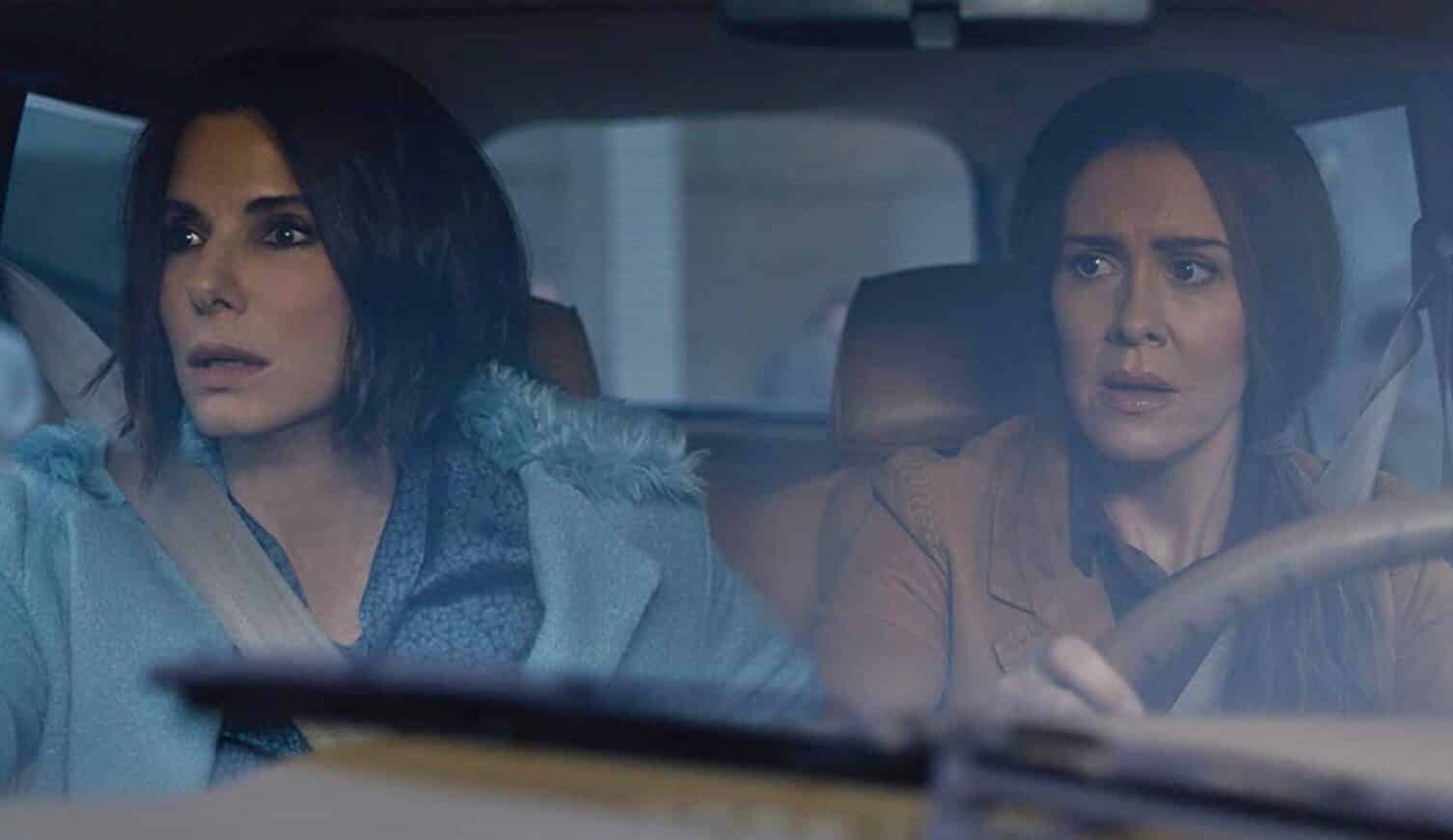 Bird Box, a Netflix original movie, has inspired a trend of people doing what is called “The Bird Box Challenge”. This is essentially when the driver of a vehicle drives from point “A” to point “B” blindfolded, like a scenario from the film.

A Layton, Utah driver tried the challenge which resulted in an accident. The Layton Police Department stated this was a “predictable result.”

“This happened on Monday as a result of the driver covering her eyes while driving on Layton Parkway,” Layton Police tweeted on Friday. “Luckily no injuries.”

CBS News reported the driver was a 17-year-old girl with a 16-year-old passenger.

In the tweet posted by Layton Police Department, there are two damaged vehicles; one is a pickup truck and the other is a newer SUV with the driver side smashed in.

‘BIRD BOX’ CHALLENGE CRASH:
Layton police say a 17 y/o girl purposely covered her eyes to do the ‘Bird Box’ challenge while driving.
She crashed into a car, light pole & sound barrier.
No one was injured.
📷 | Layton Police Department pic.twitter.com/XOHCdaxUN4

Netflix recently put out a statement warning people from participating in this dangerous “challenge”.

“Can’t believe I have to say this, but: PLEASE DO NOT HURT YOURSELVES WITH THIS BIRD BOX CHALLENGE,” the streaming service tweeted on January 2. “We don’t know how this started, and we appreciate the love, but Boy and Girl have just one wish for 2019 and it is that you not end up in the hospital due to memes.”

Earlier this month, CBS News also reported about the Bird Box Challenge as viral videos of fans surfaced. One woman almost burned herself as she came dangerously close to a heater, and in another, the viewer can see a man lead his blindfolded toddler smack into a wall.

With 45 million views in the first week of its release, Bird Box is Netflix’s most watched original film, boasts the streaming service. Susanne Bier directed it, surpassing David Ayers’s Bright, which stars Will Smith.

The next project in the works to keep in mind is Eric Heisserer’s adaptation of Shadow and Bone, a young adult novel with will be backed by the executive producer of Stranger Things, Shawn Levy.

Continue Reading
You may also like...
Related Topics:Bird Box, Netflix