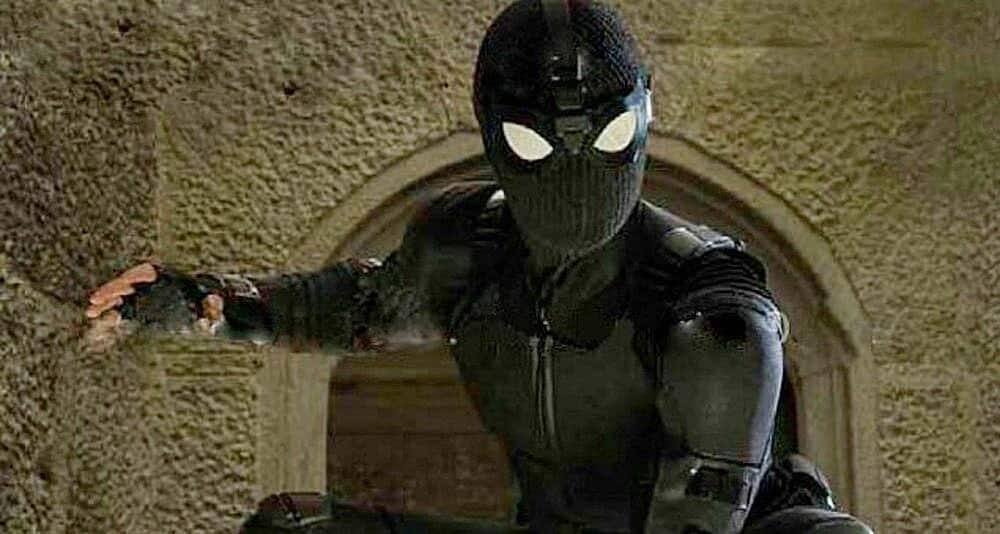 The first Spider-Man: Far From Home trailer is finally here. Its release was rumored for a while, and after a few delays, it’s officially been released. Some MCU fans think it’s too soon to even have another Spider-Man film, or you know, to release anything at all considering the character is technically a pile of ash at this point. Regardless of your thoughts on the matter, we have it for you.

So there you have it. Many fans will be dissecting it for months to come, and we can’t wait to see all the new theories that come with it.

Peter Parker and his friends go on summer holidays to Europe. However, the friends will hardly be able to rest – Peter will have to agree to help Nick Fury uncover the mystery of creatures that cause natural disasters and destruction throughout the continent.

Other than this short synopsis, there’s not really much we know at this point. We know that Sony apparently wanted to make this movie ASAP, while Marvel Studios had wanted to wait a little bit longer following what happened in Avengers: Infinity War.

We know the movie features Jake Gyllenhaal as Mysterio alongside Tom Holland and will follow Avengers: Endgame after it hits theaters on April 26th.

Spider-Man: Far From Home will be here on July 5th.

What did you think of the film’s first trailer? Are you excited for the Spider-Man sequel? Be sure to tell us all of your thoughts in the comments down below!