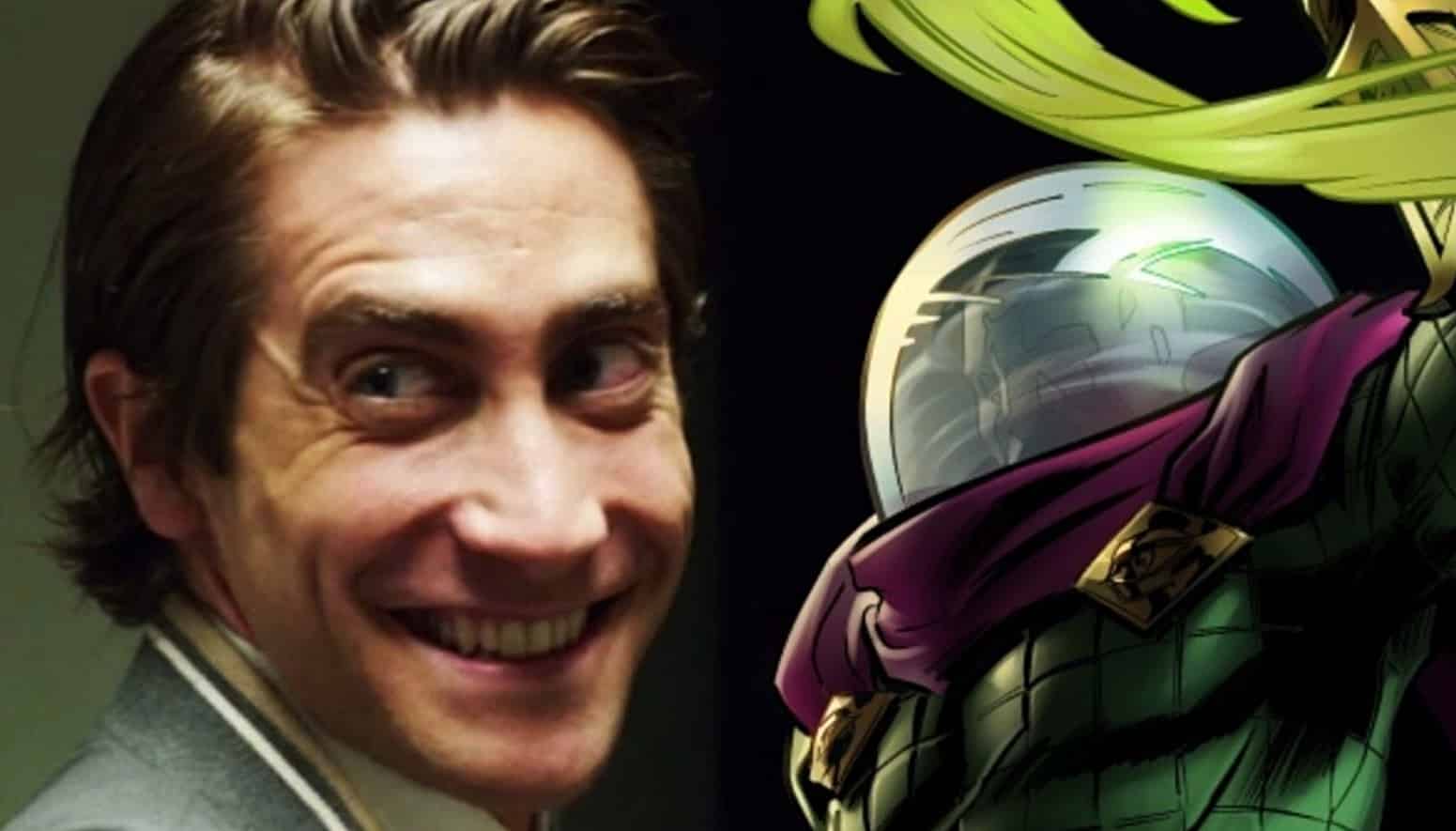 2019 looks to be the biggest and most anticipated year ever for the Marvel Cinematic Universe. Starting off with Captain Marvel in March, introducing us to the MCU’s most powerful hero, before the massive and climatic finale to Phase 3, Avengers: Endgame, in April. However, there is a third film, set for a June release, which is also set to make some waves at the box office. I’m talking, of course, about Sony and Marvel’s joint venture, Spider-Man: Far From Home. And now, we have our first official “look” of Jake Gyllenhaal’s take on fan favorite villain, Mysterio.

New promo art of Mysterio in ‘Spider-Man: Far From Home’ via @empiremagazine pic.twitter.com/LgqFcmPq3U

Now, if you noticed, I said “look” with quotations, because it isn’t an actual picture of Gyllenhaal in costume, but rather it is official art for the film, released in Empire Magazine. However, so long as this is an accurate representation of the costume used on screen, we are in for a very comic accurate look to the Master of Illusions. One of Spider-Man’s more obscure but beloved Rogue’s Gallery members, the suit looks straight out of the comics, minus the fishbowl helmet. Leaked photos from the film’s set also revealed Gyllenhaal as the character behind the scenes earlier this year.

This isn’t to say that we won’t see that at some point in the film, but you’d be hard pressed to cast an A-List actor like Gyllenhaal and then cover his face for 2 hours. The one thing that may not be comic accurate, however, is his actual role in the film.

From the official synopsis released, as well as Gyllenhaal’s own comments (in an interview with Collider), it would seem that Mysterio is a hero in this film. Read what Jake said, and see for yourself:

“Well there are these threats to the world, the Elemental creatures, and Mysterio is someone who knows about them and who wants to make sure that the world is safe from them, and Nick Fury asks him to come on and help because he’s the only one who really understands them in a way. And he teams up with the Friendly Neighborhood Spider-Man and unfortunately he has to make him become more than just a Friendly Neighborhood Spider-Man.”

Wow, quite a deviation from his villainous comic book role. But is it, really? Remember, Mysterio is a mast of not only illusions, but deceptions. The former special effects expert may know about the Elementals because he may have a more nefarious hand in their intentions. For an example of what I mean, think about the original Incredibles movie by Pixar. Syndrome, voiced by Jason Lee, created a robotic monster that only he could “defeat”, so that he could look like the hero in the end. But, he was the villain all along.

This could be similar to what we see in Far from Home from Mysterio; a man playing hero to better his own stature, when, in reality, he is the cause of the issues in the first place. We’ve even gotten some leaked BTS photos of what looks like Spider-Man and S.H.I.E.L.D. taking down Mysterio, seemingly the ending of the film.

Whatever the case, we’re all excited for the second chapter for Spidey and we’ll hopefully get that much rumored trailer soon.

What do you think of Mysterio’s look? Are you excited for Spider-Man: Far From Home? Let us know in the comments below!