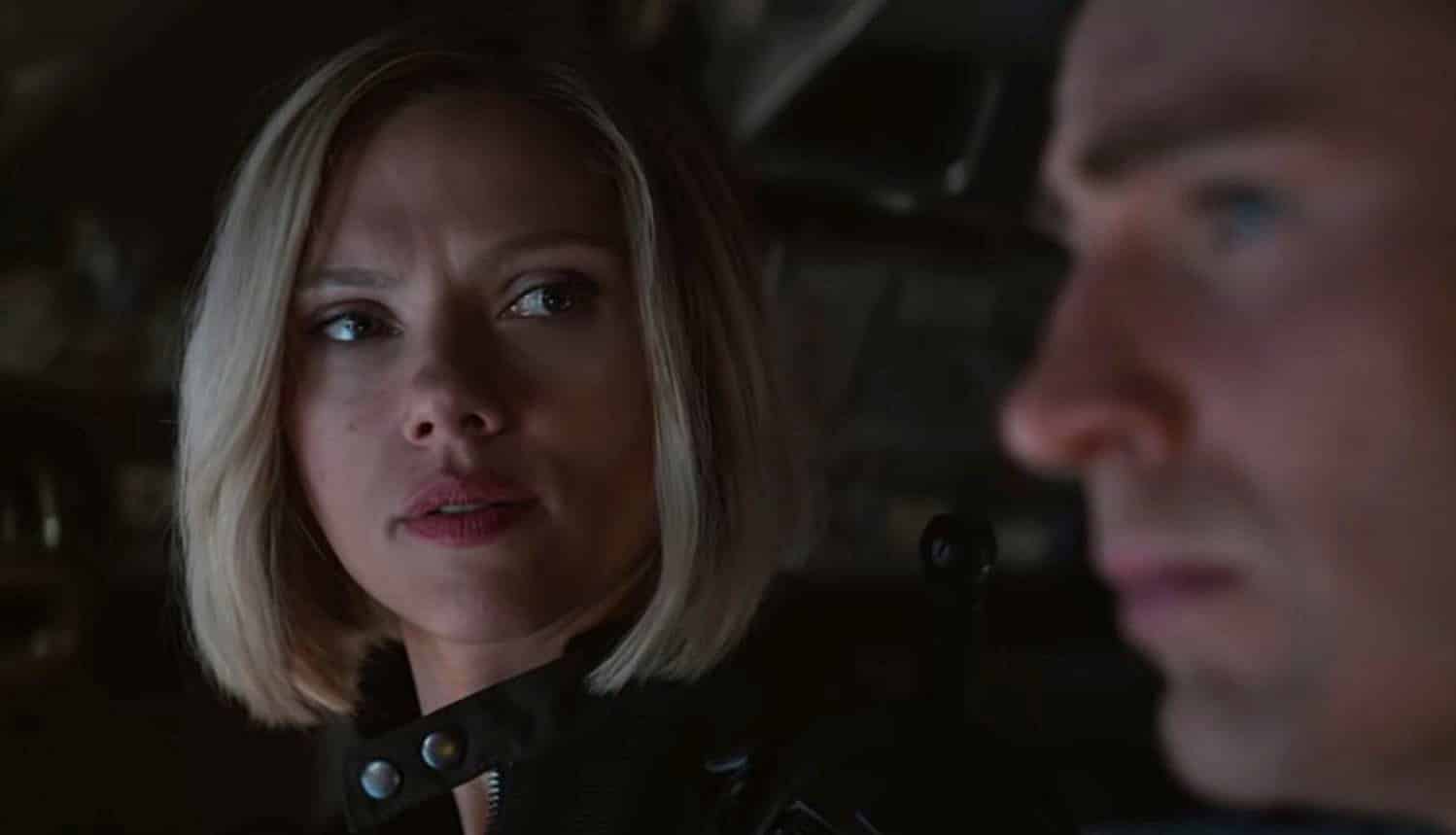 Avengers: Endgame is the name that was finally given to the previously unnamed Avengers 4. The name flashed across the screen during the trailer that was finally released; one that everyone has been waiting for.

The release of the Avengers: Endgame trailer was supposed to be released sooner, with industry insiders swearing date after date. The Russo brothers hosted a screening of Avengers: Infinity War on November 28th, which had many people speculating they would debut the trailer then. They did not. Finally, it was set to be released earlier this week. However, George H.W. Bush passed away, which delayed it further.

To the greatest fans in the world, thank you for being there from the beginning until the endgame and making this the most viewed trailer in history with 289M views in 24 hours! pic.twitter.com/oWBDCe4e0m

There was no doubt that the record would be broken by Avengers: Endgame what with how Avengers: Infinity War ended and the hype surrounding its sequel. It would have been more shocking if it didn’t make the big splash it did. With Avengers: Infinity War raking in more than $2 billion at the box office, the movie is sure to bring in the same, if not more.

While the trailer for Avengers: Endgame didn’t give fans a whole lot of information, it certainly gave enough of a jumping off point for speculations to begin. The preview shows a lot of the heroes we know and love, but there is something different about them after losing so much. The ominous feeling one can only have while the world is ending is gone, but in its wake there is an enormous sadness. That is all that is for certain. We won’t see the next preview for a few months, most likely during the Super Bowl in February.