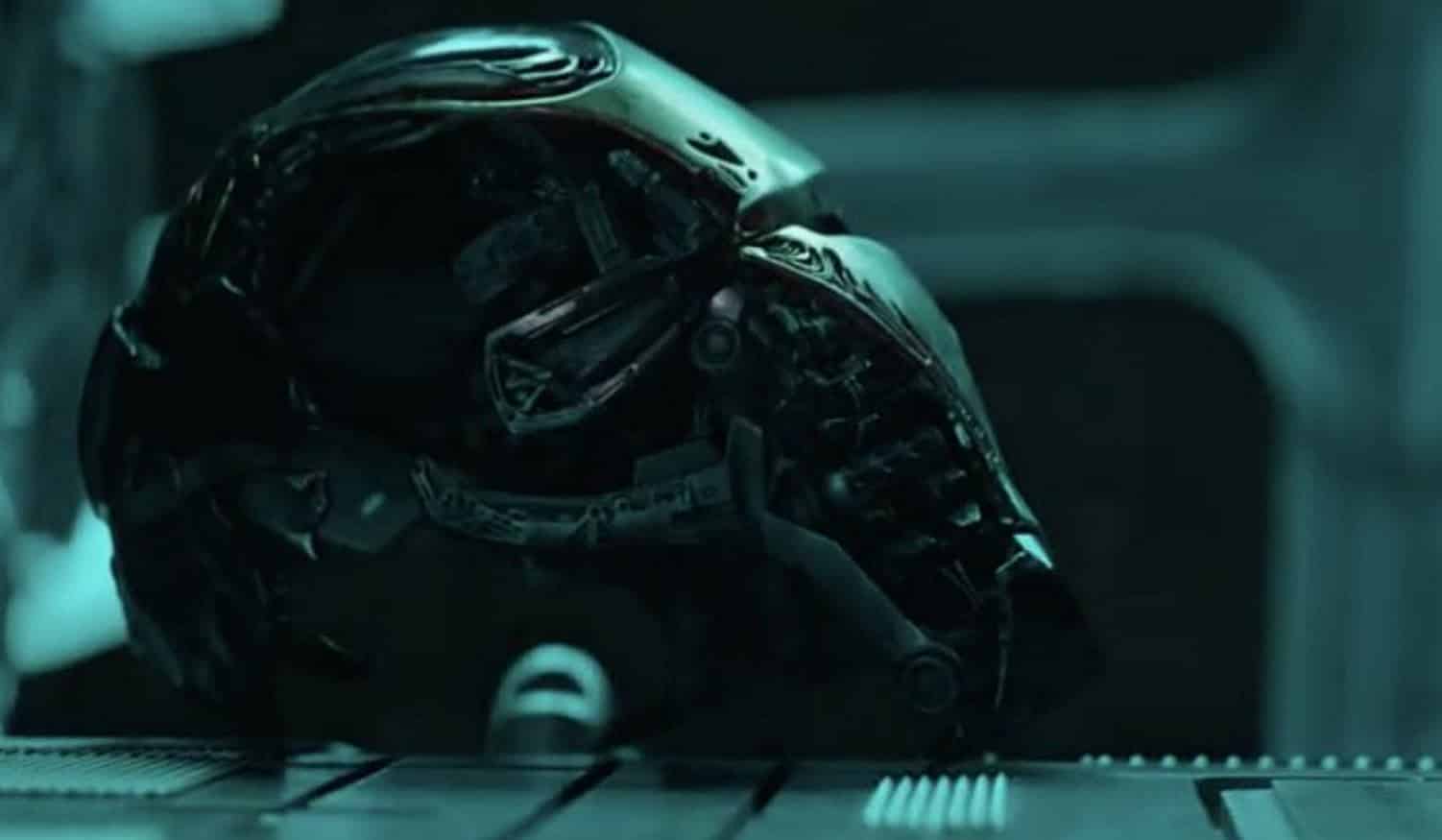 The highly anticipated, and finally titled, Avengers: Endgame trailer was released less than 12 hours ago, and we’ve already gotten our first continuity error. While fans were incredibly excited to see the state are surviving heroes are in, including our first look of Jeremy Renner as Hawkeye’s darker persona, Ronin, one fan couldn’t help but notice a little issue with some of Iron Man’s battle damage.

Over on Twitter, @janalgme pointed out a simple fact. If you watch Avengers: Infinity War, Thanos damages Iron Man’s armor, specifically his helmet, on the left side. But, in the new trailer, we see the damage is on the right side. (the tweet has the sides flipped, but they based theirs on what they were looking at on the screen, and not the side it would be to the wearer).

This eagle eyed fan pointed out something the rest of us glazed over, far too excited to finally get some footage to notice the issue.

Now, it might be an oversight by the filmmakers, but it more than likely just a scene flip done in editing. This happens a lot in film, where they shoot a scene one way, but then the scene is flipped to flow better over convey a different emotion with the reversed cinematography. This flip may have happened in Infinity War and was missed during the editing process of Endgame.

The more likely scenario is that the scene was flipped for the trailer, and it will play our reversed when the film is released in April of 2019. Either way, fans will most likely not even notice this issue once the film starts playing in their theater.

Now, after its release, if unchanged, I’m sure many of the internet trolls will jump all over this issue, but, does it really matter? No. It shouldn’t pull anyone out of the film. And, if this is the only continuity issue in a film that is the culmination of a decades worth of over 20 films in the Marvel Cinematic Universe, made by a multitude of writers and directors, then we should really count our blessings.

One of the hardest, most overlooked, and severely under appreciated jobs on a Hollywood set is that of the Continuity Supervisor, aka the Script Supervisor. And, the bigger the movie, the job gets exponentially harder. And, this is also just the first trailer. So, let’s give them a break, and wait to see what happens when Avengers: Endgame is released on April 26th, 2019.

What do you think of this error? Let us know in the comments below!