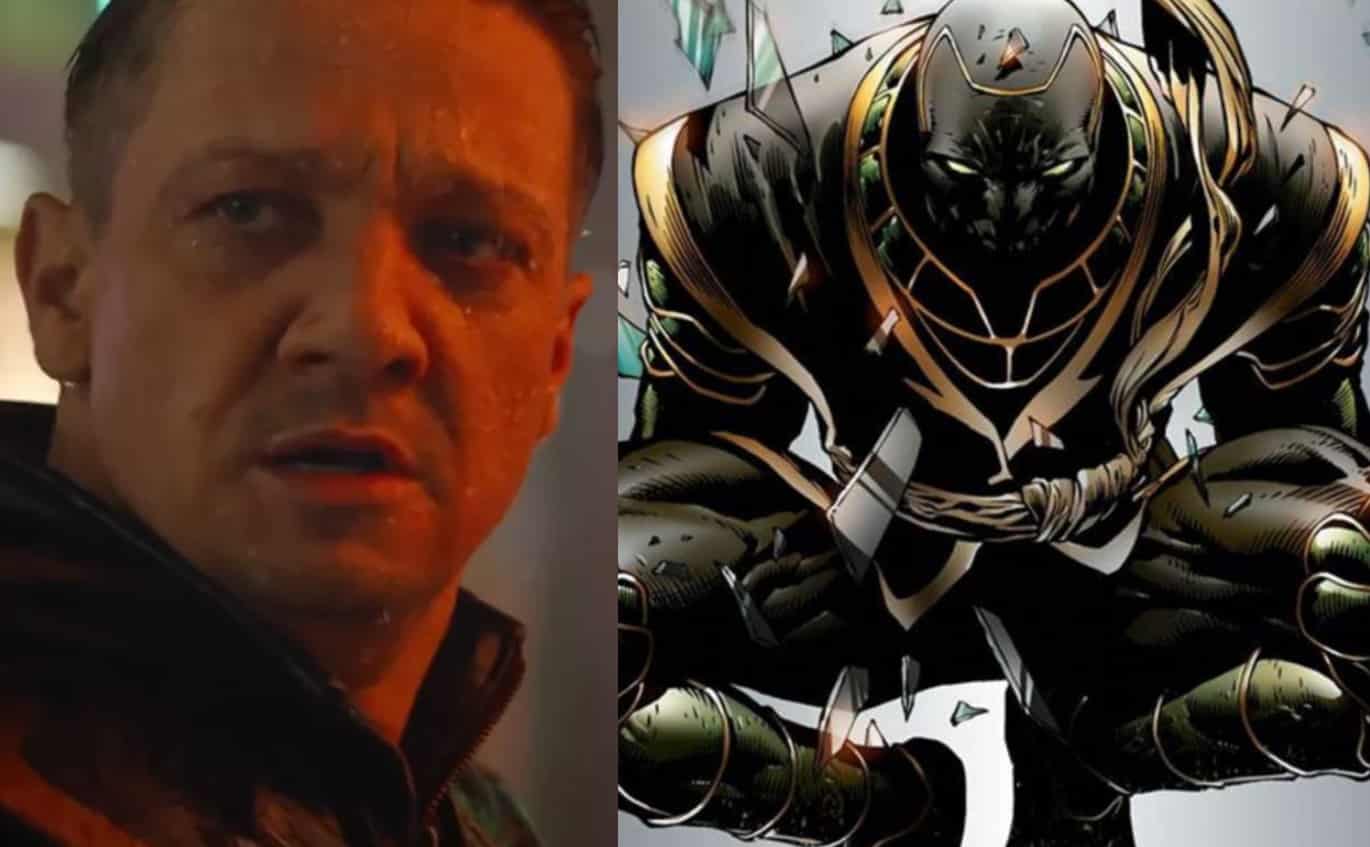 It has finally happened! The first footage for the upcoming Marvel Cinematic Universe Phase 3 Finale, the newly titled Avengers: Endgame, has come about thanks to the first trailer, and boy, is it a doozy! And, while the footage doesn’t really give anything away that we didn’t already know, we do get our first look at a character fans have been clamoring for since Infinity War, Ronin!

Ronin is the new persona for Clint Barton, aka Hawkeye. In the comics, a traumatic event (his own death and then strange resurrection) caused Barton to drop his beloved and well known guise of Hawkeye and take on a darker, and somewhat more brutal moniker/attitude of Ronin. From the dejected look on Barton’s face in the trailer, accompanied by a well placed voice over line about losing family during his reveal, it would only make sense that Barton’s family did not survive The Decimation, throwing Burton into a downward emotional spiral. This would explain the black, ninja-like uniform and mask, as well as the Katana-like sword used to take out what looks like Yakuza members in Tokyo.

Hawkeye is out ✌️

Fans were upset that Hawkeye did not appear in Infinity War, and felt that the throwaway line of being on house arrest was a cop out for him being left out of the film, but the Russos assured us in a previous interview that this wasn’t the case at all:

“Listen, we did not forget the twice-nominated Jeremy Renner from Infinity War,” Joe Russo said. “We have two movies that we’re working with, Avengers 3 and Avengers 4. That’s a lot of story real estate. I think last week we released 22 character posters. There’s only so many people that you can put in one film. And we have a really interesting story cooked up for Hawkeye. But I would say that patience is a virtue, and it’s a long play, not a short play.”

Between the previously released concept art and the new trailer, fans should be really excited to see the new direction that Barton is going in and where it will take him in the future. My guess is, after our heroes save the day and bring back all those lost, Barton will finally retire for good, and spend the rest of his days with his family. But, we won’t know until we all see Avengers: Endgame in theaters in April of 2019.

What do you think of the Ronin reveal? Let us know in the comments below!