‘Avengers: Endgame’ Mystery Image May Have Been Decoded 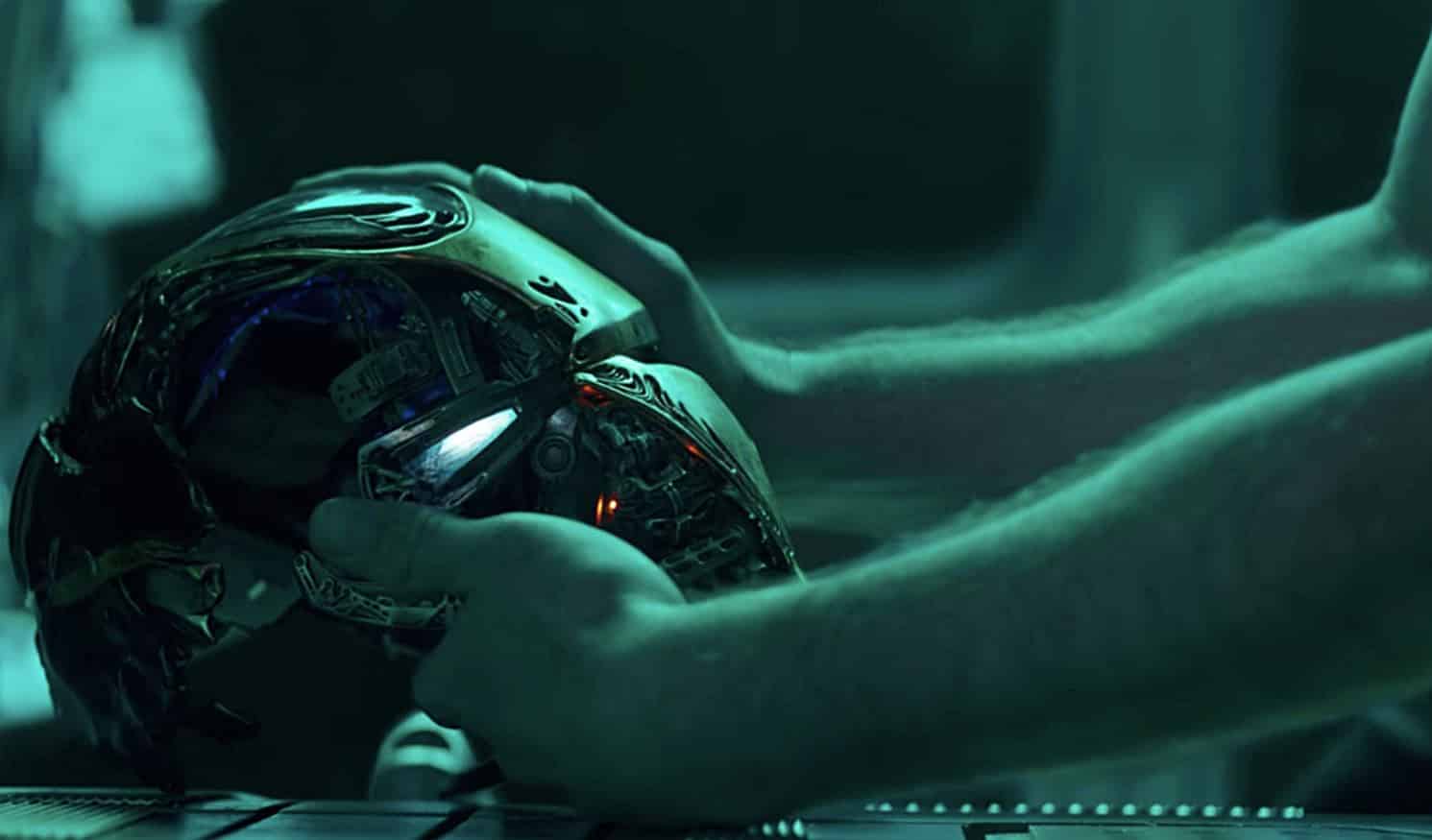 Now that the first trailer for Avengers: Endgame has finally been released, Marvel Cinematic Universe fans are going insane and trying to get every little detail they can out of the trailer. Honestly, the trailer was a pretty big tease, but a good one at that. One user on Reddit has brought up a mysterious tweet sent out by the Russo Brothers back in October – and thinks they may have figured out its meaning.

So remember a while back the Russo brothers posted that bizarre image of a blue headlight, I think I found the answer. from r/MarvelStudiosSpoilers

As proven in the past with the Avengers 4 title, the Russo Brothers are known to throw fans curve-balls and keep them guessing, so perhaps this is one of those. It’s still pretty interesting that the fan put those two together, so kudos to them.

Then again, it could be a huge stretch, and have nothing to do with it at all. That’s the fun of all of this.

In the meantime, we hope more fans start putting random stuff like this together, because as a fan, it’s very entertaining, and we can’t get enough information on what looks to be the biggest MCU movie – and biggest superhero movie of all time. And that’s just putting it lightly.

We’ll have all the answers when Avengers: Endgame hits theaters in April 2019.

What do you think of the fan comparison? Do you think it makes sense? Be sure to tell us all of your thoughts and theories in the comments!