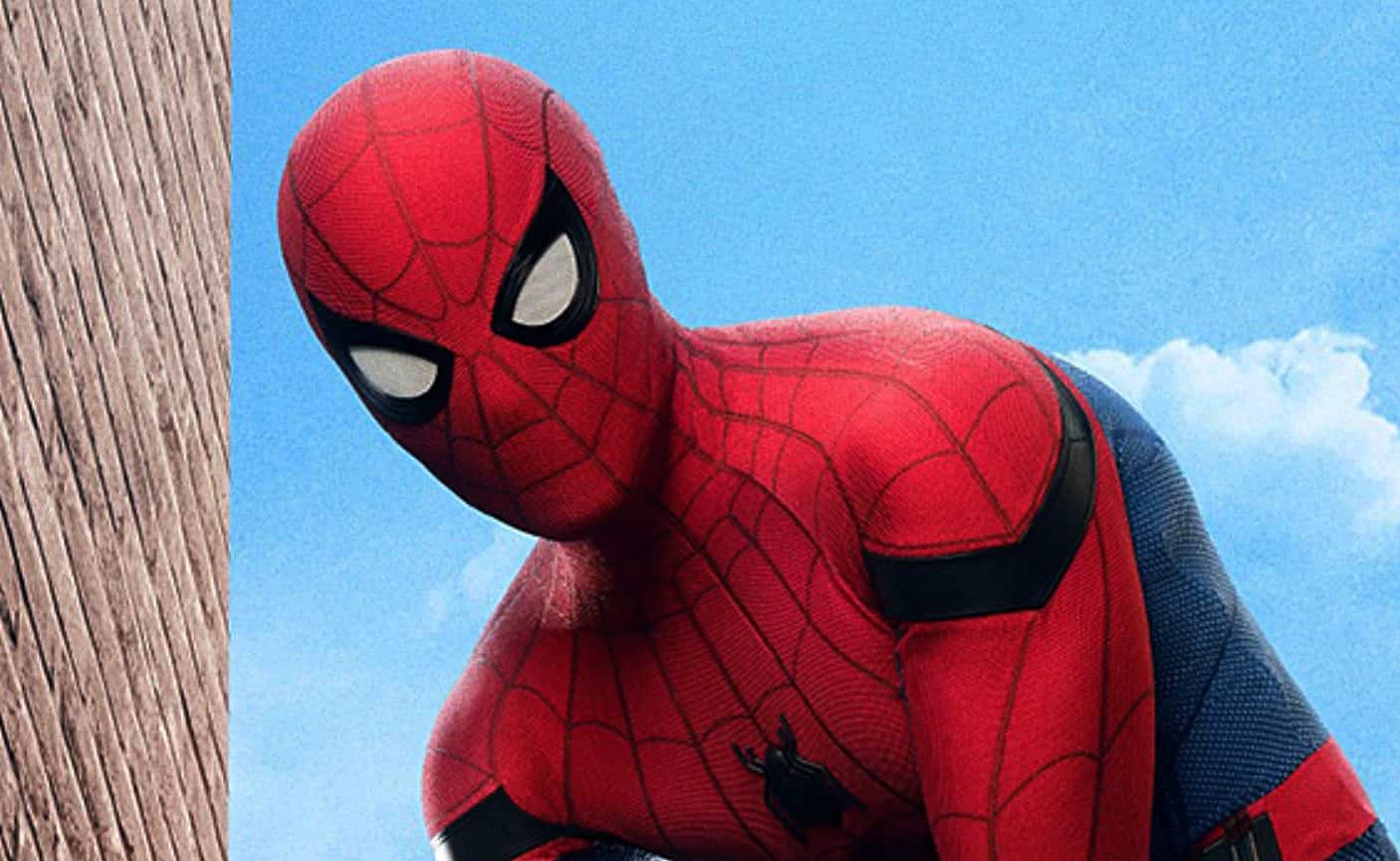 Spider-Man: Far From Home saw its first trailer released over the weekend at the Comic Con Experience over in Brazil, but for anyone else not in attendance at that particular event, you know it wasn’t released. We thought it might be, but that just wasn’t the case. But hey, at least we got Avengers: Endgame and Captain Marvel trailers, right?

We may not have a trailer for Spider-Man: Far From Home, but we do now officially have a synopsis for it – courtesy of a Russian Walt Disney website:

Peter Parker and his friends go on summer holidays to Europe. However, the friends will hardly be able to rest – Peter will have to agree to help Nick Fury uncover the mystery of creatures that cause natural disasters and destruction throughout the continent. 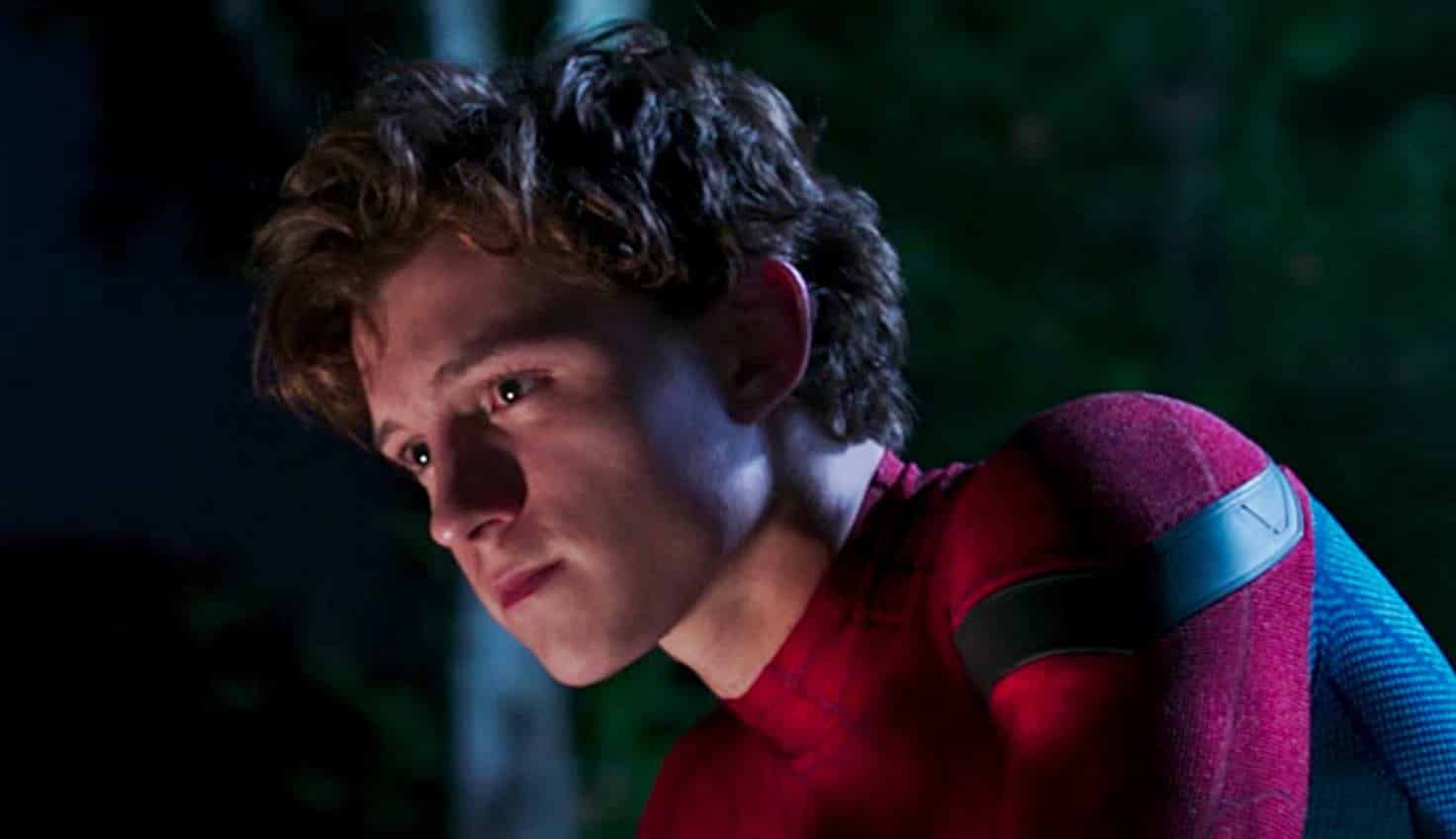 It’s pretty interesting, and makes you wonder what will happen in Avengers: Endgame to lead up to this. We know that Far From Home is not a prequel, so the events of that film will tie directly into this one. Kevin Feige has even said this before:

“What is it like to try to go back to a normal life after what happens in this movie [Infinity War]? Not to mention what happens in the next [Avengers] movie. It’s fun to see that, because he can represent, you know, the world as a whole, as they try to move forward. And you can do it in a way that is tonally unique, and tonally different than, certainly, the two Avengers films that people are about to see.”