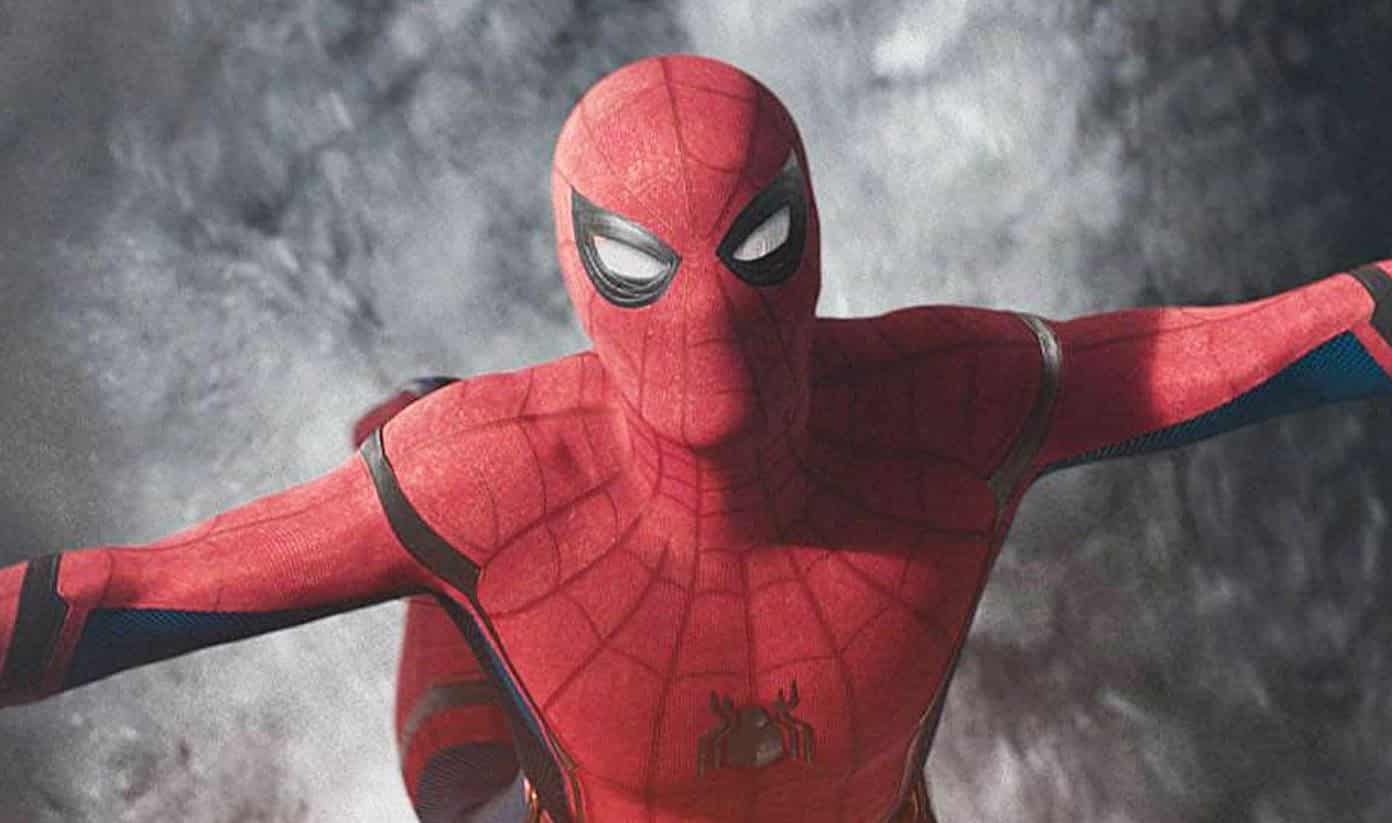 No, the Spider-Man: Far From Home trailer isn’t coming this week either, and you know what? The whole “Twitter Insiders” thing is really starting to get old. First, these “experts” spout off rumors as truth, then delete their wrong tweets so that their records look “flawless”. Then, when a site like ours gets a legitimate story, these “insiders” attack us and try to have us “buried” by their brainwashed, fanatical fans. It is ridiculous. Heaven forbid someone other than yourself gets some real insider info for a change.

Now, the other side of this is the fans that suffer from these unwarranted rumors. So many of these “insiders” followers take their word as gossip, get all excited for the trailer they swore was going to be released, only to crush said fans at the last minute, saying something like “last minute change” has moved the trailer to an unknown date in the future.

Case in point; the Spider-Man: Far From Home trailer that was supposed to be released the Saturday after the record-breaking Avengers: Endgame trailer. When that didn’t pan out, it was supposed to appear before the showings for Spider-Man: Into the Spider-verse. When THAT didn’t pan out, it was then “confirmed” to be released on December 18th. But, that news changed to the 21st. Now, the trailer is delayed indefinitely. Good Lord, people! This is insane! We’re supposed to be journalists, giving verified Intel on everything “Nerd”.

Instead, all these folks care more about going viral and getting followers than the truth, so they pump out a bunch of “fake news”, hoping something sticks. It’s easy to get one thing right when you dump a hundred b.s. stories out there.

After hearing from multiple sources – No trailer for Spider-Man: Far From Home this week either. Not online anyway.

It was supposed to drop this week.

I know this article may come off as a bit of a bitter rant, but that’s because I am passionate about what I do here. All my life, I have been a die hard fan of comic books, sci-fi, and movies in general. I love being able to write stories on the latest news in the World of Geek and share said stories with the world. So, when people, who I’m sure started with the most noble of intentions, let a bit of “power” and success go to their heads, they lose integrity and instead pump out clickbait to make money. They lose why they started doing this, and instead only care about getting ahead, regardless of who they step on to do it.

At the end of the day, it’s the fans that suffer. So many people have become so jaded from all the trash reports out there that they just assume that EVERY site is the same and its all clickbait. It’s sad, really.

Hopefully, one day these journalists will get back to doing what’s best for the fans, rather than what’s best to line their pockets. Instead of boasting about how great they are, maybe they can just cut back on the crap rumors and clickbait, and post true stories. Instead of bastardizing someone’s death by milking 100 articles out of it, just for the sake of clicks, they can honor the beloved people we lose properly and moderately.

Instead of bashing and trying to get someone shut down just because they got a scoop before you did, maybe be happy for them, work together, and share their story. Then again, I may be asking for too much…

What do you think of the delay on the Far From Home trailer? What about these rumor mill “reporters” who constantly pump out fake news? Let us know in the comments below!