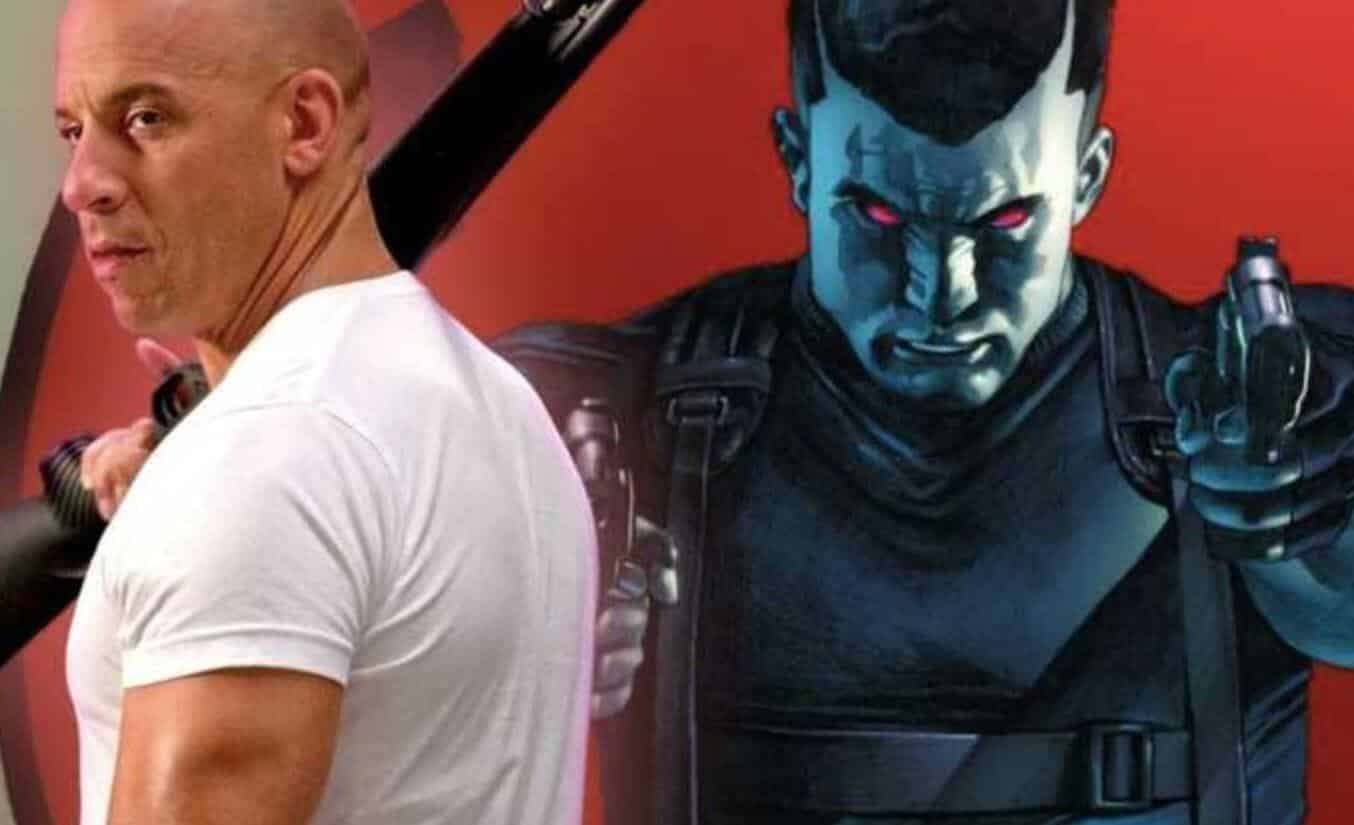 While Marvel and DC are the two biggest names in comics, and in superhero movies, there is another comic book company jumping into the cinematic realm. Valiant Comics, one of the more successful “indy” comic publishers (like Image Comics), has a plethora of dynamic characters with a rather large cult fanbase. Now, Valiant has joined forces with Sony Pictures to create their own Valiant Universe, and the first film, Bloodshot, is currently filming with star, Vin Diesel, in the lead role.

And, thanks to an Instagram post from Diesel, we get our first look at the titular character!

Okay, sort of… While this isn’t the look we’re familiar with in the comics, this image is of Ray Garrison before he becomes Bloodshot. This image, of course, doesn’t tell us who close to the comic book look we’re going to get in this film, but hopefully the release of a first image means we’ll be getting more soon.

Fingers crossed that we get the white skin and red circle on his chest (we can probably forget the black flat top, based on this image). This is most likely an origin film, as this character will need some explaining for people who aren’t fans of the comics. Injected with nano-bots, Bloodshot has regeneration abilities and ‘meta-morphing’, as well as the ability to interface with nearly any technology. He is a soldier whose memory gets wiped several times from this military program, and he is now out to figure out who he actually is, as well as get revenge on those who did this to him.

Vin Diesel is no stranger to action films or superhero roles, and Sony has been learning from their partnership with Marvel on the Spidey films, so there is a lot of high hopes that this film will do well. The film is set tentatively for a Februaury, 2020 release.

Are you ready for a Bloodshot movie? Let us know in the comments below!