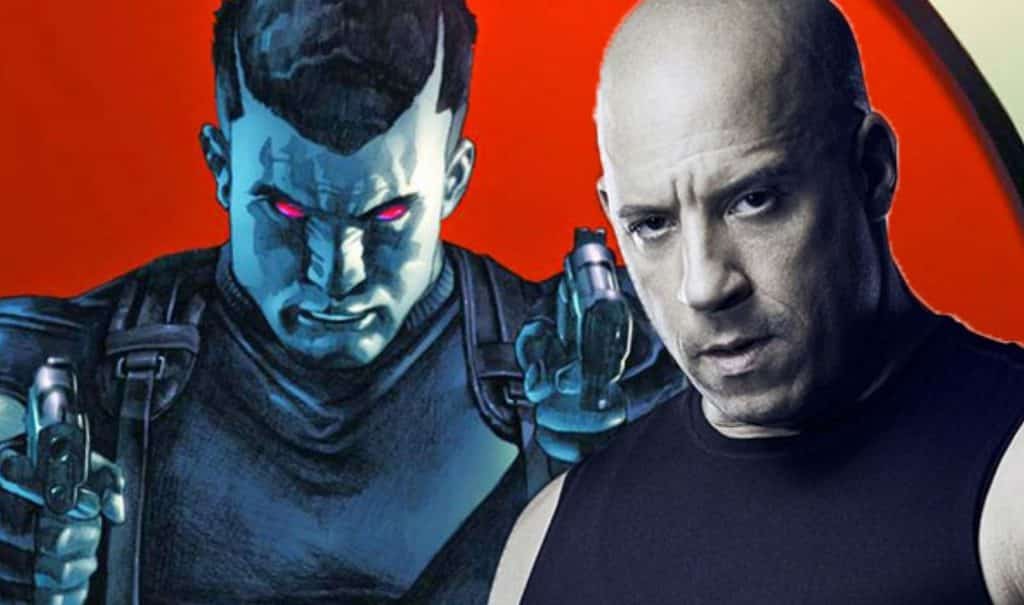 Comic Book fans will undoubtedly recognize Vin Diesel as the voice of the lovable sentient tree, Groot (and his adorable younger counterpart), in the hugely successful Guardians of the Galaxy series. But now it looks as though the Fast and the Furious actor is eyeing up another comic book movie in the form of Valiant Comics, Bloodshot, according to an article from The Wrap.

The film is expected to be part of five film shared universe created by Sony Pictures beginning, however it is intended to be the second film in the franchise which is set to begin with Harbinger. The plot of Bloodshot will follow a genetically modified soldier with amnesia who is on mission to find out who did it to him. This sounds like the perfect role for someone like Diesel.

The film, which is expected to be R-Rated, was originally set to hit theatres last year, but it is now due to be released next year with Dave Wilson set to direct based on a script from Eric Heisserer. The other films, beside Bloodshot and Harbinger, set to feature in the franchise are Archer & Armstrong and Shadowman all of which are set to culminate in the Harbinger Wars crossover film.

Hopefully we will be given some concrete information on the project in the coming months including confirmation of Diesel’s involvement. At least it gives him a chance to do something in a comic book movie besides repeating the same three words over and over.

What do you think of Vin Diesel potentially playing Bloodshot? Do you think the actor is a good fit for the role? Are you a fan of the comics? Be sure to tell us your thoughts in the comments!