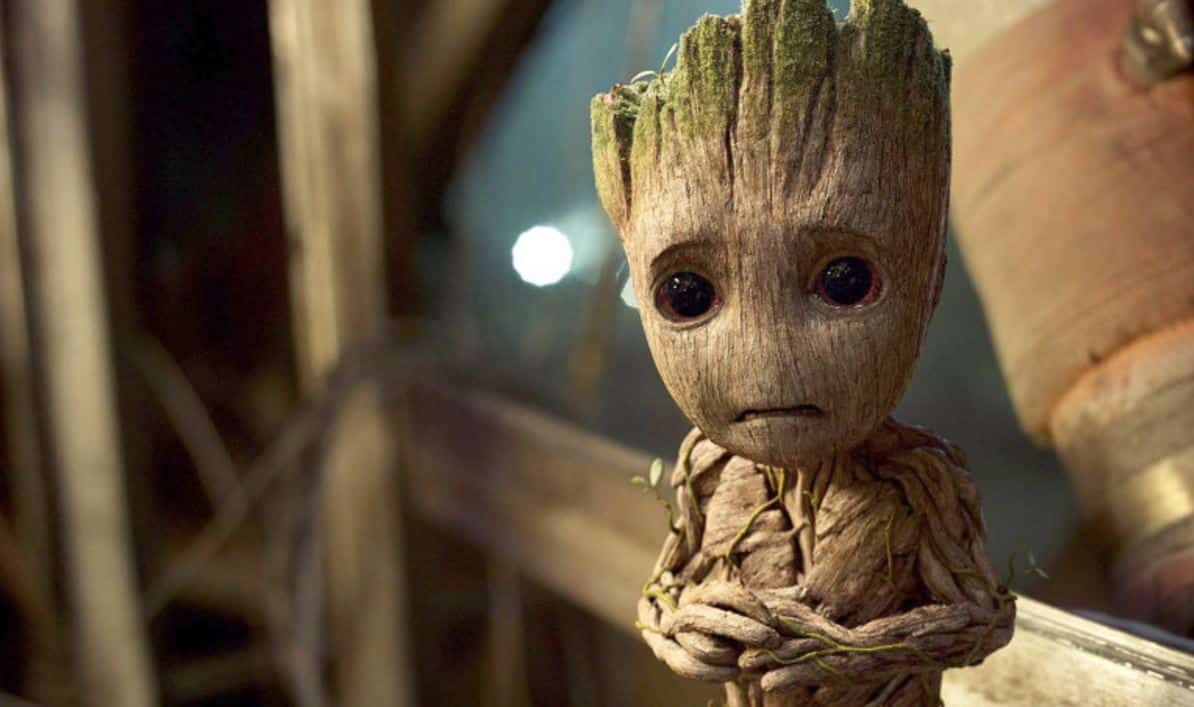 Other than that now infamously leaked San Diego Comic Con trailer, and some official concept art that surfaced online, the only other detail that has come from Marvel so far about Avengers: Infinity War is Joe Russo’s insinuation that we can expect some major character deaths. Which is upsetting, and became a whole lot more upsetting last weekend when Vin Diesel went and tweeted a rather unsettling picture of the character he provides the voice-work for known as Groot.

A couple of months ago, a series of fan posters by South African artist Damian Peters started to do the rounds in the Marvel fan forums. Each depicted an Avengers or Guardian of the Galaxy character having been apparently attacked or defeated, along with the Infinity War logo and a strap line stating Heroes Will Fall.

Whilst being nice to look at, the fact that all the major characters were included in the collection didn’t seem to suggest anything of particular relevance for Marvel fans, until Diesel choose to tweet the Groot poster from his official Twitter account. At which point Marvel fans temporarily lost their minds.

Have a Groot weekend…

Despite being unofficial, the posters Peters has produced are of high quality and have quickly been taken to be genuine. The Groot poster itself is even more convincing as it shows the talking tree in his new ‘Teenage’ form, as opposed to his more traditionally recognised ‘Baby’ form. Add this to the fact that it’s Vin Diesel himself showing it to the fans, and conspiracy theories quickly abound.

Is this just Diesel seeing something online said that he really likes about his character and sharing it with his fans? Or is it a cheeky reference from the actor to the fact that audiences are once again going to have to go through the trauma of seeing Groot killed onscreen, maybe even permanently this time?

With the movie not due to arrive in cinemas for another nine months, it’s going to be a long old wait yet to find out. What does seem to be certain though is that not every character will be returning for the film’s sequel, and there’s a very real chance your favorite Avenger or Guardian might well count amongst that number.