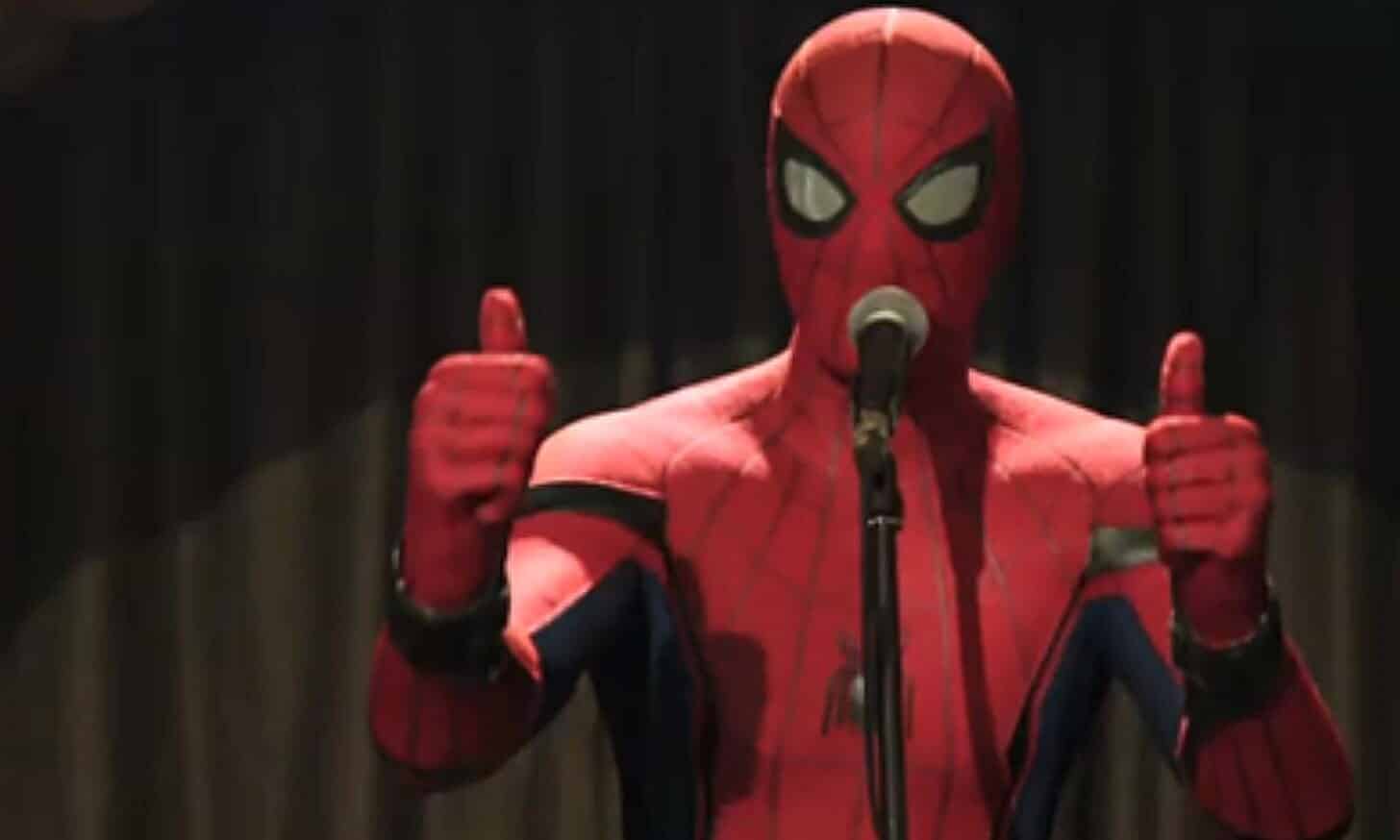 Spider-Man: Far From Home had its first trailer drop a couple of days ago, and there’s an ultimate frenzy of talks about the film. More theories are cropping up with the addition of new characters within the trailer and set pictures, including the first look at Jake Gyllenhaal’s Mysterio.

There is one topic that the many fans have dug up when talking about the new movie and that is the choice of casting and how diverse it is. One fan went as far as noticing a Muslim woman in the background of Tom Holland’s Instagram story and did some serious detective work.

i have no idea who that girl from tom holland’s ig story is playing in spiderman far from home but if we’re actually getting a muslim character who’s more than just an extra in the movie i’m gonna build jon watts a shrine pic.twitter.com/IWSEWy6nl6

Not only did they conclude that there would be a Muslim character in the new release, but it led others to find out that there will also be two transgender characters. In fact, these are the first ever trans characters in the MCU.

There was also this official announcement:

One of these said Trans actors is black too, showing the extent to how diverse far from home is really going to be. These findings have been taken very positively amongst the fans who continue to try finding out information about the new additions. It is believed that the Muslim woman is more than an extra as she has been spotted being friends with Tony Revolori (Flash Thompson). One of the trans actors is set to be a featured extra however the other will play one of Peter’s friends.

Many are believing the claims as last summer the production team for the movie was looking for someone to fill the role of “an 18-22 year old, any ethnicity, to play a gender non-conforming student”. This makes the inclusion of Trans actors a more realistic assertion.

The two trans actors are said to be Zach Barack and Tyler Luke Cunningham. You may have seen Zach before as Tom posted a photo with some of the cast and Zach was amongst them. The photo was of the Far From Home cast meeting popular director Baz Luhrmann.

I am serving looks in this picture. Thank you to the photographer for catching my better side and Thank you @bazluhrmann for having us. One of my favourite movies ever. #romeoandjuliet

With the world becoming more open to opinion and more diverse as we speak, we are certainly grateful for the inclusion of so many different races, cultures and sexualities in the Spider-Man: Far From Home which you can see on July 5th.