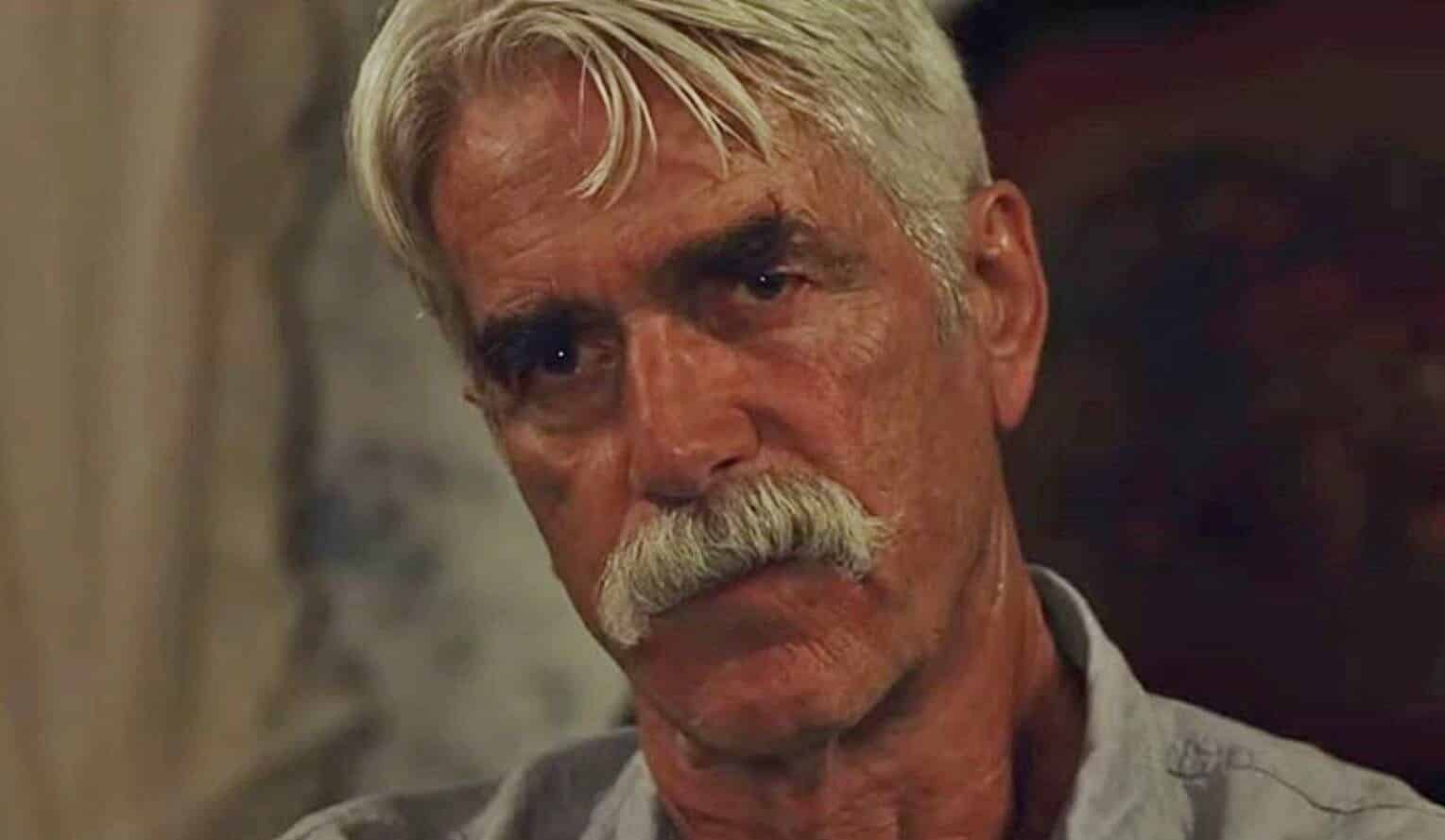 Genre movies are common in today’s cinematic landscape, but many of them fail to stand out. It’s a lot harder to create something that rides the line of being intentionally campy while still trying to maintain quality, with many films never quite living up to the hype of their premise. One of the few genre movies that will likely standout this year is The Man Who Killed Hitler and Then The Bigfoot.

With that insane title alone, this film was sure to draw interest from fans of midnight movies and genre efforts. However, RLJE Entertainment has given audiences a first look at the film, which shows Sam Elliot kicking all kinds of ass. Check out the trailer along with the official synopsis:

Since WWII, Calvin Barr has lived with the secret that he was responsible for the assassination of Adolf Hitler. Now, decades later, the US government has called on him again for a new top-secret mission. Bigfoot has been living deep in the Canadian wilderness and carrying a deadly plague that is now threatening to spread to the general population. Relying on the same skills that he honed during the war, Calvin must set out to save the free world yet again.

This is certainly a bizarre movie, but that bizarreness is part of what makes it so interesting. Even though one would expect this to just be a super goofy movie, the trailer does appear to approach the subject matter with some sincerity. It certainly helps to have Sam Elliot as the star of the film, with his distinguished presence always making for a memorable character. This trailer as a whole does have some promise and it will be interesting to see if the film finds a cult audience when it hits theaters.

The Man Who Killed Hitler and Then The Bigfoot is set to hit theaters February 8th.

Continue Reading
You may also like...
Related Topics:Horror, Sam Elliot, The Man Who Killed Hitler And Then The Bigfoot